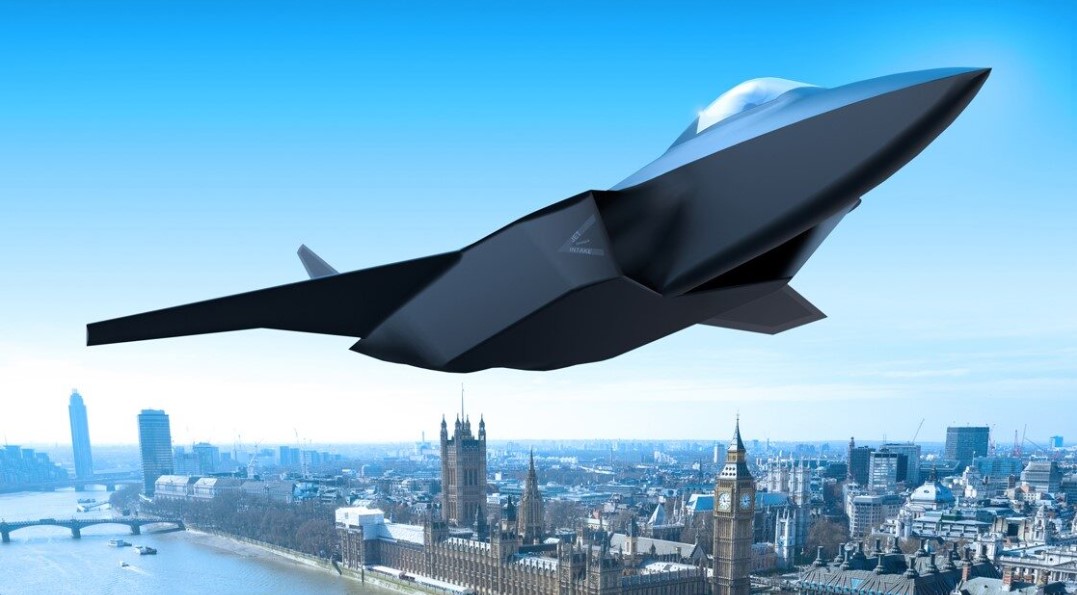 Japan, Britain, and Italy are merging their next-generation fighter jet programs in major cooperation between countries in Europe and Asia, which is Japan’s first major cooperation in the defence industry beyond the US since World War II.

The deal aims to put an advanced front-line fighter into service by 2035, combining the UK’s Future Combat Air System (FCAS), also known as Tempest, with Japan’s FX program in a project called GCAP (Global Combat Air Programme), according to a joint statement of the three countries on Friday. 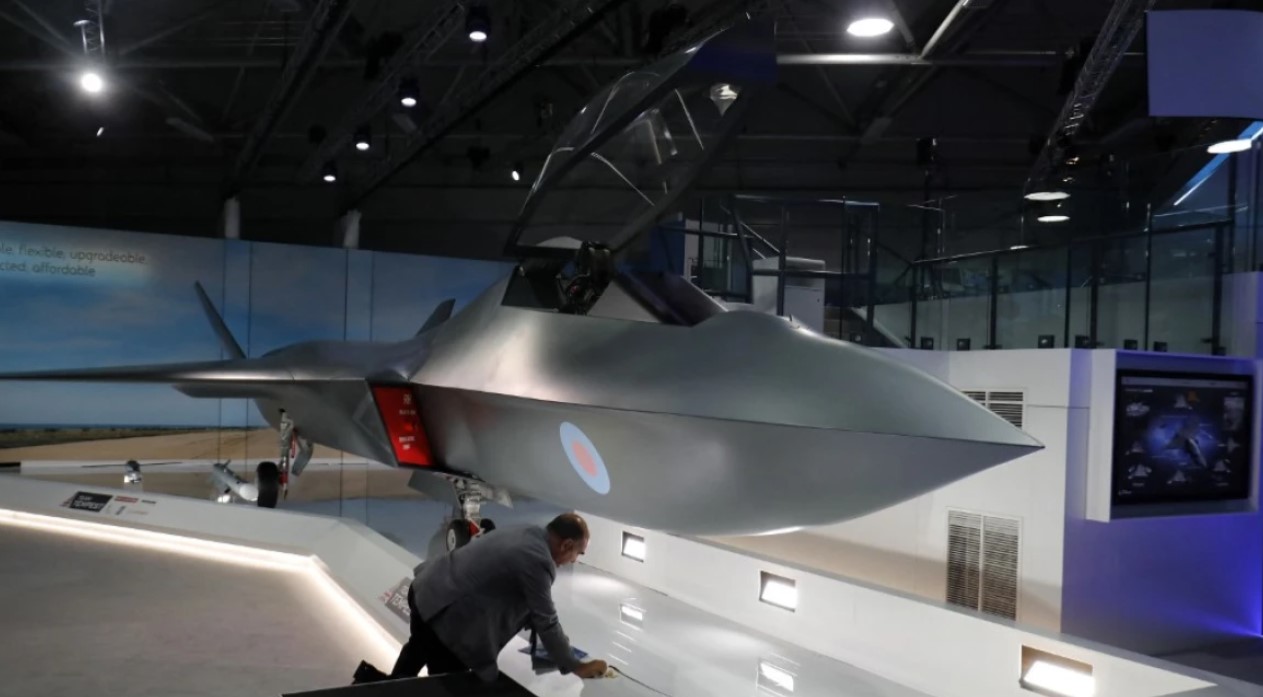 The design of the new aircraft will be led by British BAE Systems, Japanese Mitsubishi Heavy Industries, and Italian Leonardo, while MBDA will join the program, along with Mitsubishi Electric Corp, Elettronica, Rolls Royce, IHI Corp, and Avio Aero.

The three countries, however, have yet to iron out some details on how the program will proceed, including work shares and where the development will take place. However, the platform is expected to have advanced digital capabilities in artificial intelligence and cyber warfare, according to Japan’s Defence Ministry.

Their collaboration is expected to partly build on the research the three partners have already done in the field of cutting-edge technologies, while production is expected to begin in 2030 or 2031, so that the aircraft can be developed by 2035 with the first prototype expected to be showcased within the next five years.

Other countries could join the program, Britain said, adding that the fighter, which will replace the Typhoon and complement its F-35 fleet, will be compatible with fighters flying in the air forces of other NATO countries.

The future fighter is expected to succeed Japan’s Mitsubishi F-2 (Japanese version of the F-16), which is jointly developed by the Japanese industry and Lockheed Martin and entered service in 2000. Confirmation of these plans comes after companies in France, Germany and Spain have secured the next phase of an initiative to develop a next-generation fighter that could be in service as of 2040.

Specifically, this concerns an agreement between France’s Dassault and Europe’s Airbus to develop the next-generation European fighter, the SCAF, which began in 2017 and is supposed to replace the French Rafale and the German and Spanish Eurofighters by 2040.