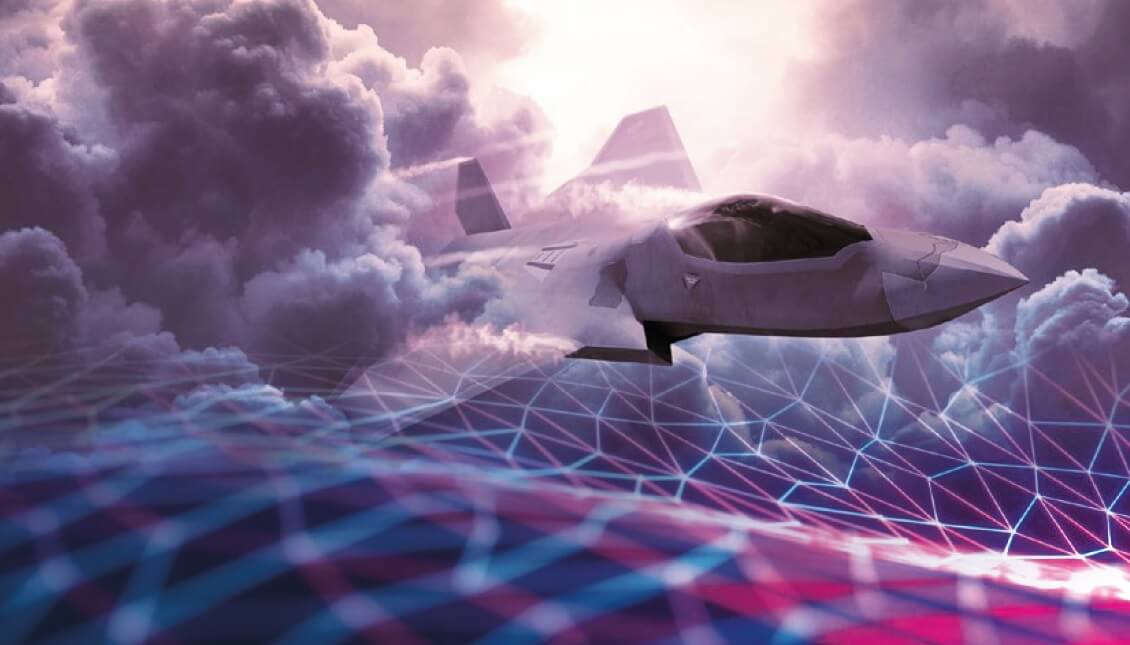 The Ministry of Defence has signed a £250 million contract with British industry ‘Team Tempest’ partners, financing the following phase of the next generation of combat Air System, the Defence Secretary announced yesterday.

Known as Tempest, the Future Combat Air System is expected to combine a core aircraft with a whole network of capabilities such as unmanned aircraft and advanced data systems to form a next-generation system designed to enter service from the mid-2030s.

The £250 million investment forms part of more than £2 billion worth of UK Government spending on the project over the next 4 years, as announced in the recent Defence Command Paper.

The contract will entail investment in the digital and material infrastructure on which the programme will be developed, putting it on a ‘digital first’ footing whereby simulated design and testing can significantly reduce costs, time and emissions.

The Defence Secretary made the announcement at BAE Systems’ site in Warton. Warton is the centre of development for the programme and is home to the ‘Factory of the Future’, a highly connected facility with state-of-the-art technology designed to showcase a revolutionary approach to manufacturing military aircraft.

The contract has been signed with BAE Systems, one of the four founding members of ‘Team Tempest’, which also includes partners Leonardo UK, Rolls Royce and MBDA UK. Around 800 of the 2,000 job vacancies supported by the contract are based in the North of England, across sites in Warton, Samlesbury and Brough.

BAE Systems has proceeded with collaborative support contracts directly with the main ‘Team Tempest’ partners Leonardo UK, Rolls-Royce and MBDA. As a result, further job vacancies supported by the programme are also created in areas including Edinburgh, Luton, Stevenage and Bristol.