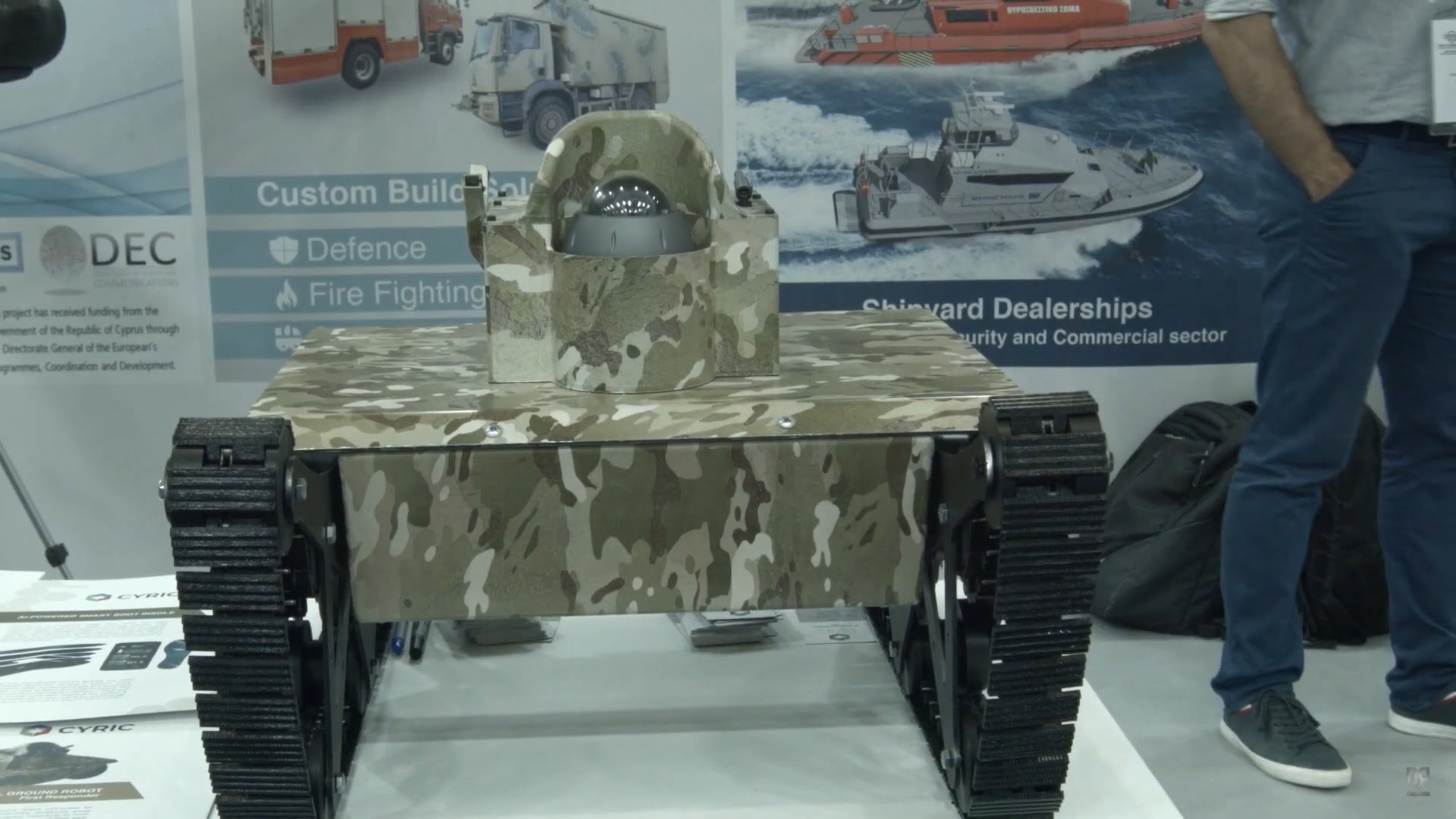 Another interesting system was showcased by Cyprus company CYRIC at the international exhibition of Defence & Security DEFEA, which is currently being held in Athens.

We remind you that CYRIC offers Research and Innovation Services in the fields of design and engineering, prototype development, electronics and communications as well as specialized software solutions.

Recently, the company has also been active in the field of defence with the construction of Unmanned Aerial Vehicle (UAV) platforms as well as light unmanned ground vehicles (UGV) that can operate in a wide variety of conditions.

The vehicle is easy to deploy and its modularity allows it to do so in a variety of missions, applying its capabilities according to user requirements. It can be deployed by mounted or dismounted personnel, using a control device with advanced ergonomic capabilities.

“First Responder” is an all-weather ground system with an operational range of 500 meters beyond non-line-of-sight (NLOS), it weighs 11 kg, has a 2-hour endurance at a speed of 10 km and is capable of transmitting a panoramic image of 230 degrees in real time. 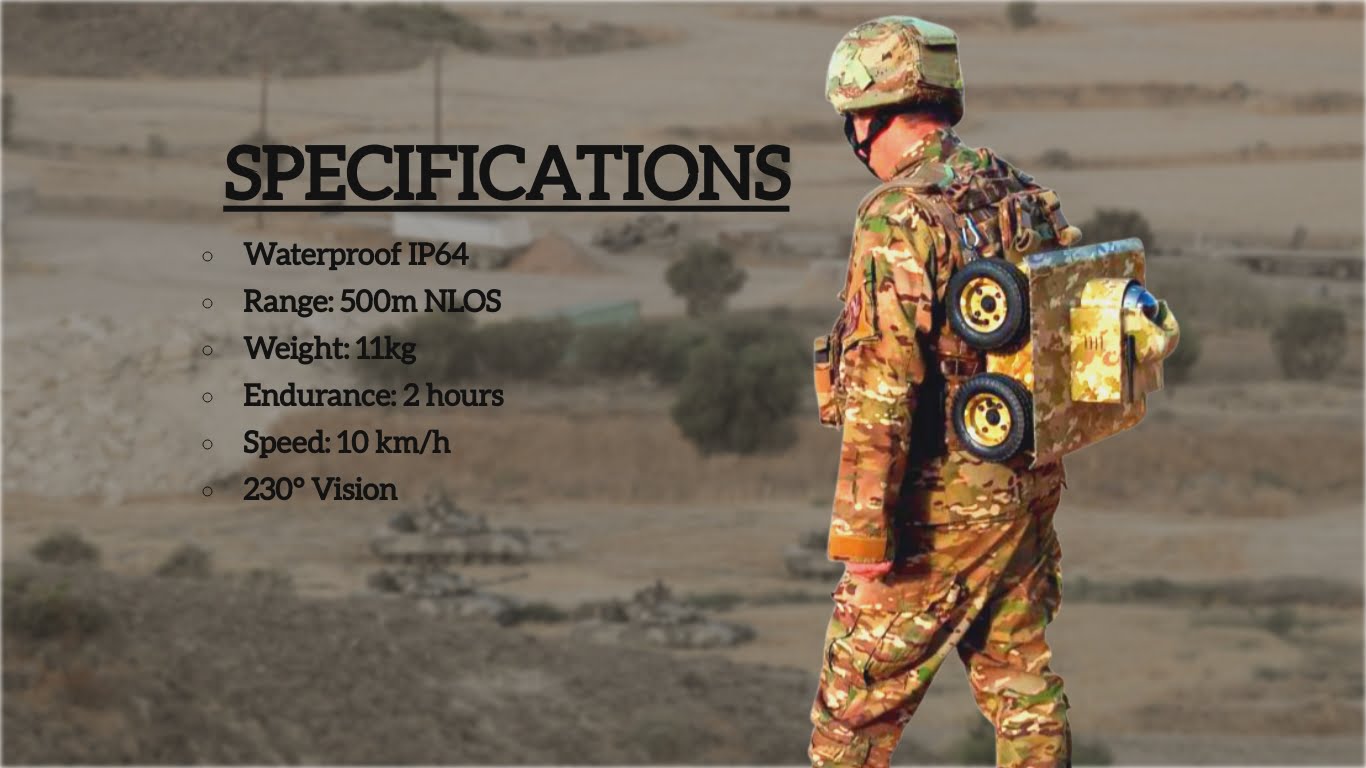 “First Responder”, of the Cyprus company CYRIC, is robust and reliable, easy to operate and feuatures semi-autonomous navigation mode. The wheeled version of “First Responder” can overcome obstacles up to 10 cm.

The light UGV  of the Cyprus company can be adjust in four configurations: 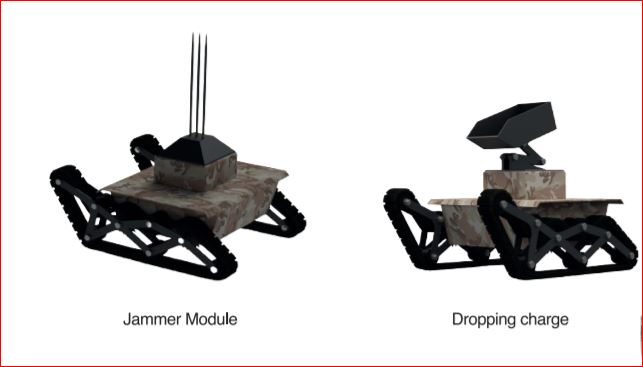