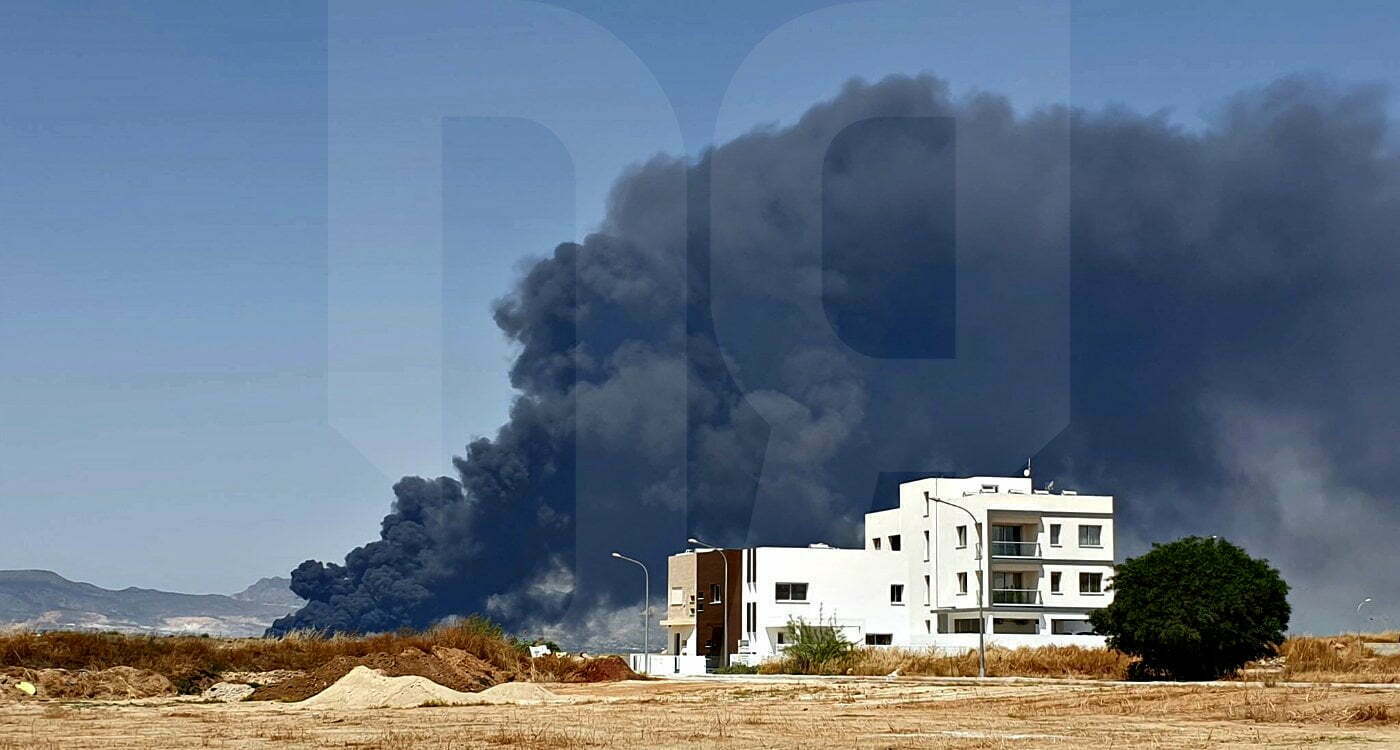 Dense black smoke is covering the industrial area in occupied Mia Milia where a previously unknown reason has caused fire in a storage space of used tires.

According to T / C websites, the efforts of the “fire brigade” to bring the fire under control are hampered by the winds blowing in the area. There is information that a house is used near the fire, which is used by a worker in the area, but it is not known what happened. 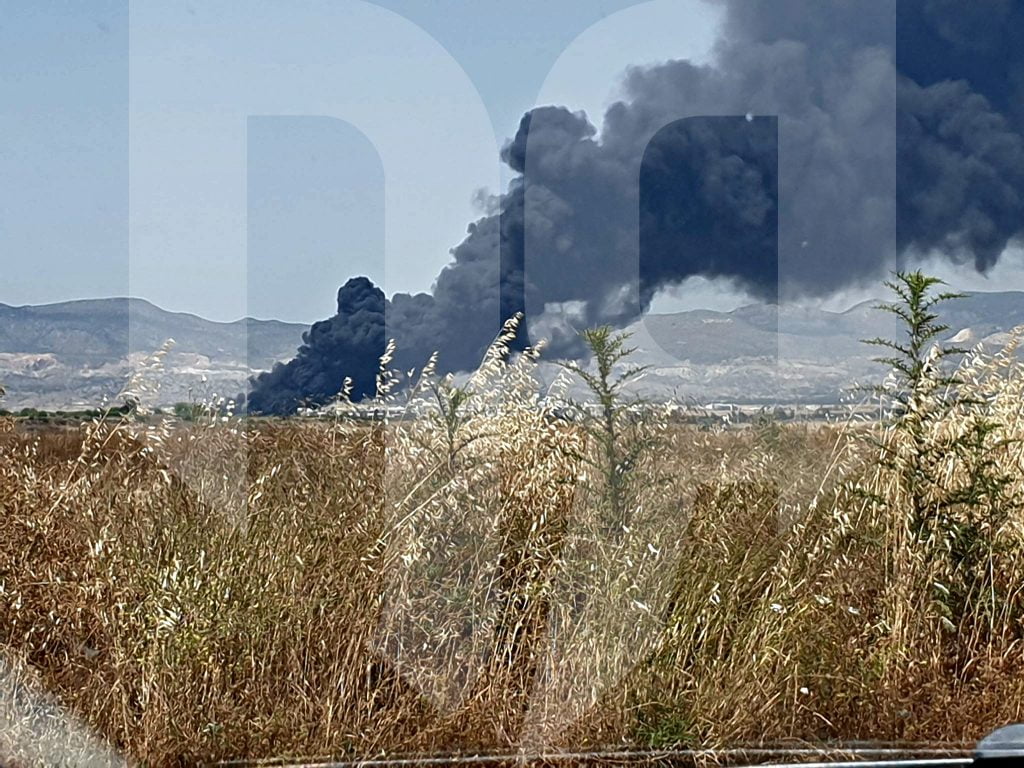 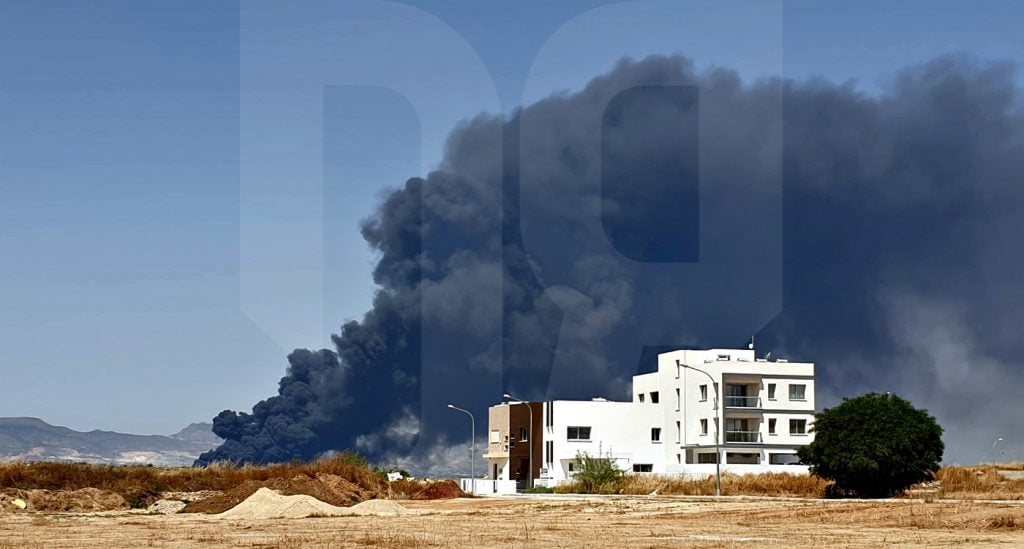