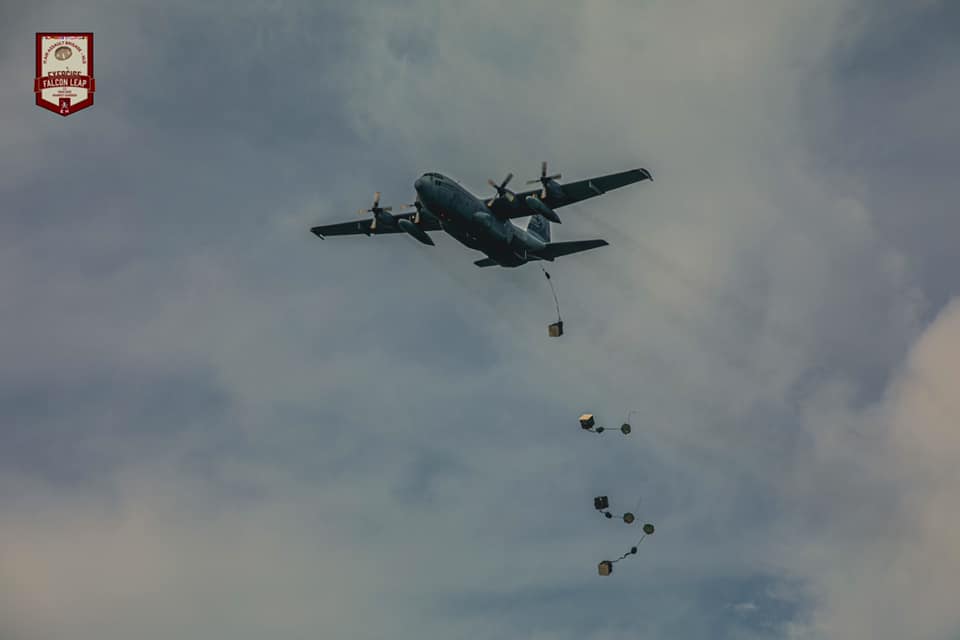 The exercise involves C130J Hercules, C130H Hercules and Casa C295M aircraft, among others, while a training program was held with classic aircraft, two M28/SC7 and a historic C-47 Dakota.

🇵🇱 soldiers from @_6BPD participate in the international exercise #FalconLeap in 🇳🇱 from September 6 to17 #FalconLeap2021 with 1⃣0⃣0⃣0⃣ paratroopers🪂🪂🪂 from 1⃣2⃣ #NATO allies countries 🇧🇪🇧🇬🇨🇿🇫🇷🇩🇪🇬🇧🇬🇷🇮🇹🇳🇱🇵🇱🇵🇹🇺🇸 focuses on the integration of airborne operation. pic.twitter.com/TFTrCnkjgl

The exercise will end with falls and a festive closing ceremony on Saturday September 18.

With information from: Eindhoven Airbase, meerhoven.nl, Polish Ministry of Defense.