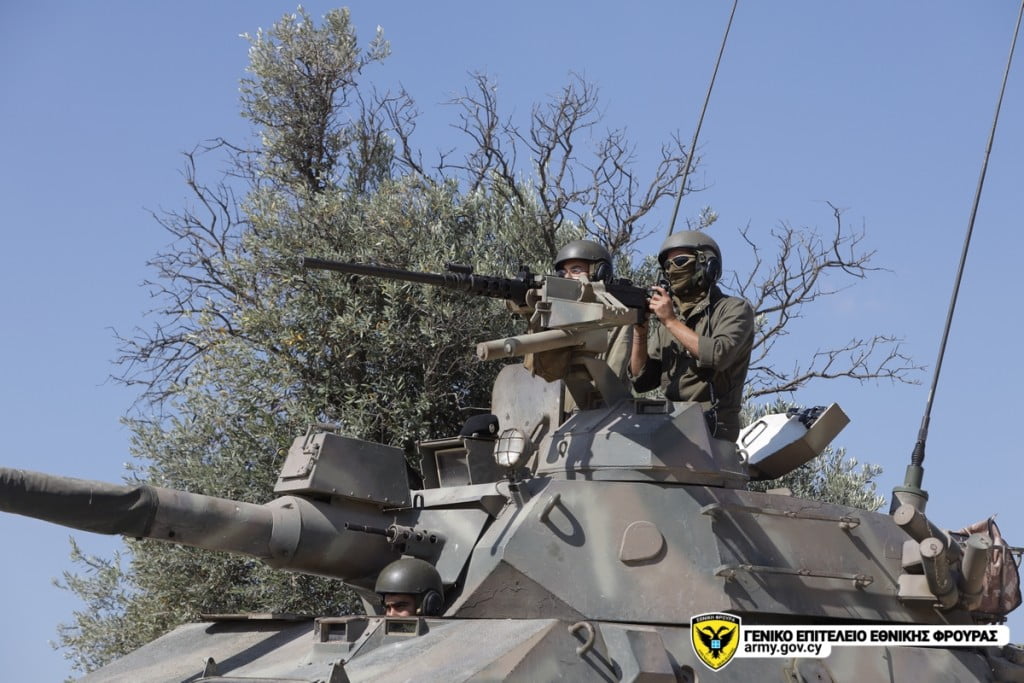 As part of the operational training of the National Guards, the 4th Infantry Brigade planned and executed a Tactical Exercise at the Tseri Shooting Range. The scenario of the exercise focused on urban warfare and it was attended by the national guards of the Nicosia 41st Battalion of the National Guard. 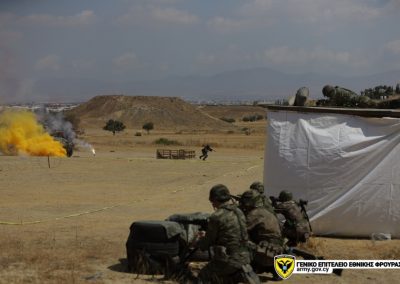 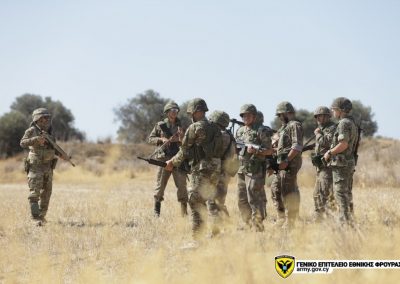 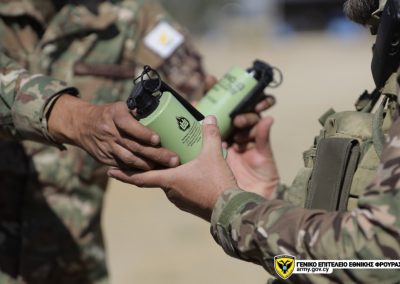 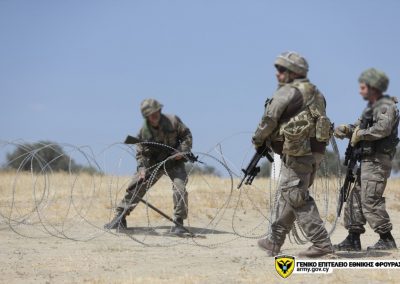 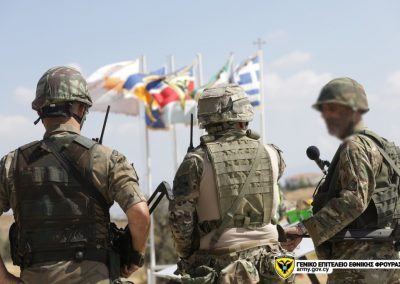 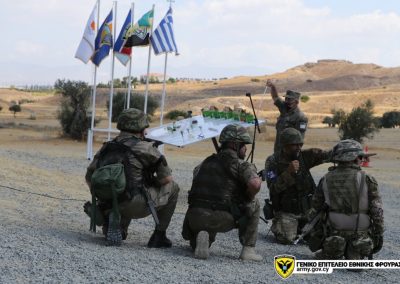 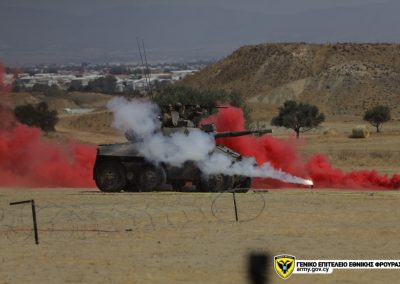