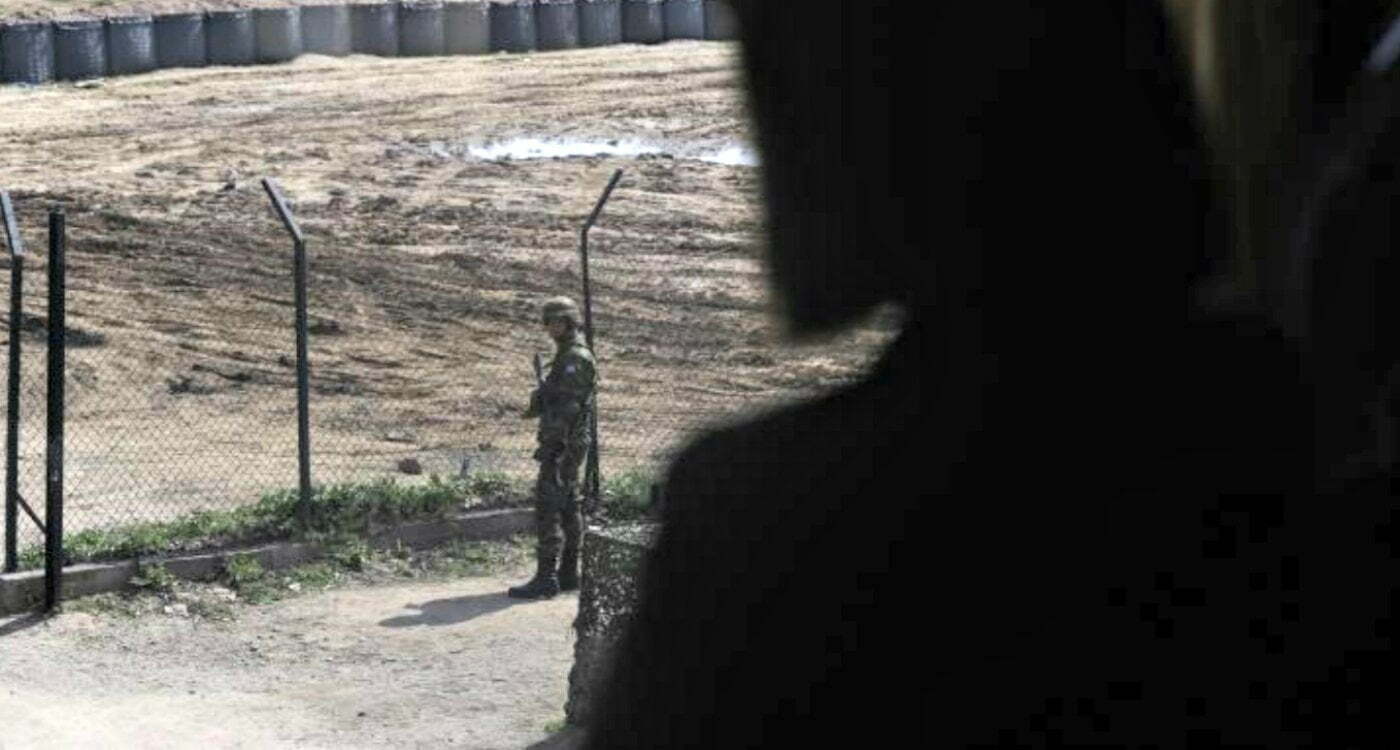 A shooting incident took place on the night of Thursday, April 30, in the area of Tycheros, in Evros.

According to the Greek media, at 22:20, two inflatable boats of the Turkish Gendarmerie with two passengers each moved north along the river and fired into the air whereas a flare landed on Greek soil.

No soldiers were injured in the incident.

It is noted that a few days ago an incident with Turkish shooting against a Frontex patrol was reported by the president of the Evros border guards, speaking to an international media.