EU Summit in Slovenia | The AUKUS agreement on the agenda of European leaders
Defence Redefined
Published on 05/10/2021 at 12:45 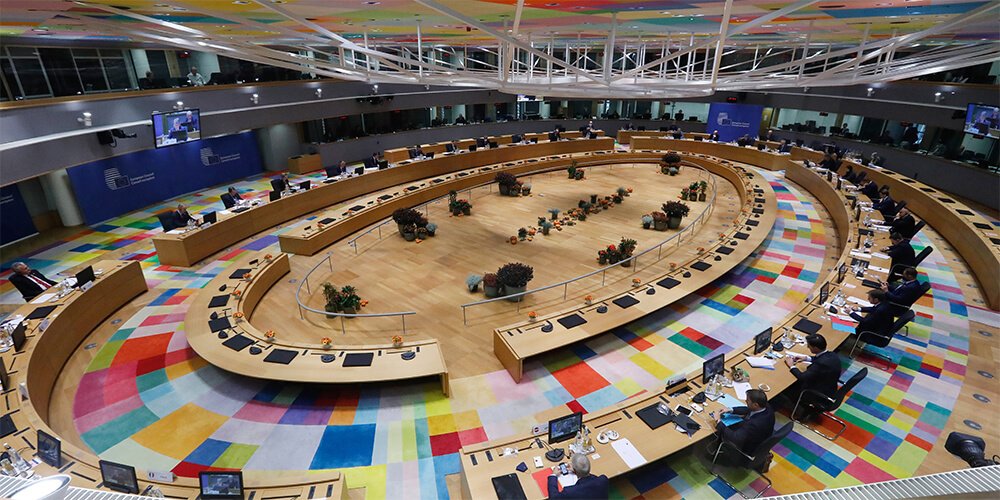 The leaders of the 27 member-states of the European Union will seek to learn from the recent US unilateral decisions at the international level during the two-day summit starting today in the Slovenian city of Kran.

Following the developments in Afghanistan and the conclusion of the AUKUS security agreement, and given the direction of bilateral relations with China, the President of the European Council, Charles Michel, scheduled a strategic debate on the role of the EU in the international arena.

There is strong resentment in Europe, especially after the announcement of the US agreement on the security of the Indo-Pacific region with Australia and the United Kingdom without the slightest consultation with the EU at any stage.

Washington has also been criticized for showing complete disregard for the interests of its EU allies in the chaotic withdrawal of US troops from Afghanistan. Still, some European powers are increasingly skeptical of Washington’s trajectory of conflict with China and its efforts to ally itself with Europe.

The two-day summit begins today. Tomorrow, Wednesday, the summit with the countries of the Western Balkans will take place, during which the prospects of the accession process of six countries (Serbia, Kosovo, Bosnia and Herzegovina, Montenegro, Albania, Northern Macedonia) will be discussed.