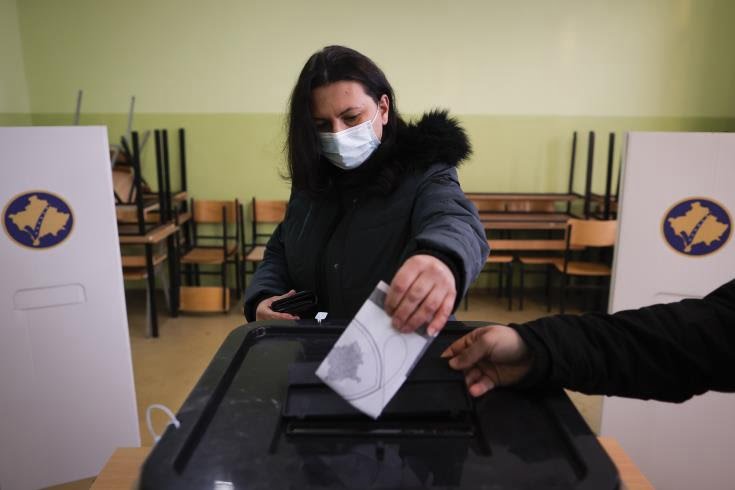 In particular, in their joint message, the High Representative and the Commissioner state that “on February 14, the people of Kosovo voted in the first parliamentary elections. Awaiting the validation of the final results, we look forward to the establishment of a new Assembly and government as well as the election of a new President.”

“The European Union has deployed an Electoral Expert Mission (EEM) which will remain in Kosovo to follow the post-election procedures and issue recommendations,” they said.

“The European Union will continue to work with the authorities to support Kosovo in making tangible progress on its European path,” they said.

“This will require Kosovo to proceed with reforms, guided by the Stabilization and Association Agreement and the European Reform Agenda, as well as regional cooperation,” they recalled.

“Kosovo’s European course also goes through the comprehensive normalization of relations with Serbia and the EU expects the new authorities in Pristina to engage constructively in order to continue the EU-facilitated dialogue meetings and seize the opportunity ahead of them to reach a comprehensive agreement,” concluded the High Representative and the Commissioner for Neighbourhood and Enlargement.

Also read: DEFEA | Defence Exhibition in Athens with the participation of leading Greek and International companies