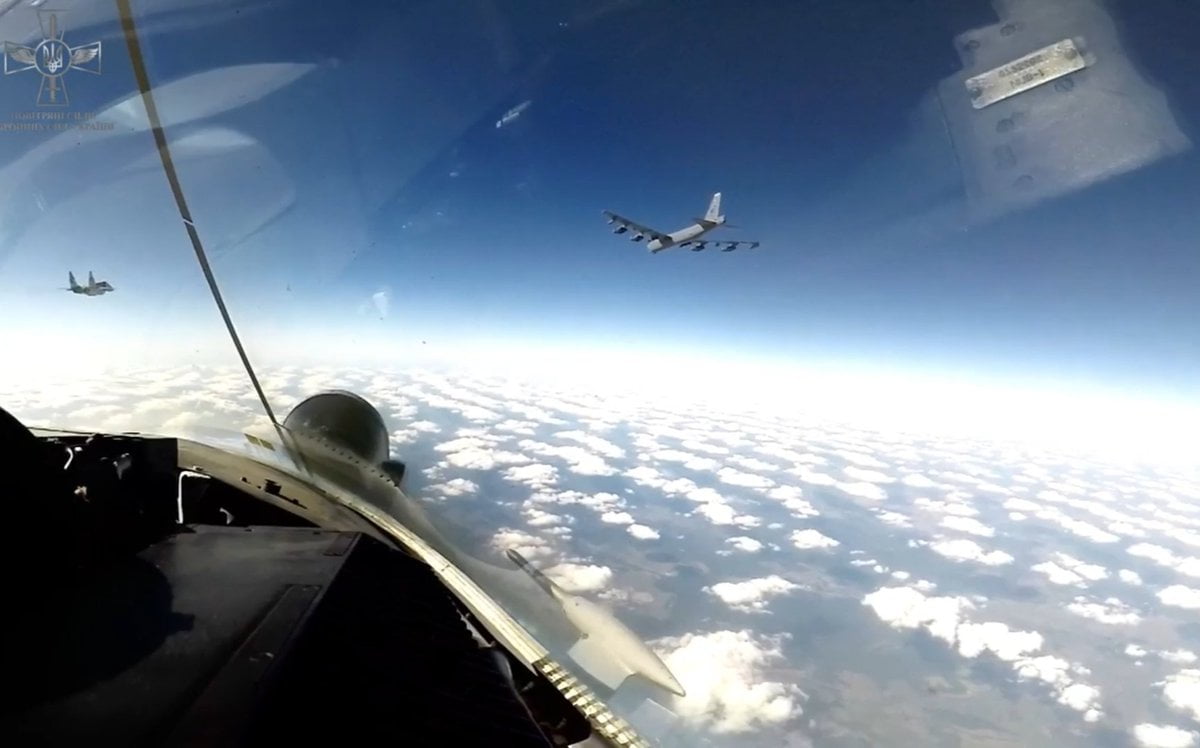 Three US Air Force B-52 bombers approached the Russian airspace over the Black Sea and eight Russian Su-27 and Su-30 fighter jets took off to intercept them, the Russian National Defence Control Center stated tonight.

“Four Su-27 fighter jets and four Su-30 fighter jets of the Southern Military District’s air defense units on duty were scrambled to intercept the US Air Force aircraft over the Black Sea and the Sea of Azov, with the aim to prevent their unauthorized incursion into the Russian airspace,” the statement said.

With information from: TASS, Sputnik 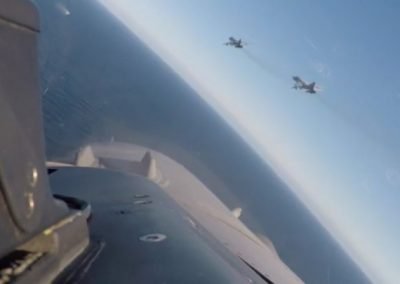 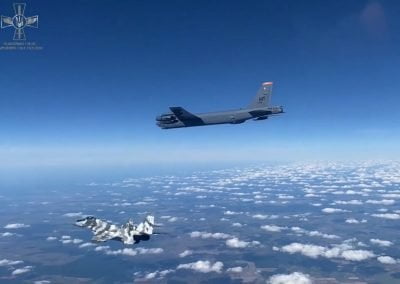 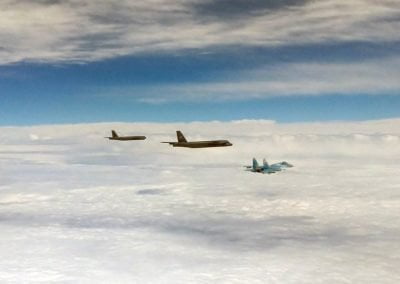 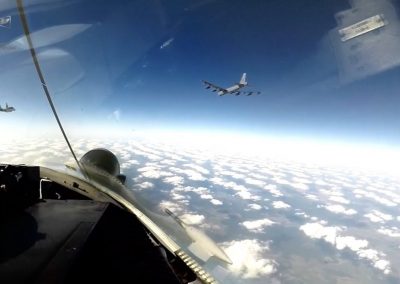 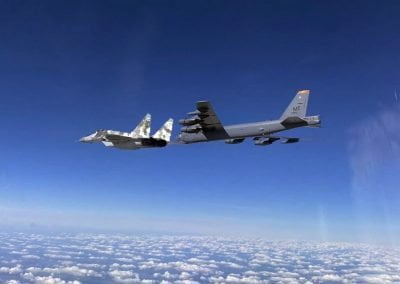