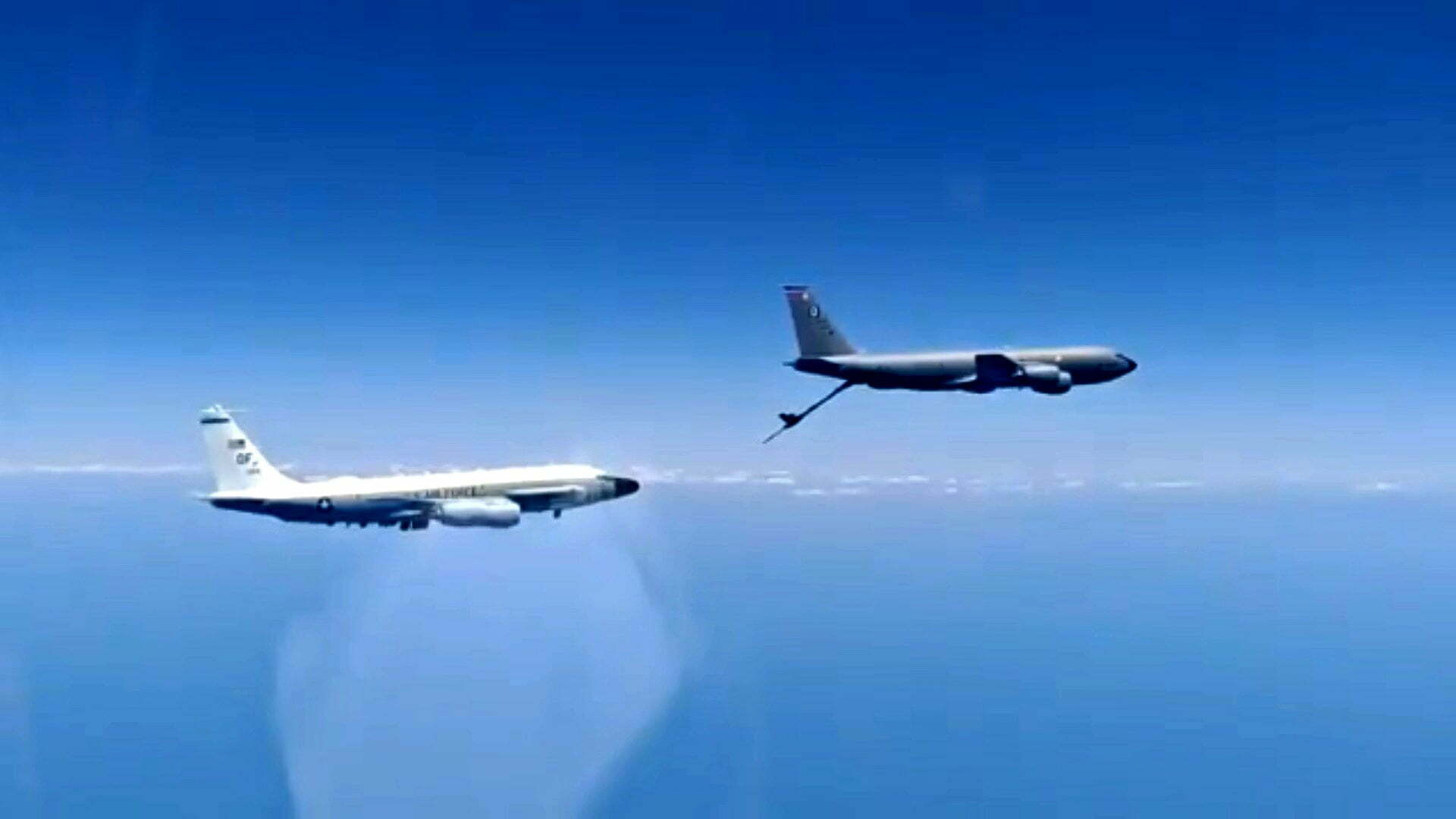 Russian Su-27 fighter jets took off yesterday, June 29, to intercept a RC-135 strategic reconnaissance aircraft and a P-8A Poseidon escort aircraft flying over the neutral waters of the Black Sea, stated the National Defence Management Center of the Russian Federation.

Su-27 fighter jets belonging to the South Air Defence Forces have taken off to intercept US aircraft, the National Defence Management Centre said in a statement, noting that “there have been no violations of the state borders of the Russian Federation.”

This was reported by the National Center for Defense Management of the Russian Federation. #OSINT #Military pic.twitter.com/G8cBCqUA1X

The statement said that at a significant distance from the Russian Federation’s state borders, US aircraft were under constant surveillance, as well as that Russian aircraft had flown in accordance with international rules for the use of airspace over neutral waters, without violating the borders of other states.

Lately, Russian fighters often take off to intercept US aircraft approaching the border of the Russian Federation.

On Friday, June 26, Black Sea Fleet Su-30 fighter jets took off to intercept a US P-8A Poseidon aircraft, a US RC-135 reconnaissance aircraft and a KC-135 fuel transport aircraft.