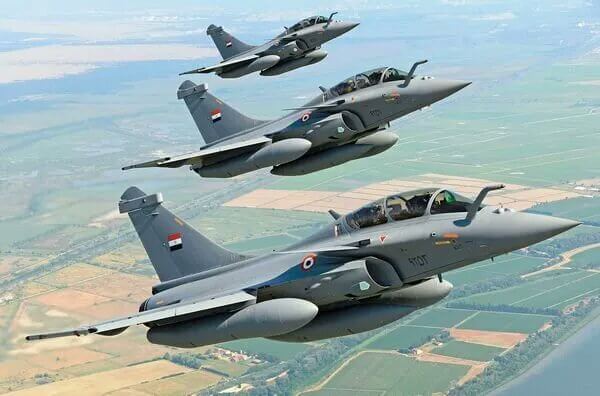 The agreement, signed by Egypt with manufacturer Dassault Aviation, came into effect, regarding the acquisition of 30 additional, new 4++ generation Rafale fighter aircraft, as stated in the notice issued by the giant of the French aviation industry.

Announced on May 4, this contract completes the first acquisition of 24 Rafales, signed in 2015, which raises the number of Rafales operated by the Egyptian Air Force to 54. This puts Egypt second globally, after the French Air Force, to operate such a fleet of Rafales.

As Dassault puts it, the agreement sets a new milestone in the strategic partnership between Egypt and France and strengthens the historical ties forged with Dassault Aviation for nearly fifty years. It also demonstrates the satisfaction of the Egyptian authorities with the smooth execution of the first contract. Finally, it confirms the technological and operational excellence of Rafale and its export success.

The new $ 4.5 billion contract, signed by the two parties, is financed through a 10-year minimum loan and also covers weapons and equipment support contracts with MBDA and Safran worth an additional $ 240 million.

It is recalled that Egypt had signed the first $ 5.9 billion Rafale acquisition agreement in February 2015, which involved 24 fighter jets (8 single-seaters and 16 two-seaters, along with Meteor and Scalp missiles and a multi-role FREMM type frigate.

With information from: Dassault, Defense World

Also read: Rafale | The delivery date is coming closer – The first photographs with the Hellenic Air Force insignia in flight 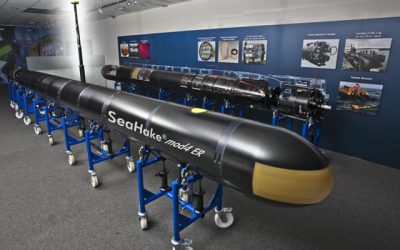 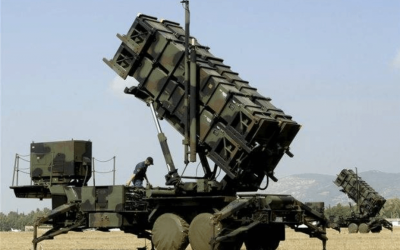