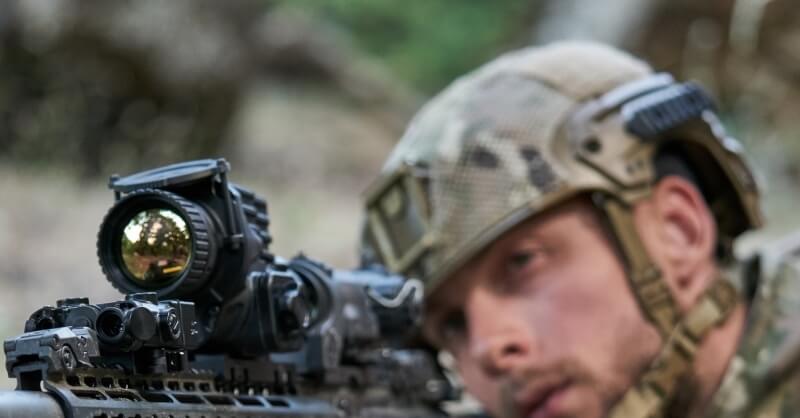 The EFA GROUP announced that it completed exports worth 600 million euros. The President of the Group, Christian Hadjiminas, stated that the company aims even higher, with the next objective being the completion of 1 billion euro exports until 2024.

The EFA GROUP completed the delivery of night-vision monoculars and binoculars of THEON SENSORS to the Brazilian army and police, the delivery of the ULS Tactical Data Link Processor in Japan by SCYTALYS in the framework of the execution of a project contract with the Ministry of Defence of Indonesia for the provision of an integrated Interoperability – Command & Control System to the Indonesian Armed Forces, which will lay the foundations for the construction of the building which will house the said centre. SCYTALYS has also entered into a new contract with South Korea for the provision of Tactical Data Link Processor technology.

Also read: DEFEA 2021 – Theon Sensors The “ARGUS” and “PANOPTES” binoculars in the National Guard and the future in night vision instruments