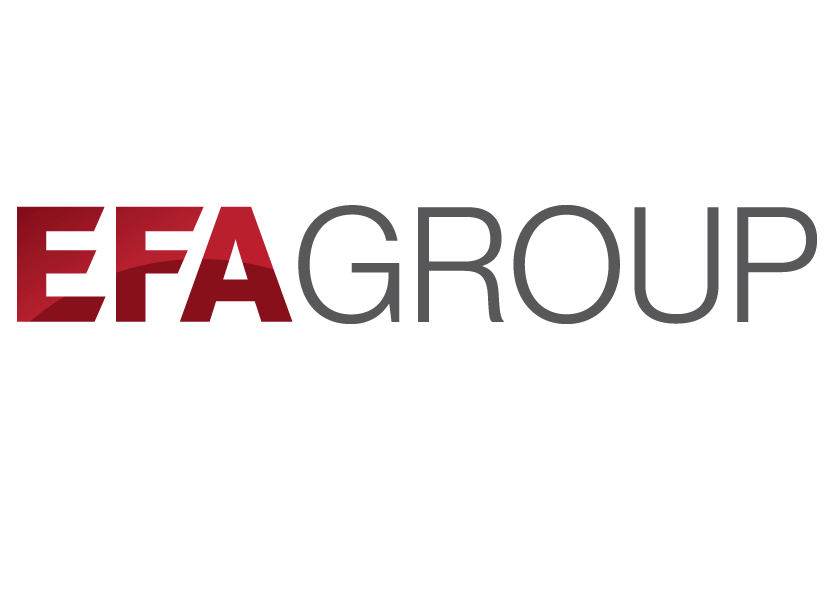 The turnover of the Greek EFA GROUP showed an increase by 55% for 2021, compared to 2020. The said group of companies has been active in the competitive market of aerospace, defence, new technologies, and security for over 30 years.

According to an announcement by the Group, the financial results reflect the recognition of its products and systems by demanding customers worldwide, such as the US and German Armed Forces.

The orientation of the group is purely export-driven with over 95% of its turnover coming from exports and international co-productions. In fact, based on the unfulfilled volume of signed contracts at the beginning of the year that exceeds € 320 million, the group expects an increase of 70% in 2022, with its turnover exceeding €200 million per year.

The group expects high growth rates and, through increased sales in 2023-2025, the full activation of its industrial collaborations in more than 8 countries, as well as its direct investment in 3 companies in the Greek market in the fields of defence, security, and new technologies.

During this period, and based on its strategic planning, EFA GROUP invests in its digital transformation, research, and upgrading of the skills of all its human resources, which is expected to exceed 400 people by the end of 2022.

Finally, it is pointed out that the Group consists of the companies THEON SENSORS, EFA VENTURES, SCYTALYS, and ES SYSTEMS.