Disagreement over the Nile Dam | Sudan, Ethiopia and Egypt resume talks
Defence Redefined
Published on 28/10/2020 at 14:44 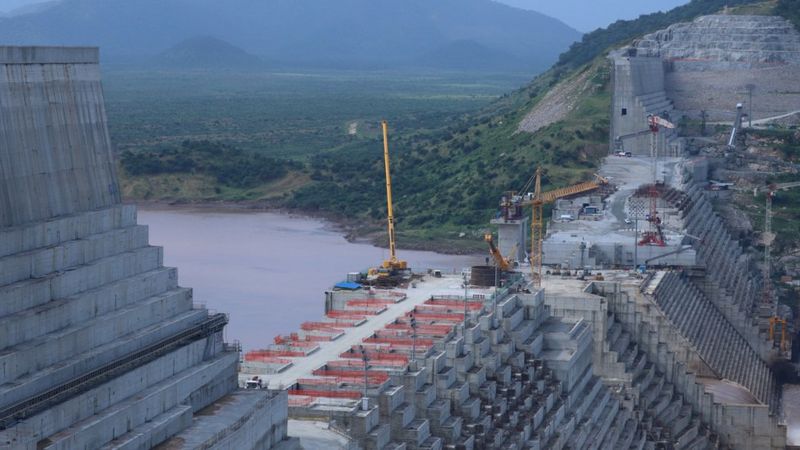 The three countries’ ministers will hold a videoconference mediated by the African Union on Tuesday, Khartoum said. Sudan has said it will hold tripartite talks with Egypt and Ethiopia over the controversial Nile Dam, which US President Donald Trump has warned it could lead to a military conflict.

Ethiopia last week accused Trump of inciting a “war” on the Grand Ethiopian Renaissance Dam (GERD) project after speaking out against the dam on Friday, saying Egypt could destroy it.

Secretary of State Gedu Andargachew has called on US Ambassador Michael Raynor to clarify Trump’s latest statements on the delicate, long-running Nile dispute between Ethiopia and its neighbors, Egypt and Sudan.

On the issue, Trump told reporters on Friday: “It is a very dangerous situation because Egypt will not be able to live like this. They will end up blowing up the dam.”

Egypt depends on the Nile for about 97% of its irrigation and drinking water and sees the dam as an existential threat, while Ethiopia considers the project necessary for its electrification and development.

The United States announced last month that it was suspending some of its financial assistance to Ethiopia, citing a lack of progress in the talks and its “unilateral decision” to start filling the dam.

With information from: Reuters / Bloomberg

Also read: Egypt and Ethiopia in the course of a water conflict