Denmark | Head of intelligence services remains in custody due to “leak of information” scandal
Defence Redefined
Published on 11/01/2022 at 12:15 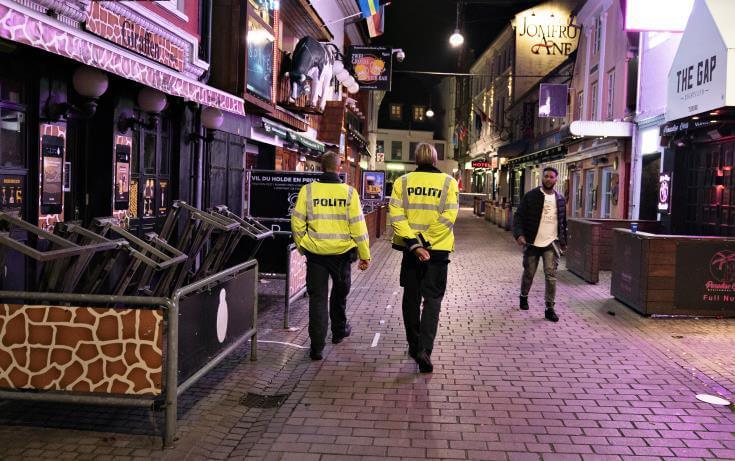 The head of the Danish foreign intelligence service, Lars Finzen, remains in custody for his involvement in a case of leak of “top secret” information, the public radio DR broadcast on Monday.

Denmark’s two intelligence services have been in the throes of an alleged scandal since four current and former employees were arrested in December on charges of leaking top-secret information, a case that threatens to tarnish the reputation of the country’s services abroad.

Finzen is the only one who remains in custody while the investigation continues. The news, which was broadcast by DR and other Danish media, appeared in court today when the ban on publishing the case was lifted. “I want the charges to be dropped and I plead not guilty. This is completely paranoid,” Finzen told reporters at the hearing, where a judge decided to extend his detention until February 4, according to the Ritzau news agency.

The prosecutor’s office declined to comment on the case and Reuters was unable to contact Finzen or his lawyer immediately. The case, for which the authorities have released very little information, is being tried off-camera, which means that the exact allegations and the nature of the information leaked have not been made public.

The four secret service officials are accused of violating an article of the penal code, which includes treason, “passing on top secret information”, the Danish Security and Intelligence Service (PET) told Reuters today.

Highly classified information could cause “serious or extremely serious damage” to Denmark or to European Union or NATO member states if transferred. The maximum penalty for such an offense is 12 years in prison. According to the public broadcaster, which cited unnamed sources, the case revolves around leaks of classified information to Danish media.

The DR reported in 2020 that the Danish Defense Intelligence Service had shared raw data from cable information networks with the US National Security Agency, which means that the NSA could have access to personal data and private conversations of Danish citizens.

Last year, several other Danish media outlets published reports on the activities of the country’s secret services, based on confidential information.

In a separate case, Finzen and four other intelligence officials were released in August 2020 after an independent intelligence oversight board charged him with serious misconduct.