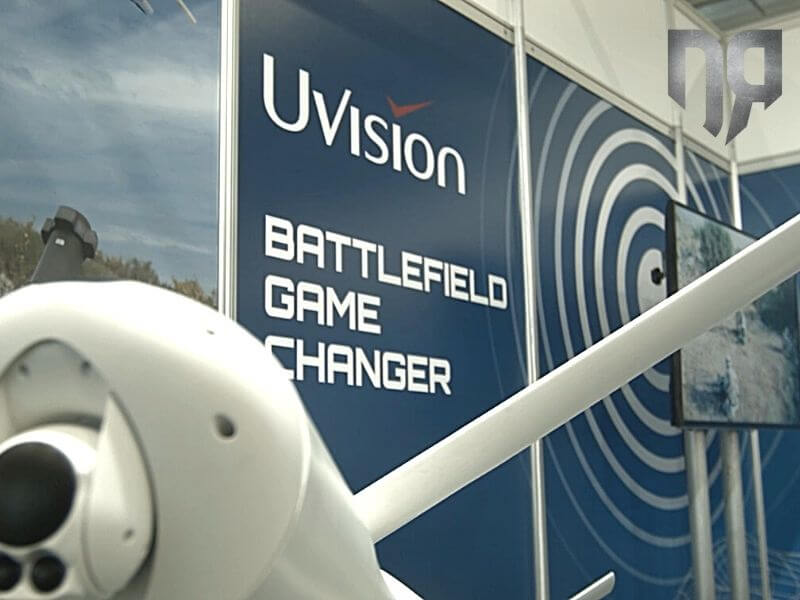 DEFENCE ReDEFiNED visited the Israeli UVision Air booth during DEFEA. There we had the opportunity to talk to the representative of the company, who introduced us to their products in the field of loitering munition.

The representative of UVision told us that the presence of the company in the exhibition is an exciting moment, as it is the first step to get the market out of the crisis of the COVID-19 pandemic and to revitalize.

Asked about the relations between Israel and Cyprus as well as the joint exercises between the Armed Forces of the two countries the company representative said:

“UVision is a Israeli based Defence company, which is operating under the guidance and subject to the policies of the Israeli Ministry of Defence. We see Cyprus as an important colleague of ours. Israel as a whole and of course UVision would be honoured to supply systems to the National Guard and to whichever Unit may require our systems.”

UVision focuses on so-called “loitering munitions” which combine the benefits of a missile and a UAV.

“With the HERO series we are able to launch an eye into the sky and provide the tactical operator with a sensor-weapon to carry out his mission, either at close range or over long distances.” 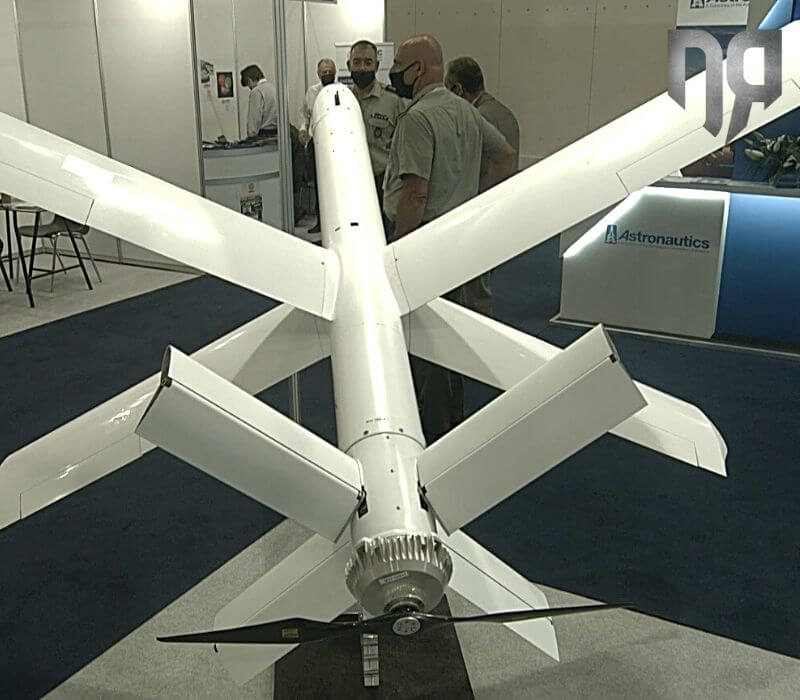 Regarding the benefits of the HERO series, the company spokesman said that with the use of loitering munitions, you do not need to know the exact location of the target before engagement, while at the same time supervising your area of ​​interest. A second benefit is the abort capability, in which the operator has the ability to cancel the attack if he decides to do so (for an example where non-combatants are involved).

Another important advantage, according to the company representative, is the low percentage of CEP (Circular Error Probability) which achieves great accuracy and at the same time reduces collateral damage.

In addition, the HERO family, according to the company representative, is a “family of systems”, i.e. it consists of a common ground support infrastructure for all ammunition in the series. This infrastructure includes: 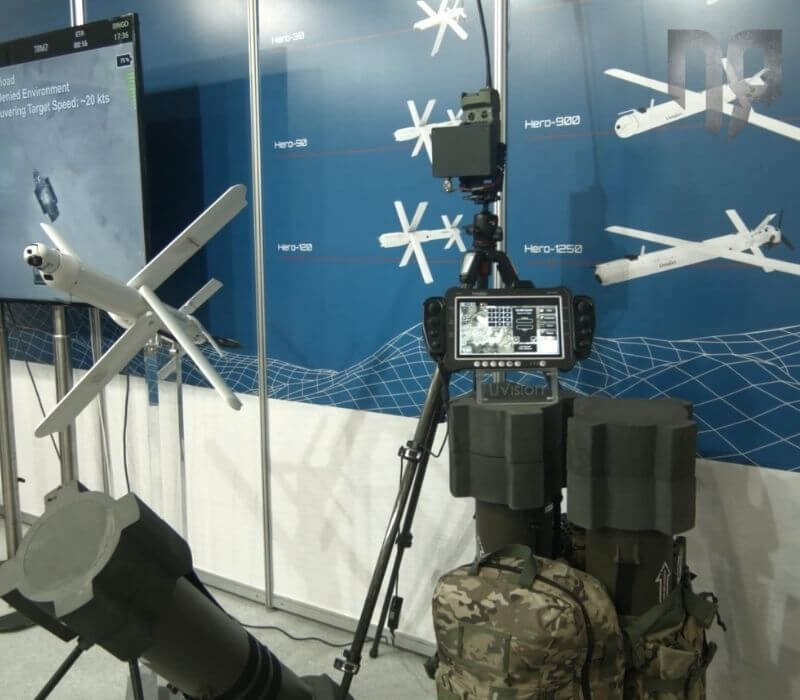 The above allows the operator to use all ammunition in range, reduces the overall life cycle cost of the system and finally provides common infrastructure and training to the maintenance personnel.

It is also important to mention that HERO ammunition can be recovered and reused, while the radar cross section (RCS) is very small and therefore difficult to detect (especially for the small and medium series).

Finally, the distances covered by the ammunition of the series cover a range from 40 to 200 km, making them ideal for engaging targets behind enemy lines or in unknown territory.