Damascus | Two Syrian soldiers have been killed in Israeli air strikes
Defence Redefined
Published on 24/06/2020 at 10:02 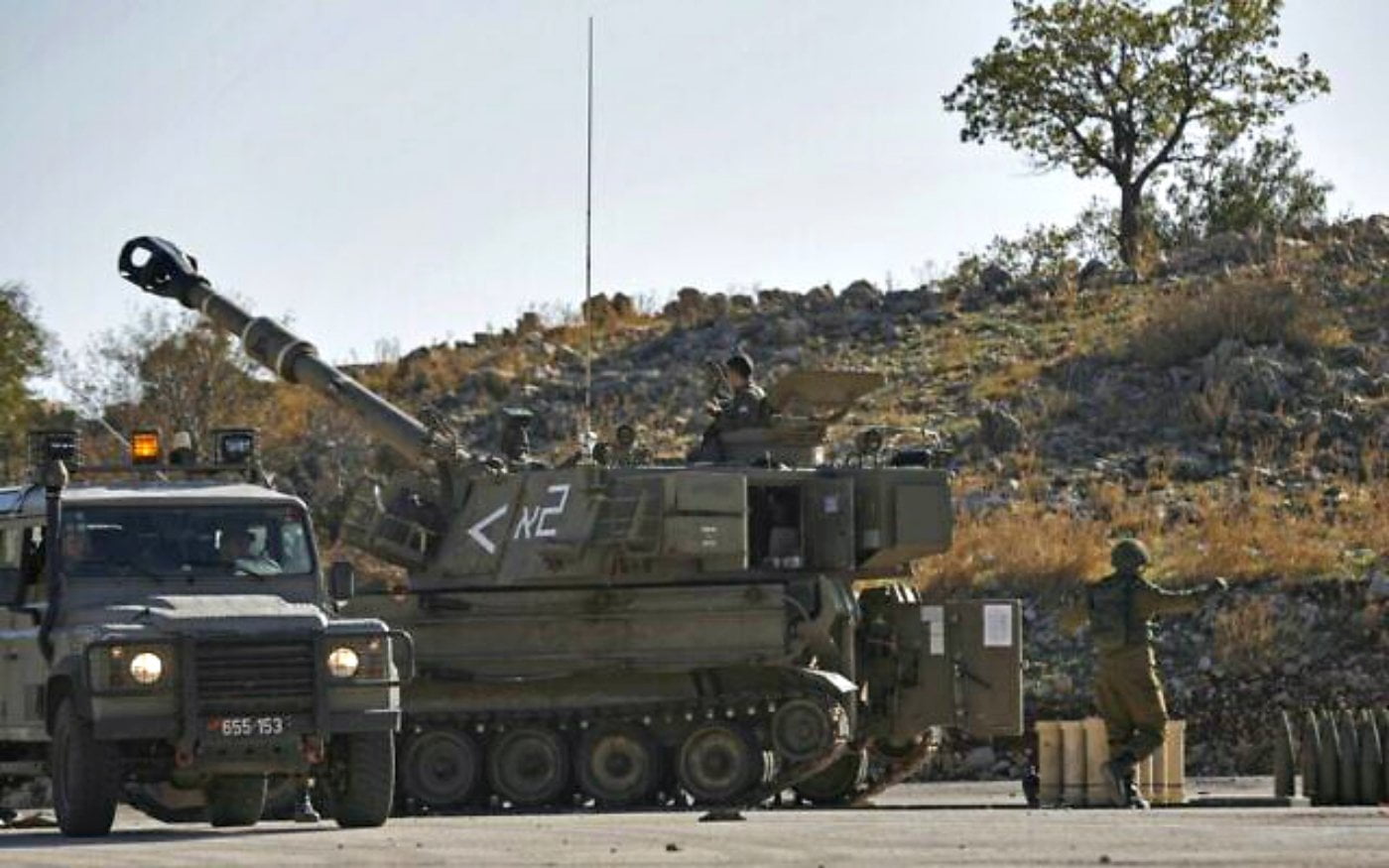 Two Syrian soldiers were killed on Tuesday night in air strikes in the southern Syrian province of Suwayda, according to the Syrian army. The latter has blamed Israel for the attacks.

The Syrian army said that Syrian air defenses have responded to Israeli air strikes in the southeastern part of the country near the city of Suwayda and the eastern province of Deir al-Zor, which borders Iraq. According to the military, several attacks took place simultaneously, one on a military position in Kabatjib, east of Deir al-Zor province and another near the town of Sukna in the eastern desert.

The third attack hit a military position in the city of Salkand, near the southern city of Suwayda, killing two soldiers and injuring four.

Also read: Libya | Egypt’s threats are tantamount to a “declaration of war” for the internationally recognized government

The bases are located in zones in eastern and southern Syria, which Israel has been bombing in recent months and which are believed to have a strong presence of Iranian-backed militias. The Israeli military refused to comment.