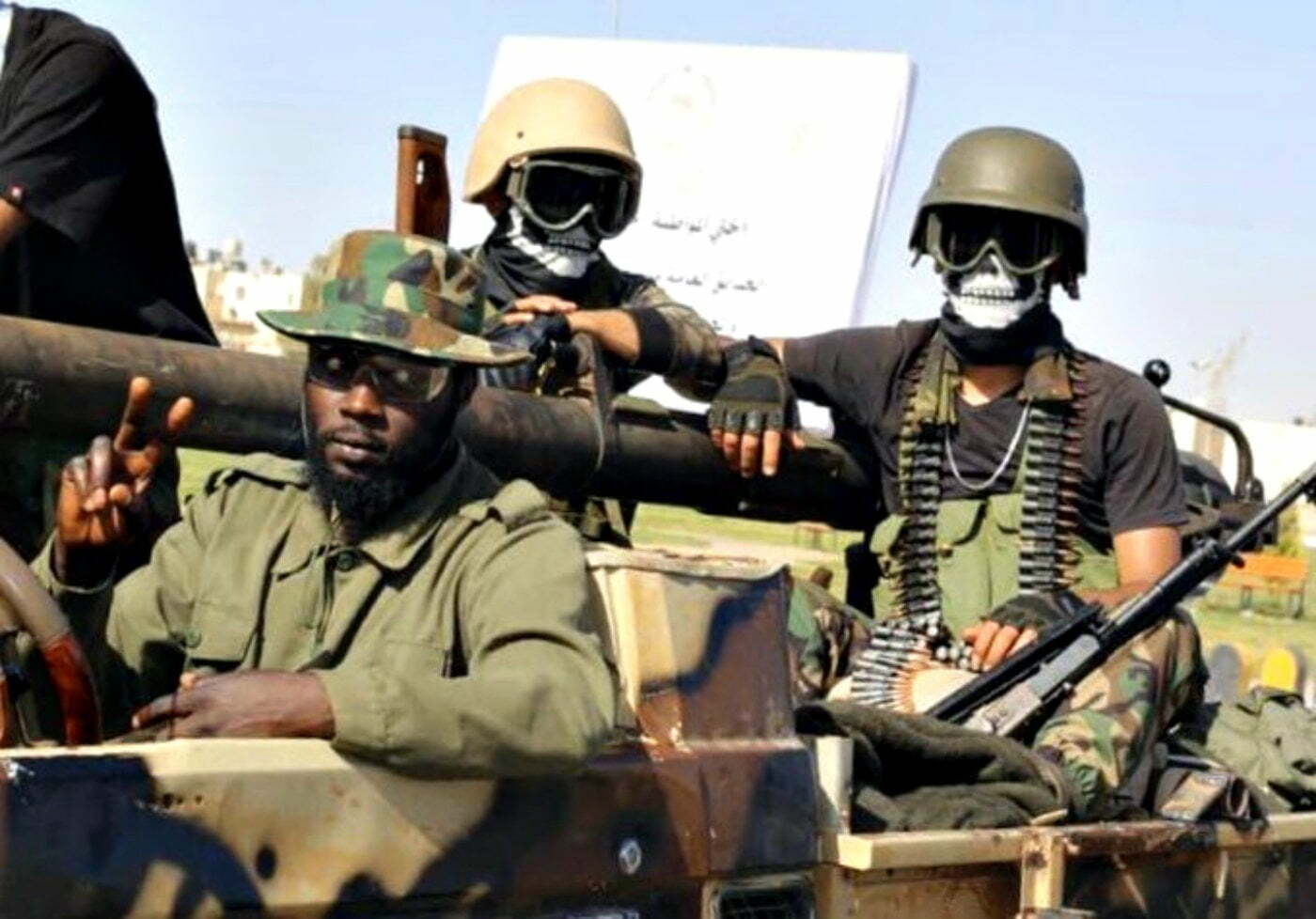 The Government of National Accord (GNA), which is recognized by the UN and has Turkey as its main sponsor, denounced yesterday the Egyptian government’s threat of military intervention in the ongoing armed conflict in Libya, referring to a “declaration of war” by Cairo.

The Tripoli-Cairo war of words was recorded two days before the meeting, via video conference, at the level of foreign ministers of the Arab League on the situation in Libya, in which the GNA has refused to take part. The meeting, originally scheduled for Monday, was postponed for tomorrow due to “technical problems”, a diplomatic source said.

In the raging war in Libya, Egypt is backing the forces of General Khalifa Haftar, an enemy of the GNA based in Tripoli. In April 2019, Haftar ordered his troops to launch a large-scale operation to seize the capital.

Also read: Libya | Eyes on Syrte and Al Joufra – The warring parties, diplomacy and much more on the interactive map (VIDEOS-PHOTOS)

But with Ankara’s military support, the GNA has won a series of victories on the battlefields since early June, securing the full control of northwestern Libya. Its success marked the collapse of Haftar’s campaign.

Forces loyal to the GNA, however, find it difficult to advance to Sirte, a strategic gateway to the eastern part of the country, which they are trying to detach from Haftar’s troops, the powerful man of oil production in eastern Libya.

On Saturday, Egyptian President Abdel Fattah al-Sisi warned that the advance of GNA forces to Sirte, 450km east of Tripoli, could lead to a “direct” intervention by Cairo.

The birthplace of former Libyan dictator Muammar Gaddafi was overthrown and killed in 2011, and Sirte, like Al-Jufra, further south, represent a “red line”, the Egyptian president warned during a television broadcast.

If this “red line” is violated, the security of Egypt, which has a porous border with Libya, will be threatened and “immediate intervention” of the Egyptian armed forces in the neighboring country will be required, he added.

It is a “hostile action” and “direct interference” in the country’s internal affairs, that “amounts to a declaration of war,” the GNA said in a statement yesterday.

For the Lybian state, any “interference in its internal affairs” and “attacks on its sovereignty, whether by declarations like those of the Egyptian president or by support for putschists, militias and mercenaries, is unacceptable,” he continued.

Calling on the international community to “assume its responsibilities in the face of this escalation,” the GNA said it would welcome any “impartial mediation…under the aegis of the UN,” but it rejects “unilateral or extrajudicial initiatives.”

Libya remains in chaos after Gaddafi’s overthrow in 2011. Since 2015, there has been a power struggle between the GNA and General Haftar, who says he is drawing legitimacy from the parliament, which has moved its headquarters to the eastern part of the country.

“The whole of Libya is a red line,” the GNA said in Cairo. “Regardless of the differences between the Libyans, we will not allow our people to be offended or threatened.”

On the other hand, the president of the elected parliament based in eastern Libya, Aguila Saleh, seemed to be openly defending Sisi’s warning, deeming it “necessary” for the Egyptian army to intervene “to support our armed forces and terrorists in the face of terrorism and the foreign invasion.”

On his part, Jordanian Foreign Minister Ayman Safadi spoke in favor of finding a political solution in Libya and expressed “his full support for Egypt in the face of any threat to its security and stability” during a telephone conversation with his Egyptian counterpart, Samek Sukri.

Also read: The government of Tripoli and the Haftar forces are engaging in talks of the Joint Military Commission