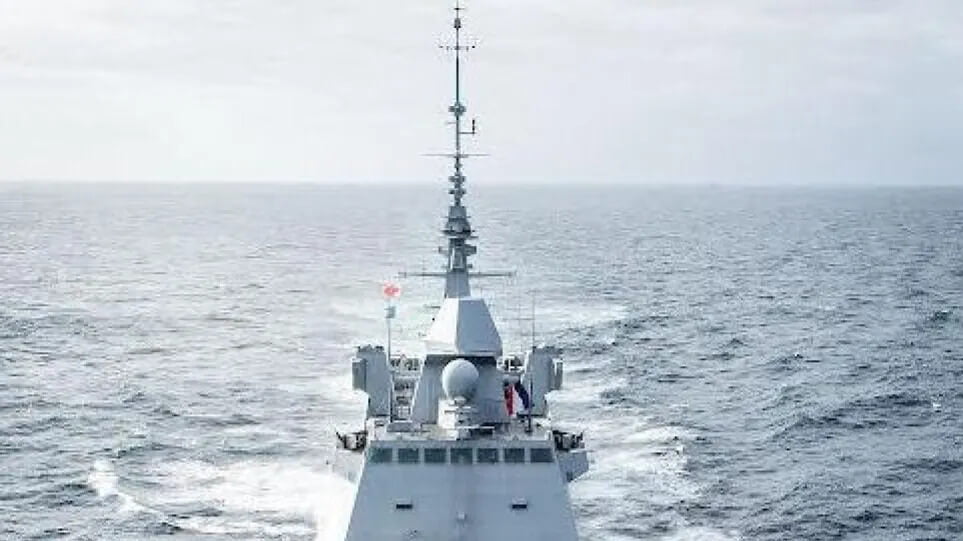 The French multi-mission frigate “Auvergne” arrived at the port of Larnaca.

The frigate’s mission is to contribute to the stabilization of the region of the southeastern Mediterranean.

“France considers it absolutely necessary to continuously improve its autonomous awareness of the situation in the region, demonstrating its interest in respect for international law and in particular the freedom of navigation as well as in matters of defence, security, and shipping,” said Merveye de Vigno, the frigate’s captain.

On Friday, there will be a coordinated military exercise in the Eastern Mediterranean with the participation of the French frigate and naval forces from Cyprus and Italy.

“From the moment the Americans left the region, during the Obama administration, it was clear that someone else had to show up,” explains political analyst, Anna Koukkidi Prokopiou, adding that “it is the law of nature and there is no gap. Someone had to take a seat and fill the void. France wants to make sure this person is not Turkey.”

According to the French captain of the frigate, France intends to maintain a permanent presence of its naval ships in the Eastern Mediterranean. This is the 11th time the Auvergne frigate has visited Cyprus in the last three years.