NEWS
Cyprus | Joint training with Special Operations Units of the USA and Greece – VIDEO and Photos
Defence Redefined
Published on 20/09/2022 at 14:59 Alongside the lifting of the US embargo on the sale of arms to the Republic of Cyprus, military cooperation with the USA and Greece is ongoing on both bilateral and tripartite levels. 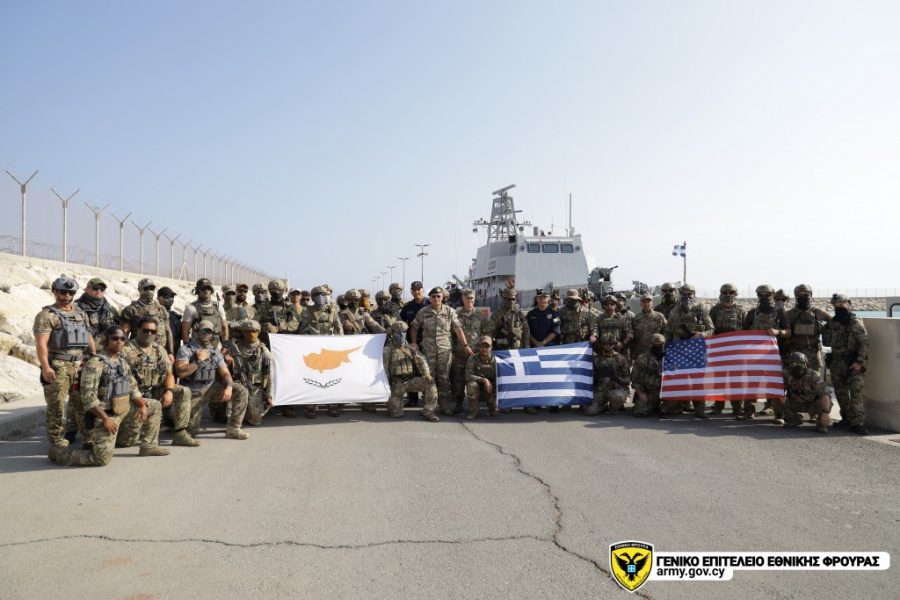 Specifically, between September 5-16, 2022, a joint training in the design and execution of special naval operations was jointly organized by the Naval Command of the National Guard and the Armed Forces of Greece and the United States of America (USA). 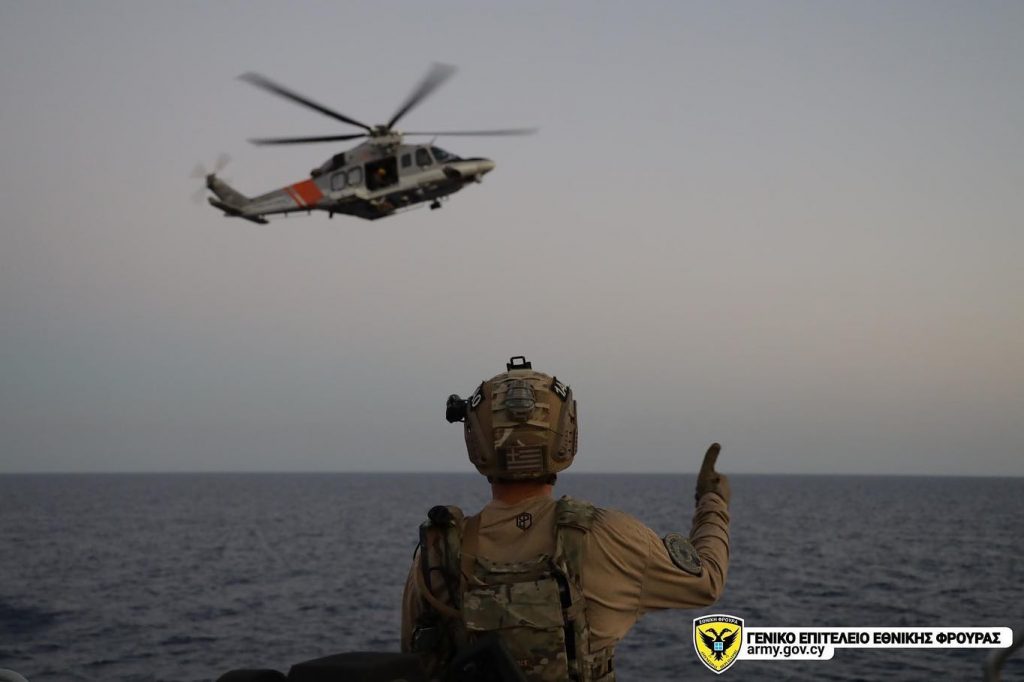 The joint training took place in part of the land and sea area of the Republic of Cyprus with the participation of the Special Operations Teams of the three countries, as well as personnel, naval and air assets of the Naval and Air Command respectively. 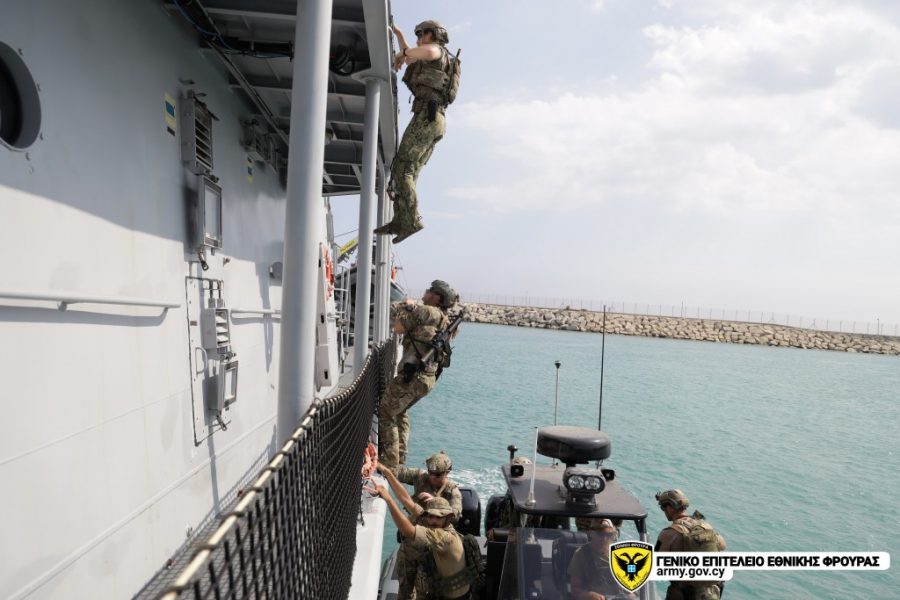 The scenario of the exercise included firing from fast-attack crafts and various types of both individual and group weapons shooting, practicing the procedures for capturing a ship at sea, attacking a critical coastal facility with boats and dinghies as well as urban warfare. 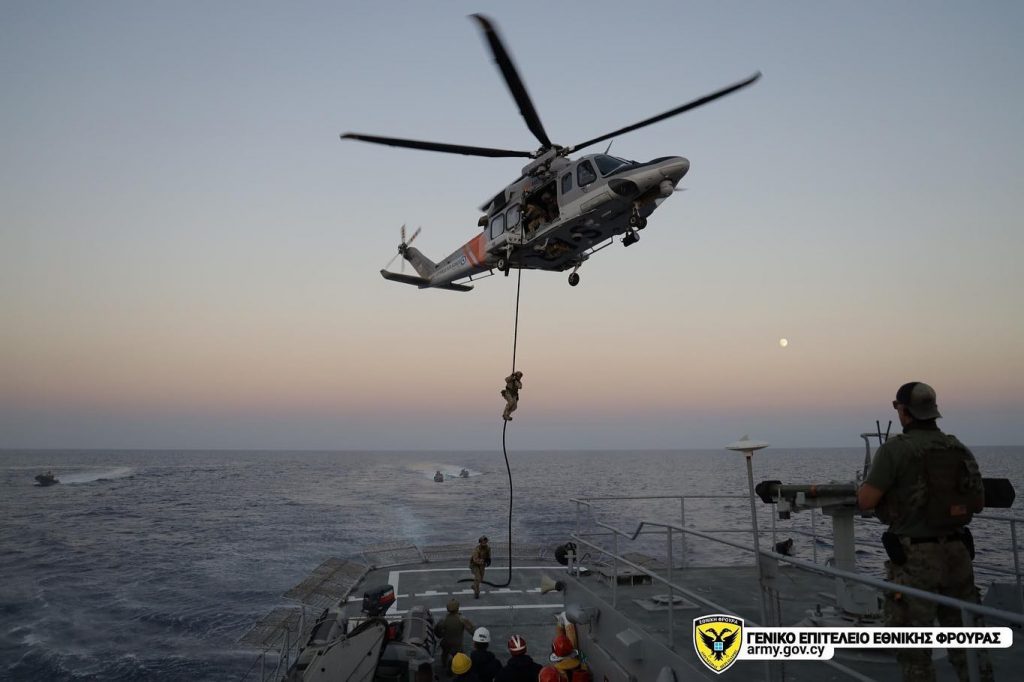 The joint training was attended by the Chief of the National Guard, Lieutenant General Dimokritos Zervakis, who noted the constructive cooperation between the participating parties and congratulated the Special Operations Teams as well as the crews of the fast-attack crafts on their effort, pointing out the importance of the cooperation of the three countries in the field of defence and security in the wider region of the Eastern Mediterranean. This week, from September 19 to 23, 2022, joint training is ongoing between the National Guard’s Special Operations Teams and their US Navy counterparts, with corresponding items being conducted on a bilateral basis. The joint training activities are part of the network of international collaborations developed by the National Guard, in accordance with the directions of the Ministry of Defence. These activities are considered to be particularly beneficial, as they provide the opportunity for the National Guard personnel to train with corresponding Units of friendly countries, thereby promoting the level of education and interoperability, while highlighting the excellent relations between the participating countries. 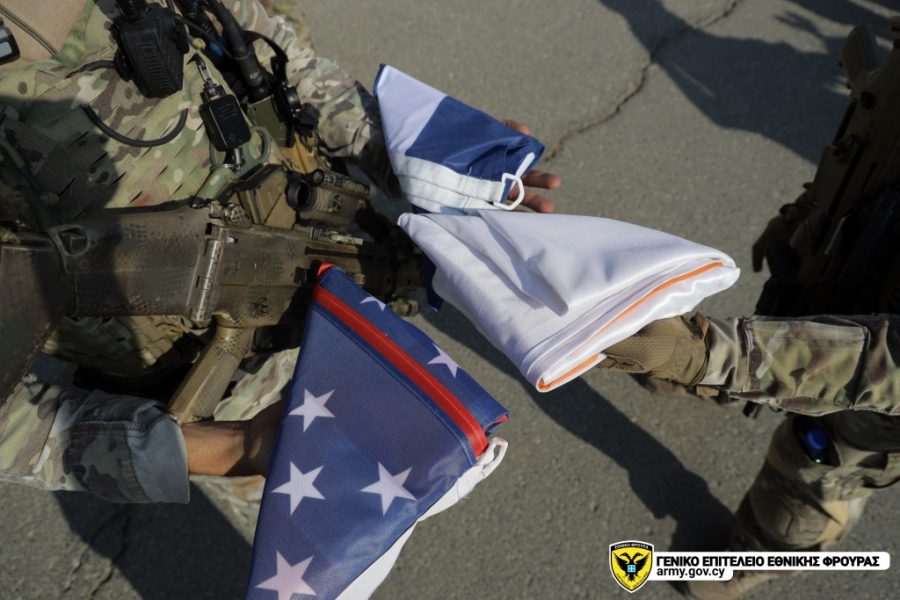 The Deputy Minister of National Defence, Nikos Hardalias, paid an official visit to the Czech Republic on Friday 16 and…