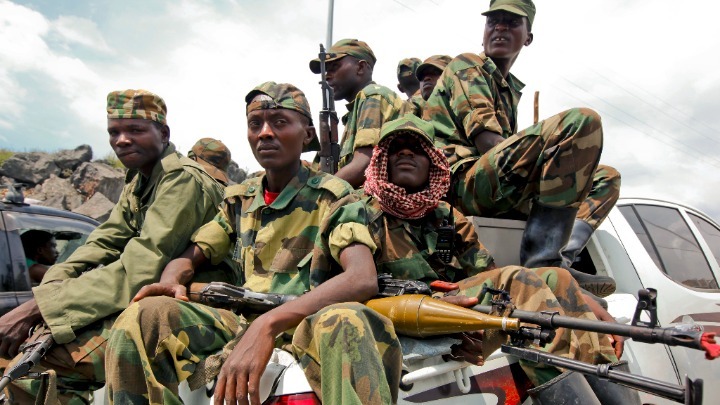 The government of the Democratic Republic of Congo said 272 civilians were killed in last week’s massacre in the eastern city of Kisise.

The previous toll was about 50 casualties.

Industry Minister and former governor of North Kivu province, Julien Palukou, said the death toll was around 300. The government blamed the massacre on the M23 rebel group, which denied any involvement.

Last week the United Nations reported receiving information about a large number of civilians killed in clashes between the M23 and members of a local militia in Kishise on November 29, but they did not refer to a toll.

DR Congo’s Armed Forces and M23, an ethnically Tutsi-led group, have been fighting for months in North Kivu province.