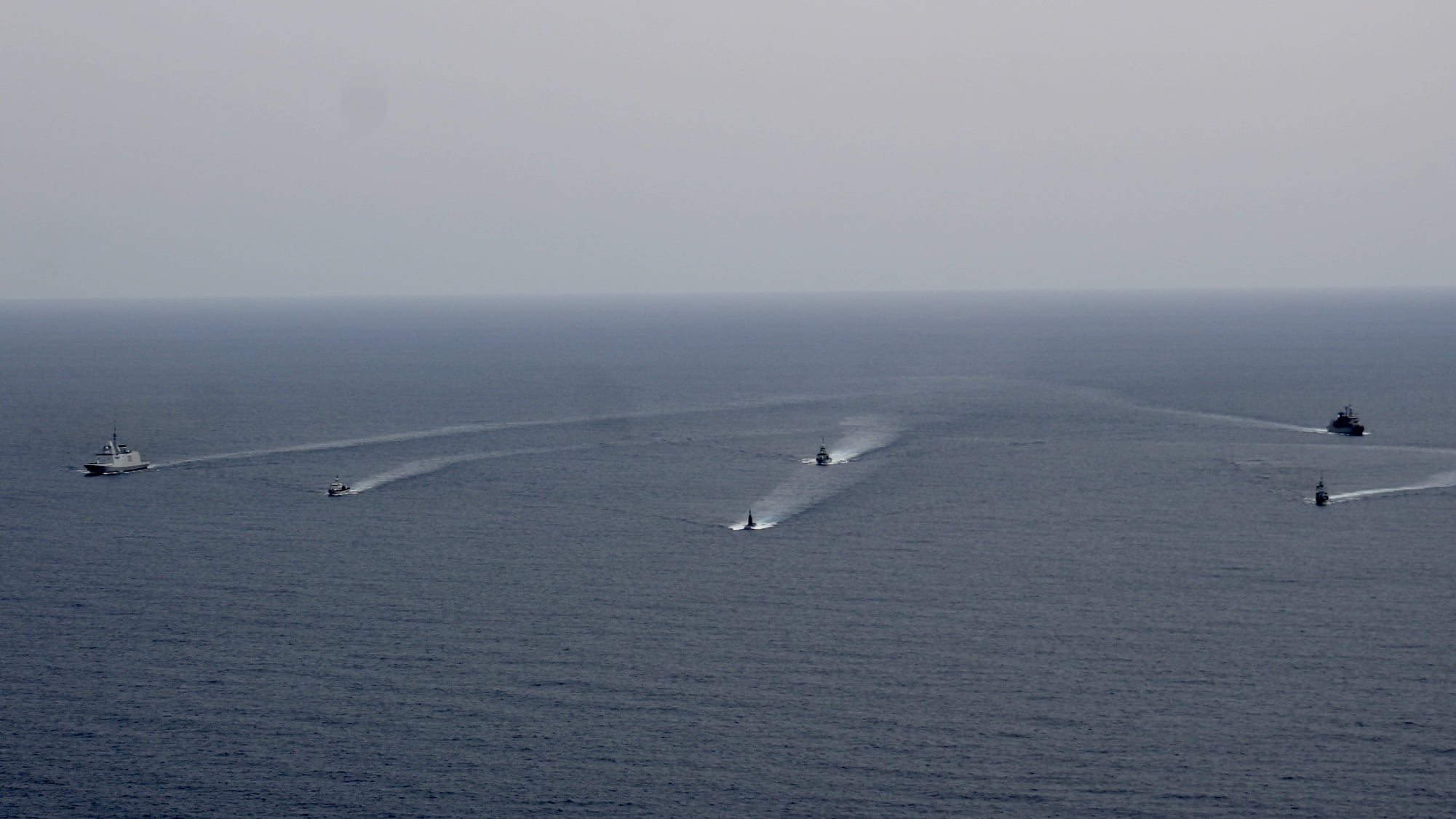 The annual multinational aeronautical exercise “NOBLE DINA-2021”, which was held in a sea area west of Cyprus from March 7-11 has successfully been completed.

In the exercise participated vessels and aircraft of the Republic of Cyprus, Greece, France, the USA and Israel, as the host country.

The Republic of Cyprus participated in all phases of the exercise with the Offshore Patrol Vessel (OPV) “IOANNIDIS” of the General Staff Naval Command. In addition, an AW-139 helicopter of the General Staff Air Force Command, as well as the Joint Rescue Coordination Center (JRCC), took part during the Search-Rescue phase on March 10, 2021.

Specifically, various drills were conducted in the naval environment, which included advanced maneuvers and formations, execution of tactical scenarios, escort of warships, anti-submarine warfare and aeronautical cooperation operations. Furthermore a search and rescue exercise was conducted within the area of ​​responsibility of the Republic of Cyprus, under the coordination of the JCRR. The OPV “IOANNIDIS” participated in the exercise as Tactical Coordinator.

The participation of the units and personnel in the exercise “NOBLE DINA-2021” is considered to be particularly successful, as it provided them with a substantial and practical possibility of joint operational training in various areas of aeronautical exercises of common interest, in cooperation with forces of neighboring and friendly countries in the Eastern Mediterranean. 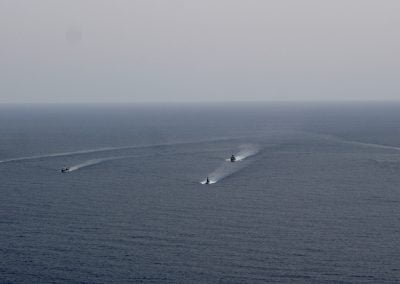 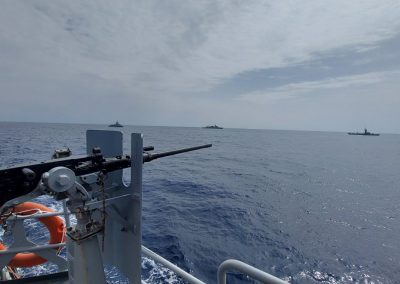 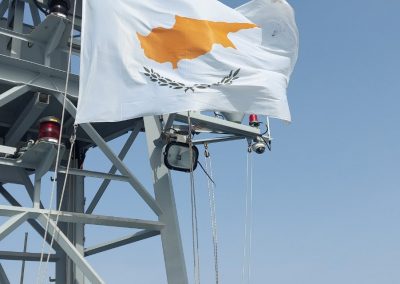 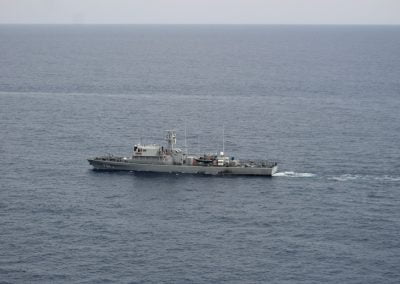 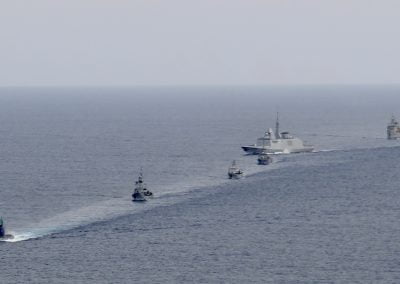