Christos Pieris on episode with hooded men | “Everything worked as planned” 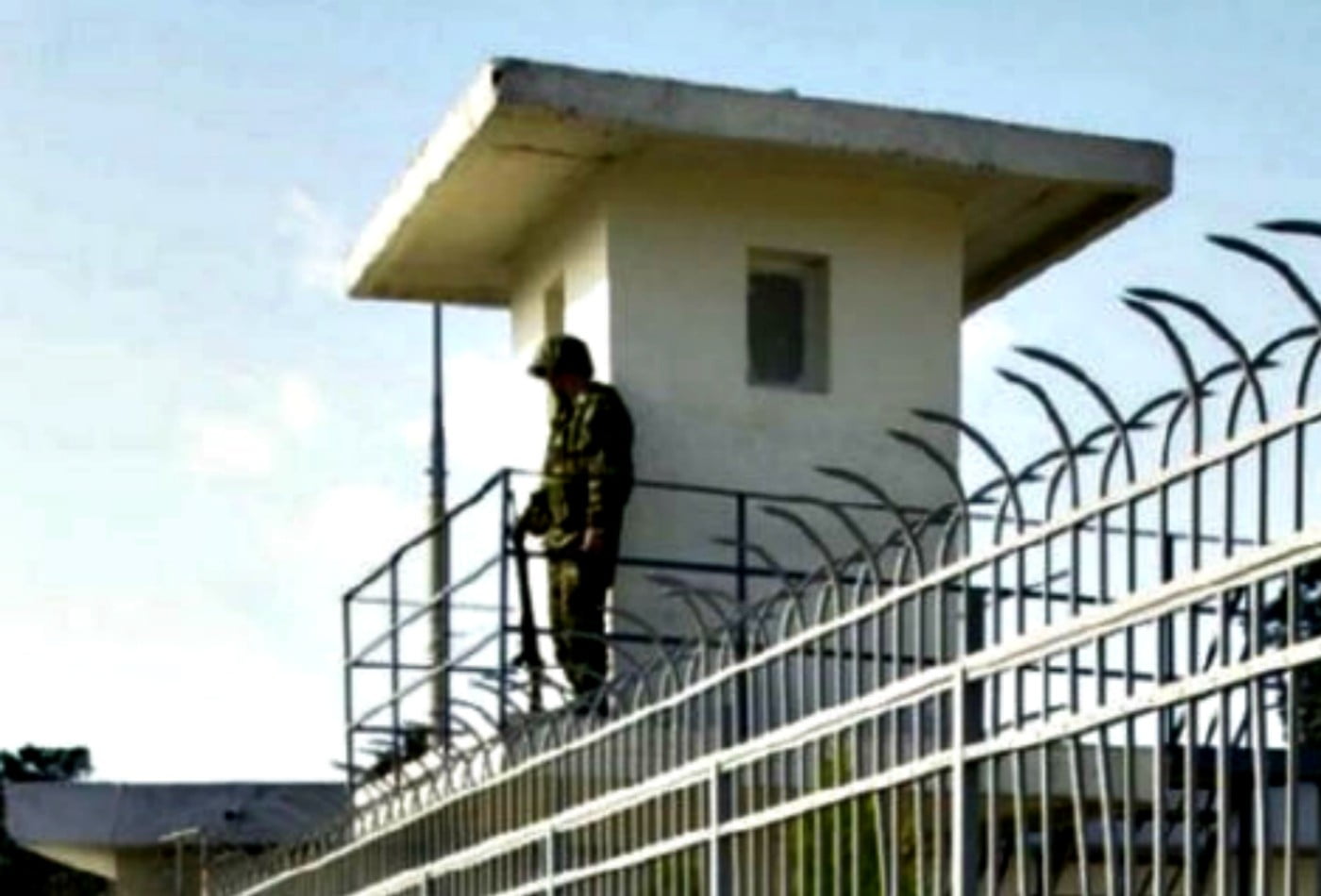 A small incident occurred yesterday afternoon at a National Guard outpost, when strangers approached and threatened a guard.

According to a spokesman for the Ministry of Defence, a car with three occupants, wearing hoods and holding bats, approached an outpost of the National Guard from a distance and started shouting and threatening the guard.

Without losing his temper, the young guard of the outpost sounded the alarm and immediately the whole unit was activated, taking the intended positions around the outpost.

The three men, who are believed to be of foreign origin, fled when they realized that the guard was no longer alone and that the entire outpost had been activated.

The Chief of Staff of the outpost informed his superiors and the case has now been taken over by the Cyprus Police in order to verify the identity of the hooded men as well as the reasons that prompted them to act in this way.

See the statements of the spokesperson of the Ministry of Defence:

The Ministry of Health announced that, due to the increased interest in undergoing a molecular test on the part of …

Executives of the General Staff of the National Guard and the Ministry of Defence are in self-restraint, after the…