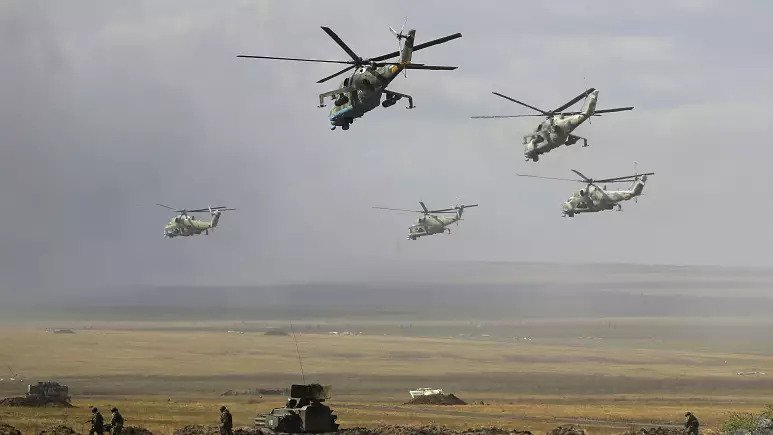 China and Russia will conduct joint military drills in the next few hours, according to the Chinese Ministry of Defence. According to the latter, in addition to the two superpowers, India, Belarus, and Tajikistan will also take part in the drills. 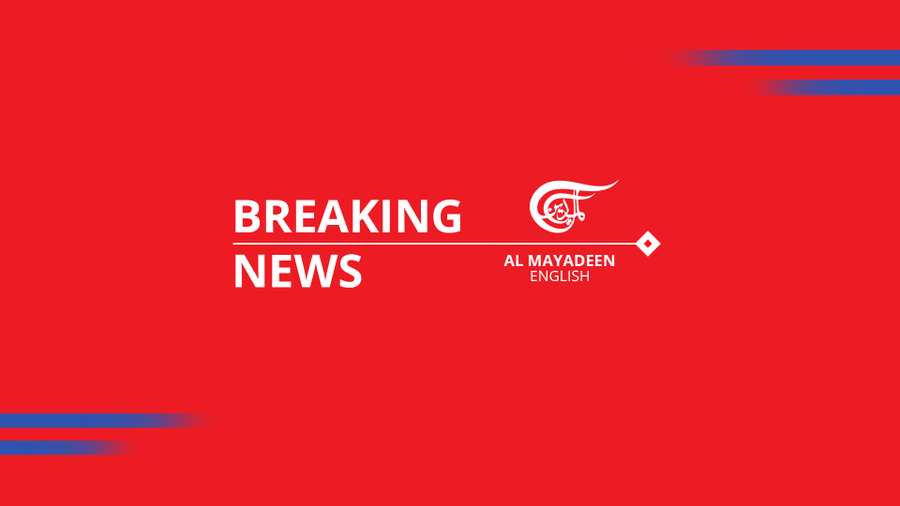 #BREAKING | The #Chinese Ministry of Defense announces the participation of its forces in the Vostok 2022 drills in #Russia.#China pic.twitter.com/OF5zF0PNdy

China’s participation in common military drills is not related to the current international and regional situation, the Ministry stressed in its announcement.

The said drills are part of a bilateral cooperation agreement, according to the same source. Similar joint exercises led by Russia with the participation of China have taken place in recent years, according to Reuters.

As stated in the announcement, the aim is to deepen the practical and friendly cooperation of the participating armies, expand the level of strategic cooperation between them and enhance their capability of countering security threats.