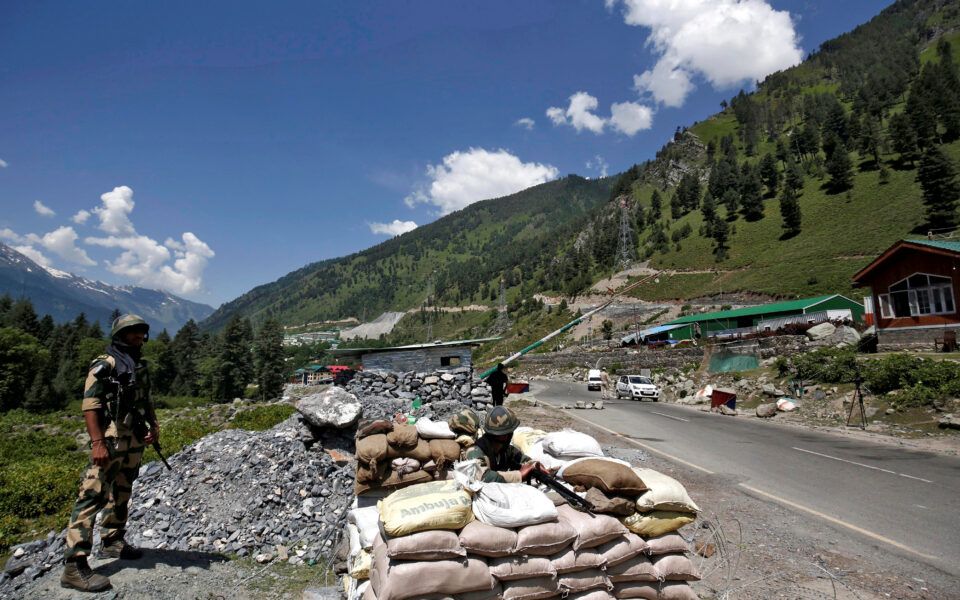 Soldiers from India and China clashed last week along their disputed border, according to a statement from India’s Defence Minister.

It is the latest hostilities at the site since June 2020, when troops from both countries engaged in a bloody clash that resulted in the death of 20 Indian and 4 Chinese soldiers.

Rajnath Singh, speaking in the Indian parliament, said Friday’s hostilities along Tawang began when Chinese troops invaded Indian territory and unilaterally sought to change the status quo along the disputed border near the Yangtze River.

Colonel Long Shao Hua, a spokesman for the People’s Liberation Army, which is in charge of the area, said that Chinese border guards conducted routine patrols on the Chinese side of the Line of Military Control, but were blocked by the Indian Army, which illegally crossed the line.

Long, in a statement posted on the Chinese military’s official social media, said China wants the Indian side to strictly control and limit frontline troops and cooperate with China to maintain border peace and calm, while Chinese Foreign Ministry spokesman, Wang Wenying, said the current situation on the China – India border is overall peaceful and stable.

An anonymous source from the Indian Ministry of Foreign Affairs, however, speaking to Reuters, said that sometimes the Indians consider some areas theirs, and sometimes the Chinese. The same source says that in the disputed area, soldiers from both sides invade the areas on either side frequently, and, in order not to escalate the situation, the dispute is resolved in meetings of commanders from China and India on the border.

For decades, India and China have bitterly contested the Line of Military Control, a vague demarcation that divides territory held by China and India from Ladakh in the west to the eastern Indian state of Arunachal Pradesh, which China claims in its entirety. India and China were involved in a border war in 1962.

In recent years, soldiers from both sides have been patrolling areas along the disputed border. The two Armies are in frequent contact and the two Asian giants have accused each other of sending troops into each other’s territory.

In June 2020, a clash sparked tensions after soldiers fought back with stones, fists, and batons. At least 20 Indian and four Chinese soldiers were killed. Both countries have since deployed tens of thousands of troops backed by artillery, tanks, and fighter jets along their de facto borders.

After multiple meetings between military commanders, Indian and Chinese troops withdrew from the main point of friction, but tensions between the two states are ongoing.

In November, Indian Army Chief, Manoj Pandey, had stated that there was no significant reduction in the strength of Chinese troops in the said area. He had even mentioned that the situation on the border was stable, yet unpredictable.

With information from: Associated Press, Reuters