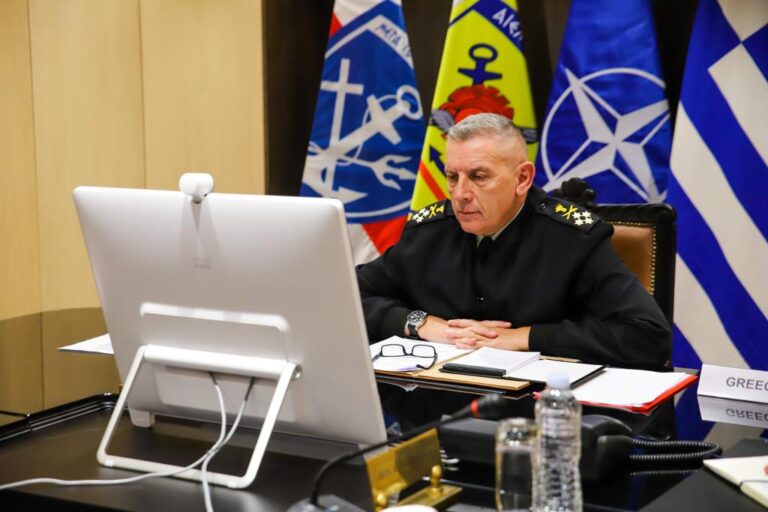 On Thursday, February 17, 2022, the Chief of HNDGS, General Konstantinos Floros, participated in an emergency teleconference at the level of Chiefs of General Staff, on the situation in the SAHEL region, following a relevant initiative by the Chief of the French Defence Staff, General Thrykhard. 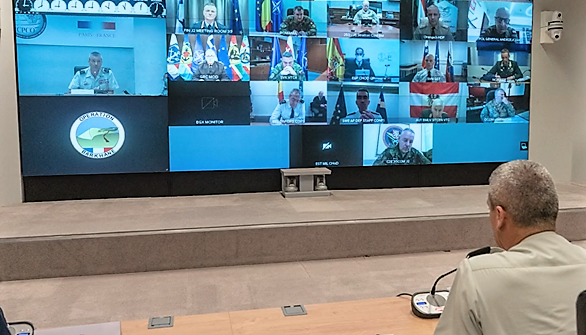 The teleconference was attended by Chiefs of General Staff from Europe as well as representatives of the US Armed Forces. The Chief of the French Defence Staff, in addition to presenting the current situation and efforts to combat terrorism, referred to the forthcoming restructuring of Operation BARKHANE in the Sahel.

The Chief of HNDGS, in his speech, expressed his concern, stressing that the destabilization of the Sahel region is undermining the peace, security and prosperity of Africa, with important consequences for both Europe and beyond.

He further added that Greece is closely monitoring developments in the region and attaches particular importance to the development of good relations with African countries, both politically and militarily, while it is actively contributing to all efforts to ensure peace and stability. The Chief also referred to the participation of the Armed Forces in the training mission set up for Mali in the framework of the EU Common Security and Defence Policy (European Union Training Mission – EUTM Mali).