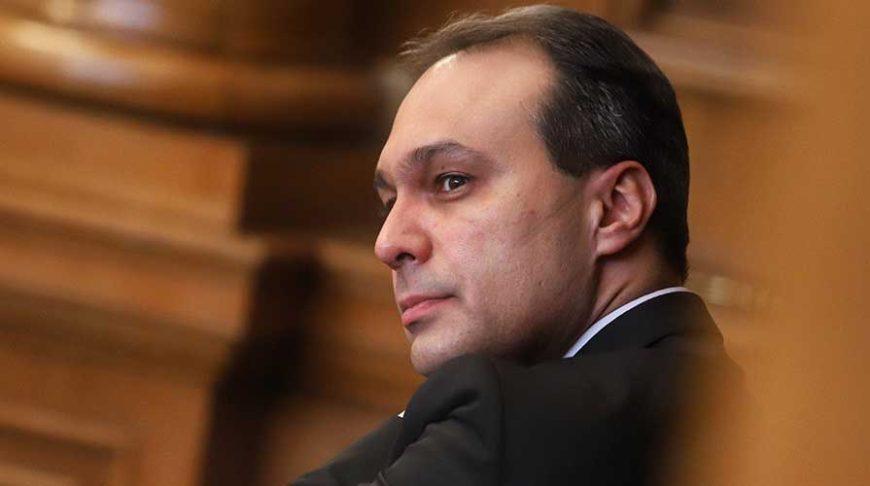 Defence Minister, Dragomir Zakov, stated on Bulgarian media that they cannot give Ukraine something they don’t have, explaining why the country decided not to send military equipment to Ukraine.

Instead, Zakov noted the immediate military upgrades that need to be made in the country. These include the development of artillery support capabilities, the acquisition of 3D radars, the construction of an air defence system, unmanned aerial vehicles (UAVs), diesel-electric multipurpose submarines, ammunition for ships, coastal missile systems and the acquisition of tactical communications equipment.

Zakov’s comments came after a statement signed by six former Defence Ministers urged Bulgaria to do the opposite and send weapons to help the Ukrainian Army.

The specific statement said that Bulgaria should become part of the pan-European and Euro-Atlantic response to the attack on Ukraine as soon as possible.

However, according to Zakov, Bulgaria’s military is in dire need of renewal before such steps are taken. The Minister said they need a capable and fighting army that can protect them as well as restore basic military capabilities, which implies substantial spending.

Zakov also revealed that Italy would likely lead Bulgaria’s group of around 1,000 soldiers to be trained at the country’s NATO bases and promised that this army would have a defensive character and would not be sent to fight on foreign soil.

His proposal contradicts President Rumen Radev’s wish that the troops be under Bulgarian command. F-35 fighter jets from the Netherlands will also be stationed in Bulgaria, the Bulgarian Minister noted.