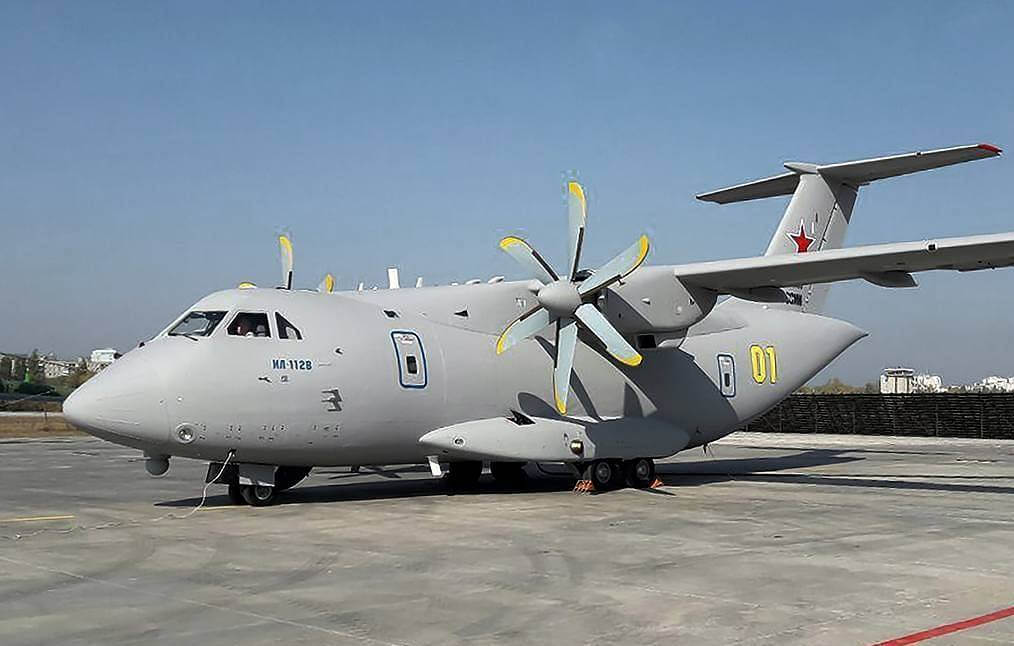 A prototype of the new Russian military transport aircraft Ilyushin II-112 crashed in the Moscow region during a test flight.

According to initial information, three men were on board and no one survived the accident.

A video posted on Twitter shows fire in at least one of the engines of the plane, causing it to make a sharp turn, crash to the ground and burn in flames.

The United Aircraft press service said a special commission had been set up to investigate the crash.

The Il-112V military transport aircraft is designed to carry personnel, weapons, and other cargo with a maximum weight of 5 tons. The Il-112V is expected to replace the An-26. The maximum speed of the aircraft is 470 kilometers per hour, while its flight range with maximum payload is 1,200 kilometers. 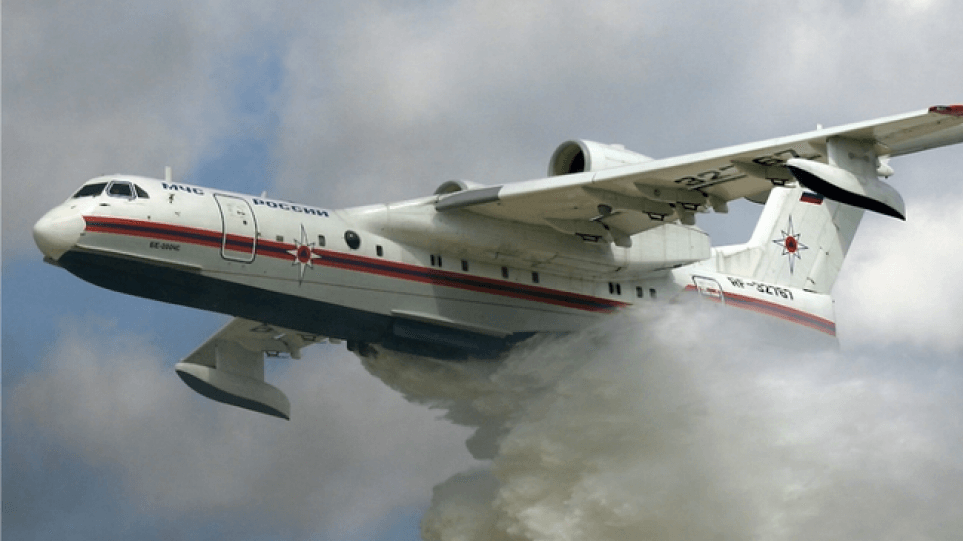 This is the second incident these days following the crash of a Be-200 firefighting aircraft in southern Turkey, while on a firefighting operation.

The aircraft, a Beriev-200, had been leased by Russia to the Turkish General Directorate of Forests, which used it in the fight against the wildfires that have devastated the southern part of the country in recent weeks.

According to Russian news agencies, eight people were on board: five Russians and three Turks.

The plane crashed for reasons unknown until now, while it was going to drop water to extinguish a fire that had broken out earlier in Kahramanmaras.

With information from sputniknews.com. 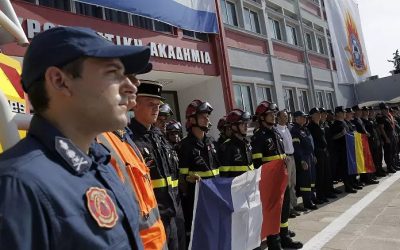 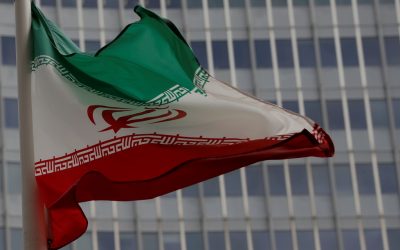