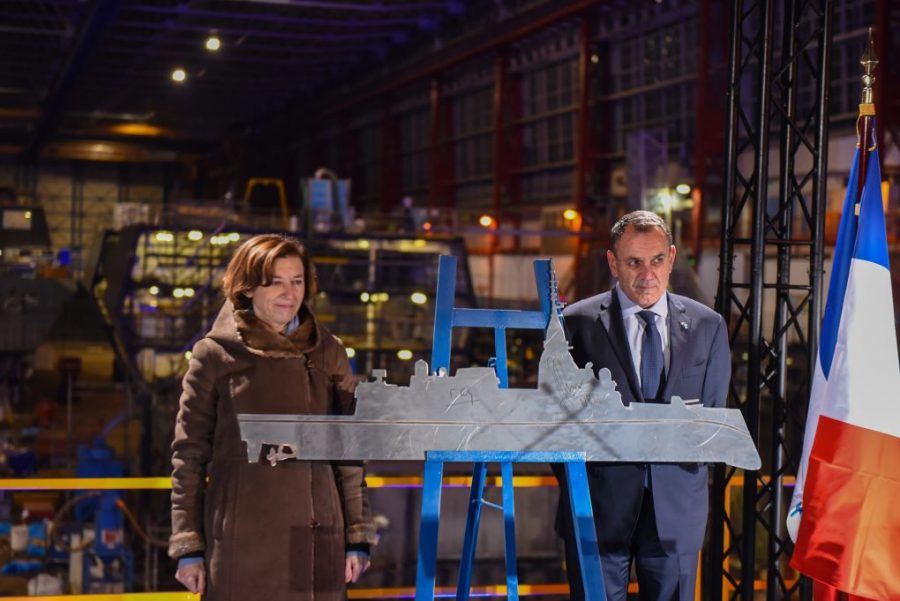 Construction has begun at Naval Group’s French shipyards. Τhe first two will be delivered to the Hellenic Navy in 2025 and the third in 2026.