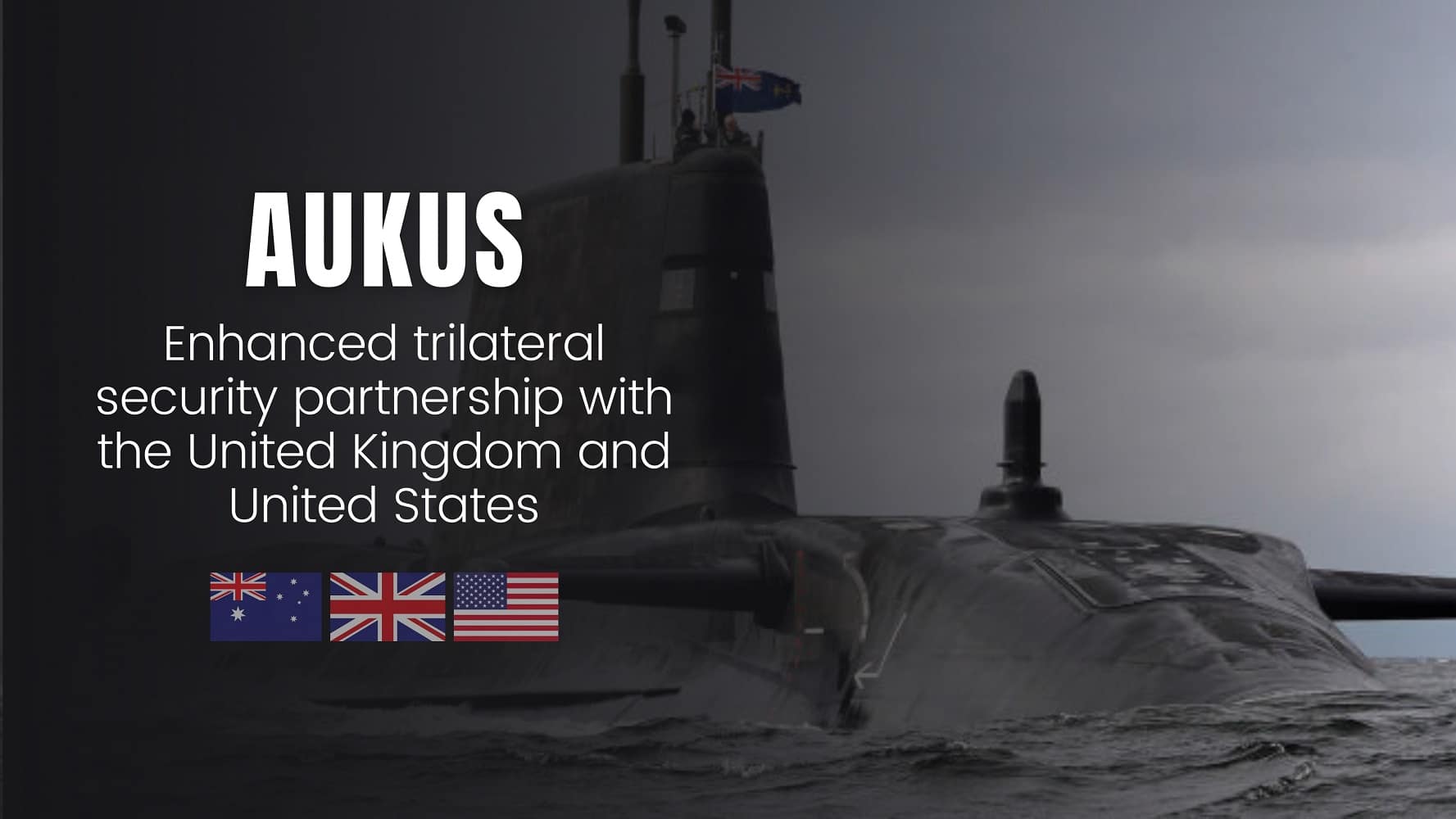 Today Australia officially took the first step in acquiring nuclear-powered submarines as part of the new defence alliance with Britain and the United States, known as AUKUS.

Minister of Defence, Peter Dutton, has signed an agreement with British and US diplomats for the exchange of information on nuclear-powered warships between their countries.

This is the first agreement to be signed and made public after September’s announcement by the three countries of their new defence agreement, in order to deal with China’s growing challenges in the Pacific Ocean.

The alliance was accompanied by the cancellation of a major contract on the purchase of twelve conventional French submarines for 90 billion Australian dollars (55 billion euros) by Australia, which caused a sharp dispute between Paris and Canberra.

The deal will help Australia complete an 18-month study on the submarine acquisition, Dutton said after signing the agreement in Canberra today with US Chargé d’affaires Michael Goldman and British High Commissioner to Australia Victoria Truth.

The details of the submarine acquisition are yet to be decided, especially whether Australia will choose the US or British nuclear-powered attack submarines.

“Thanks to the access to information provided by this agreement, as well as the decades-long experience of our British and American partners in the field of nuclear submarines, Australia will also be able to be a responsible and reliable operator of this technology,” Dutton said in his announcement.

Ahead of the signing ceremony, US President Joe Biden said in a memorandum approving the agreement that the latter would improve the “mutual defence position” of the three countries.

The alliance angered China, which called it an “extremely irresponsible” threat to regional stability.