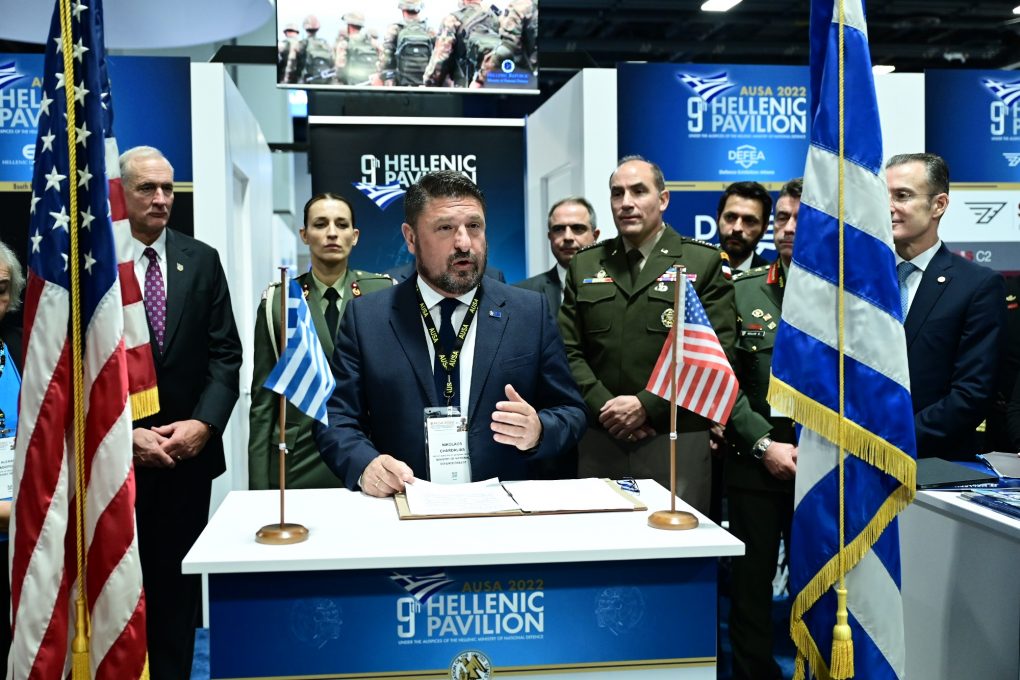 For the 9th consecutive year, under the auspices of the Ministry of National Defence, with the support of Enterprise Greece, the cooperation of the Hellenic Manufacturers of Defence Material Association (SEKPY) and the Hellenic Aerospace Security & Defence Industries Group, fifteen Greek defence companies, together with the National Research Center for Natural Sciences “Demokritos”, are participating in this year’s particularly important exhibition, one of the largest of its kind worldwide. During the said exhibition, the companies will have the opportunity to underline the potential of the Greek defence industry, which is constantly developing with the solid and consistent support of the State.

In this global event held for the promotion of defence equipment, which more than ten countries attend with their national pavilions, opportunities are created for international collaborations and exports of high-added value for the benefit of both Greek defence system companies and the national economy in general.

Also read: Cyprus | Agreement signed with the USA for the provision of logistics services on ships – VIDEO and Photos

The opening ceremony of the Greek Pavilion was attended by the Ambassador of Greece to the USA, Ms. Alexandra Papadopoulou, the Deputy Assistant Secretary of the Army for Defence Exports & Cooperation DASA–DE&C, Mr. Patrick Mason, the President & CEO of “AUSA 2022”, General (ret.) Robert Brown, the Greek Commander of the US Army Forces, General Andrew Peter Poppas, the Director of the General Directorate of Defence Investments & Armaments (GDDIA) of the Ministry of National Defence, Vice Admiral (ret.) Aristides Alexopoulos, the President of the Hellenic-American Chamber of Commerce, Mr. Nikolaos Bakatselos, and the Authorized Advisor & Executive Member of the Board of Directors of Enterprise Greece, Mrs. Betty Alexandropoulos.

Finally, the Deputy Minister of National Defence addressed a greeting in the context of the Greek Pavilion opening ceremony. 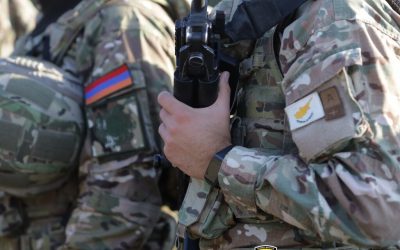 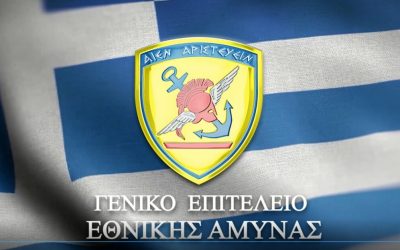