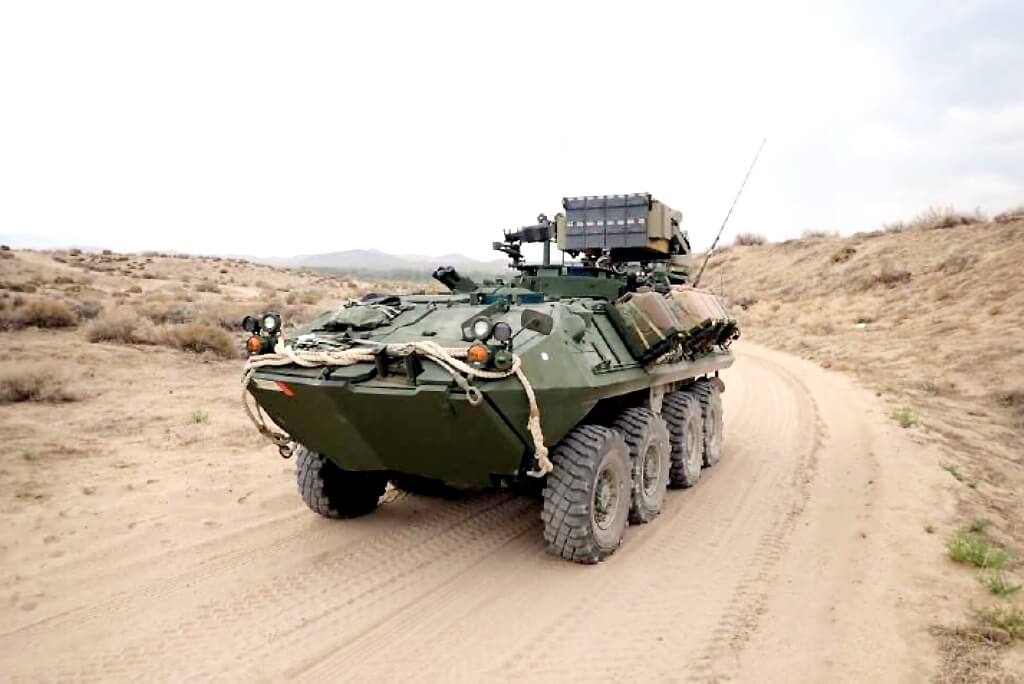 UVision has unveiled a new Multi-Canister Launcher (MCL), adapted for launching all types of the company’s Hero series of loitering munitions from a single platform gaining terrain dominance by combining Reconnaissance Surveillance Targeting Acquisition (RSTA) operations with a precise attack.

The launcher gives field forces operational flexibility as the innovative capability enables them to choose and launch the most suitable Hero system depending on the nature of the mission and target.

MCL, according to the company, is designed for modular adaptation to various types and sizes of the platform, from armored vehicles to large, medium, and small watercraft, manned or autonomous. Additionally, MCL enables forces to store, transport, and launch the HERO loitering munition systems from a pre-loaded, sealed canister, thus further increasing battle readiness.

MCL can be configured as a two-, four-, six-, or eight-cell launcher and can launch multiple munitions simultaneously within the platform, engaging targets at tactical ranges in excess of 75km. 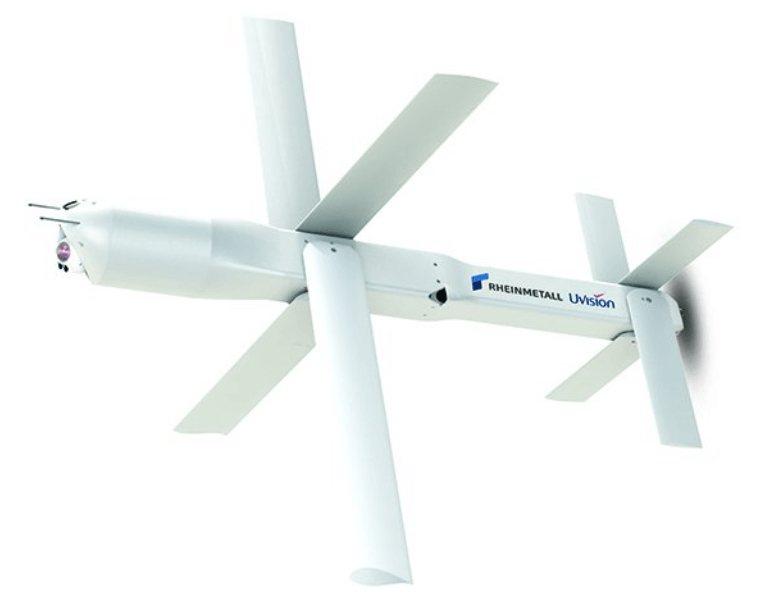 Hero-variant loitering weapon systems include the Hero-30, Hero-120NG, and Hero-400EC. The Hero-30 can be used for smaller surgical attacks, the Hero-120 is suitable for medium-sized and armored targets while the Hero-400 can be used for long-range and fortified targets. Other variants are under development.

Israel-based UVision and German conglomerate Rheinmetall signed a strategic partnership for loitering munitions on October 11 during the AUSA exhibition in Washington DC.

The two companies stated in a joint press release that they will offer end-to-end solutions for loitering munitions to the armed forces of Europe. Such a perspective could be proven beneficial for both the Greek Armed Forces and the National Guard of Cyprus.

This partnership envisions integrating the UVision Hero family of loitering munitions with the Rheinmetall range of manned and unmanned vehicle platforms, launchers, battle management systems, and armored vehicles such as the Lynx Infantry Fighting Vehicle (IFV).

With information from: Janes, defenceredefined.com.cy