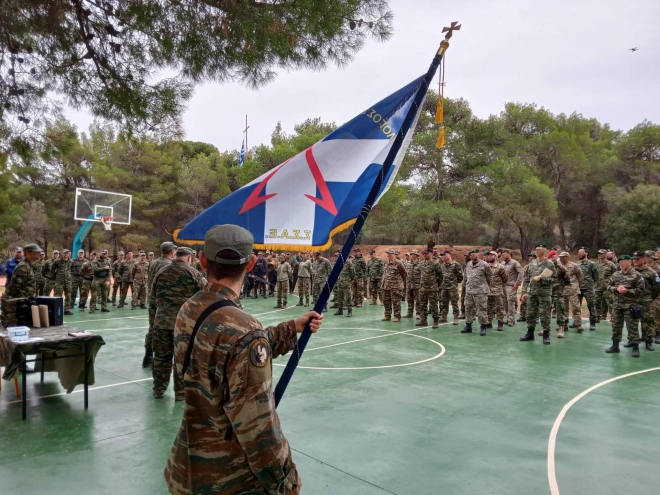 The Panhellenic Competition-Exercise of Volunteer Reserves “ATHENS PATROL 2022” was successfully held for the 8th year between 18 – 20 November 2022.

The exercise was organized by the Reservist Military Sports Association with the support of the Panhellenic Federation of Volunteer Reserves of the Armed Forces. The exercise took place in the mountainous area of ​​the Municipality of Mandra.

According to the announcement of the Reserve Military Sports Association, this year the competition was dedicated to the 100th anniversary of the Asia Minor Campaign, the Greek Soldier, and unsung heroes.

Like every year, Reserve volunteer groups from all over Greece as well as from Cyprus took part in the exercise, such as the groups LEFED Thessaloniki (metropolitan), PENEFYO, LEFED Attica, ELEDE, the women’s volunteer Team Spartans, reserves from the Peloponnese, Lamia, Corfu, Crete, Imathia, Magnesia. 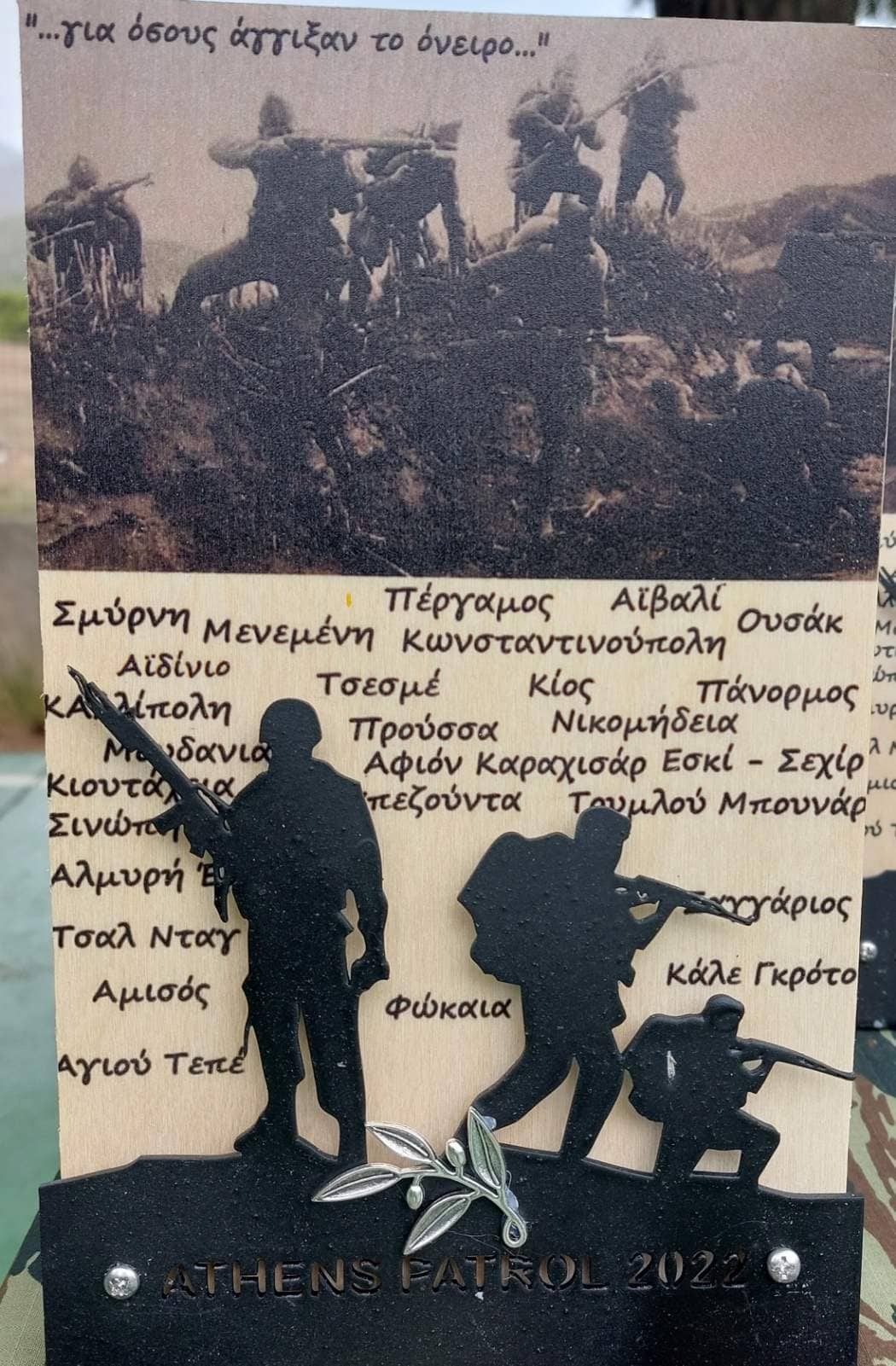 The Logistic Corps of the exercise, a force of 93 people, with the assistance of the Volunteer Fire Service of Vountzas – Provalinthos, LEFED Attica, the “PATERAS” civil protection team from Mandra, the “Myrmidones” airsoft team as well as experienced trainers, amateur radio teams, climbers and rescuers once again rose to the occasion.

The events such as “ATHENS PATROL” in Attica, “MACEDONOMACHOS” in Northern Greece, “DORIEUS” in the Peloponnese as well as the exercises of reserve special forces and other initiatives of reserve clubs throughout Greece constantly test the tactical knowledge and “combat value” of the active Reserve force. Furthermore, they have managed in recent years to keep the force’s high level of readiness, the announcement states.

At the same time, these events offer repeated “evaluation tests” for reserve competitors and low-echelon team leaders, who must constantly be able to calmly assess critical situations and make immediate decisions under pressure, so that through trials and errors they can constantly improve their individual and leadership skills. 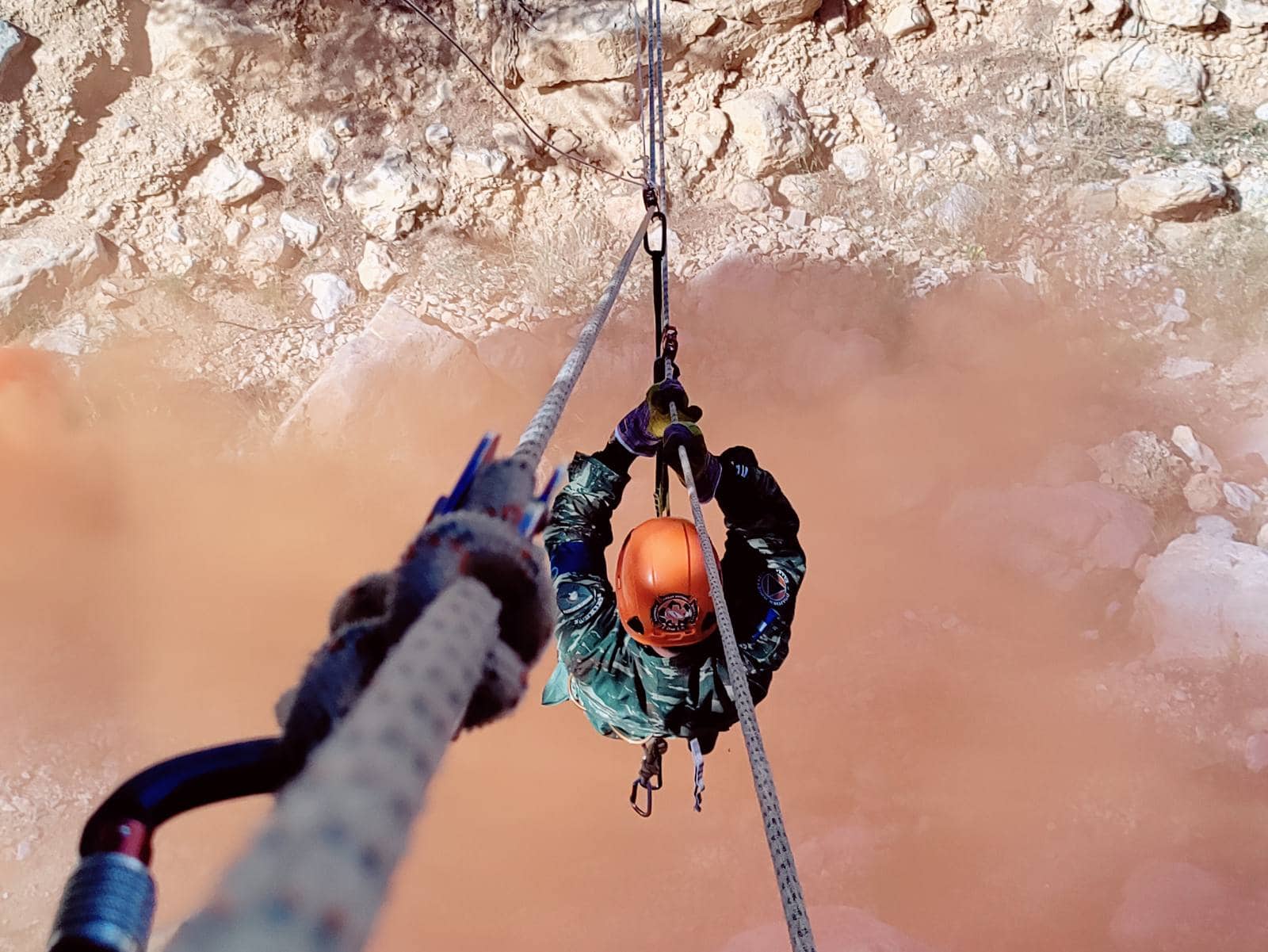 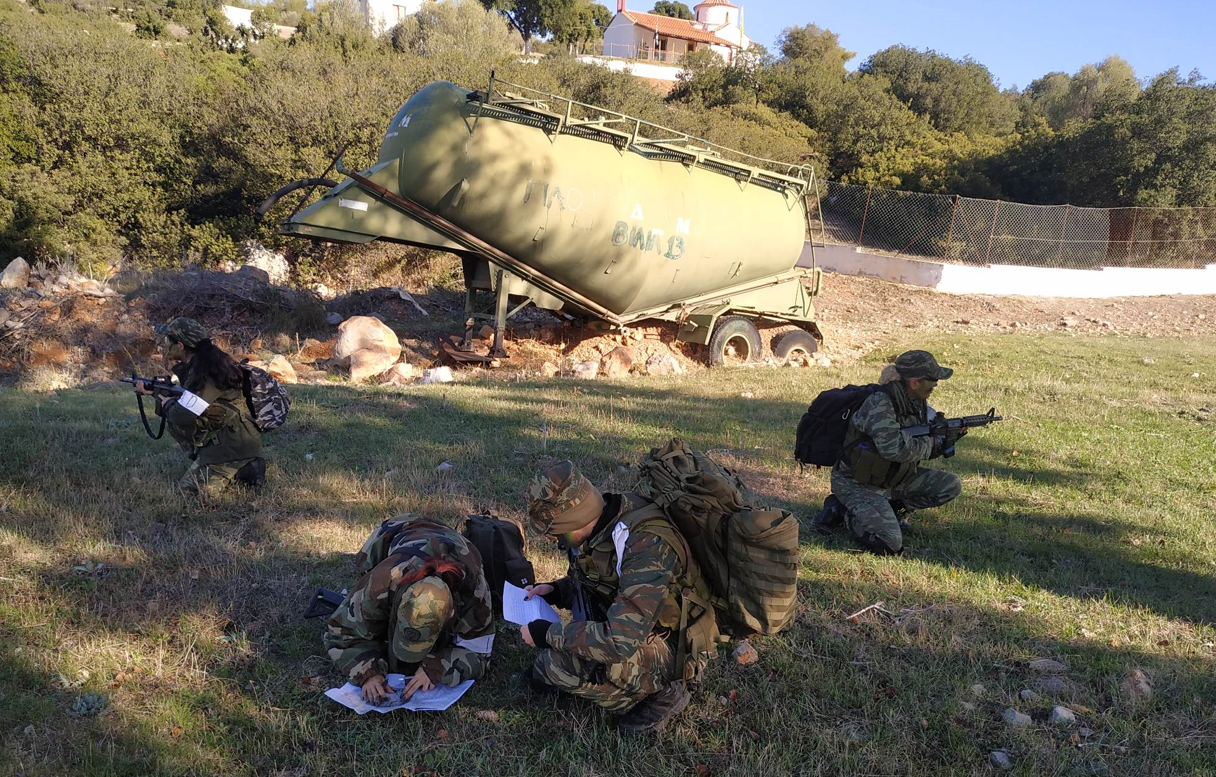 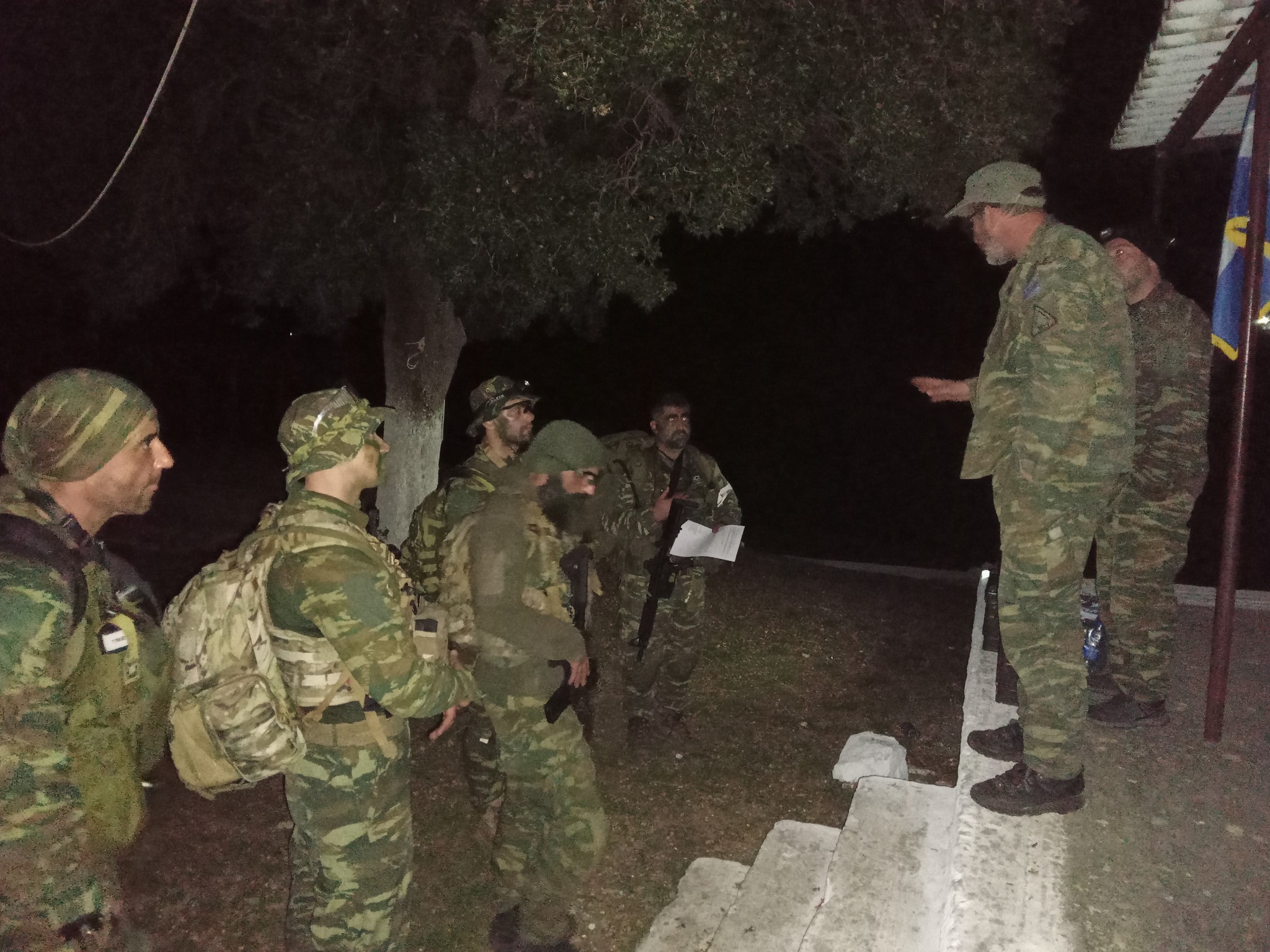 The competition in question was completed on Sunday 20/11 with a simple award ceremony, where the best score was given to the mixed team ZEUS (1st place), the mixed team LEFED (2nd place), Ω11 team from Cyprus (3rd place), team Aegea (4th place), while among the 12-hour athletics teams, the LEFED Attica team was distinguished with a bronze medal.

The Volunteer Reserves have proven over time that they are able to maintain – at zero cost to the state – a readiness and a combat-ready level that combines stamina with the necessary know-how on a modern battlefield, but also in emergency situations, the announcement concludes. 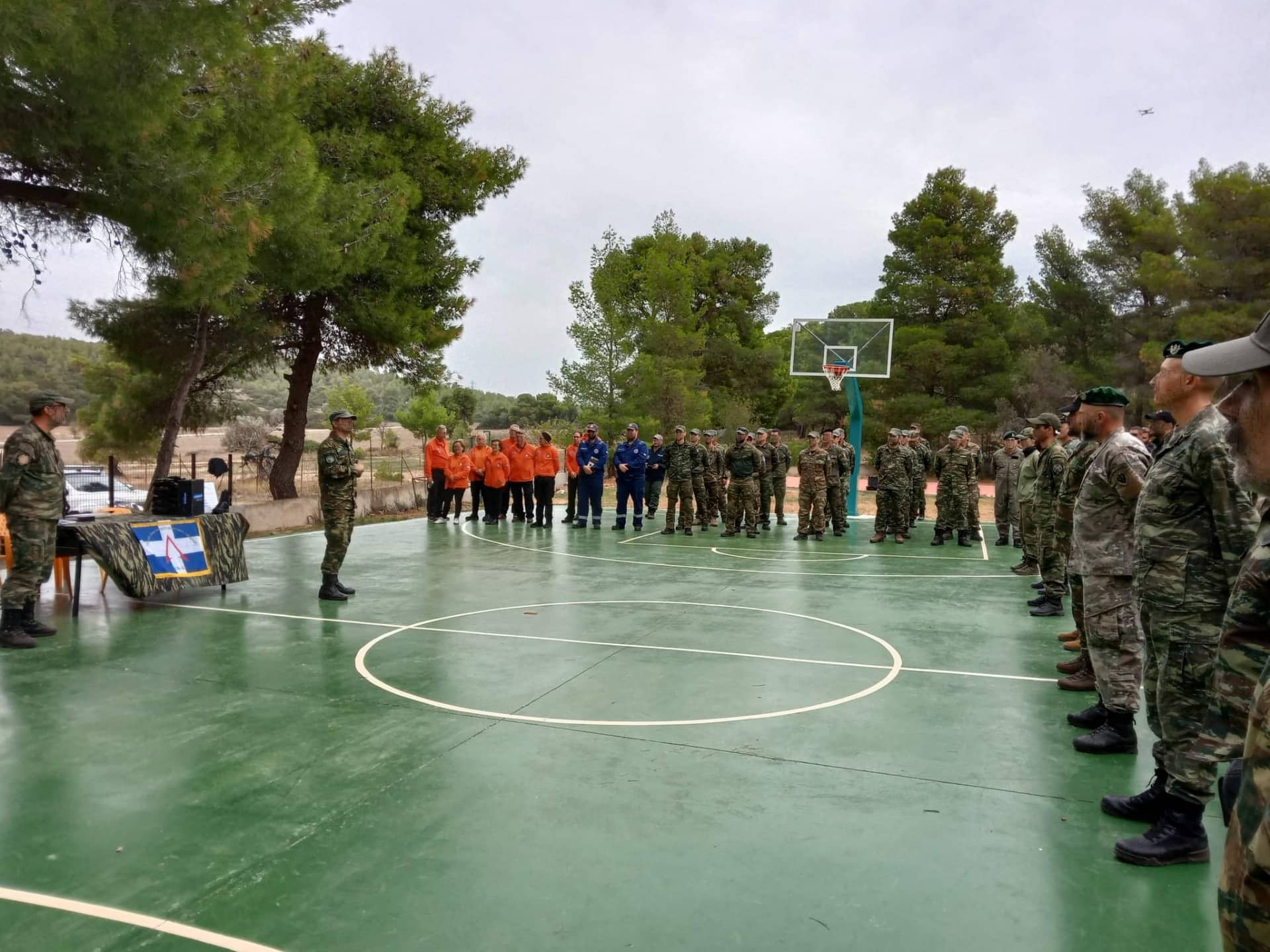