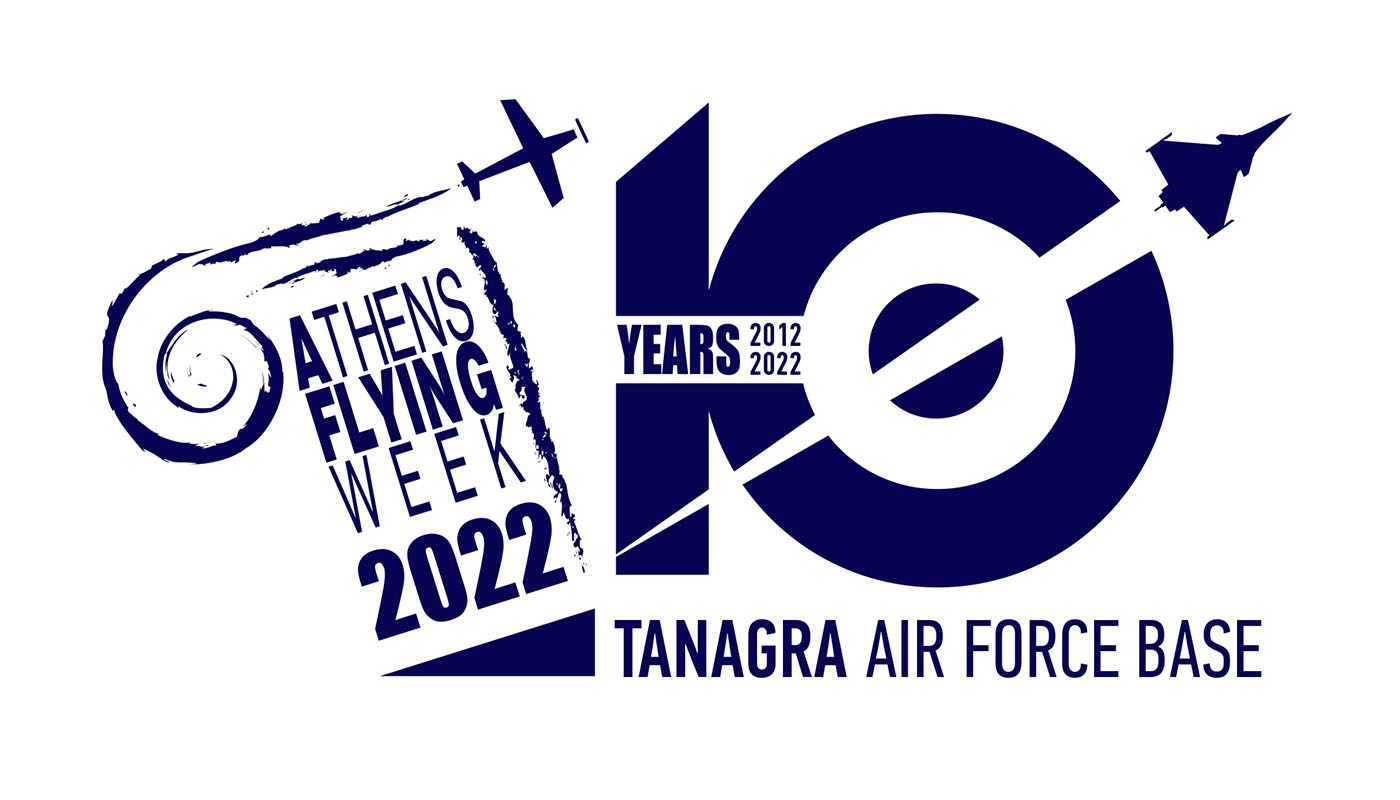 Athens Flying Week celebrates its 10th anniversary this year, to be held on September 17 and 18 at the Tanagra air base. Greece’s largest air show will host participations both from Greece and abroad.

The Greek and French Rafale are expected to attract interest. Spectators will have the opportunity to see up close the new state-of-the-art Hellenic Air Force aircraft taking off from the Tanagra runway and flying into the Greek skies.

Among the standout, participations is the aircraft from TV’s “Top Gun”, the Swiss F-18 fighter jet famous for its power and agility. Visitors will be able to see the F-18 Hornet up close and have their photo taken with the fighter.

In addition, the unique Warbirds, the infamous Vought F4U-4 of the Flying Bulls, and the legendary Supermarine Spitfire MJ755 of the Hellenic Air Force will take the viewers back to the time and era of the Second World War.

In addition, the Flying Bulls and the Red Bull helicopter are participating, while for the first time the British Pu-1 helicopter and the imposing Chinook will make their appearance in the air and on the Tanagra stage. At the static exhibition of Athens Flying Week you will be able to take pictures with the unique Eurofighter Typhoon and Tornado of the German Air Force as well as the PC-7 Pilatus from Austria.

Of course, the aircraft of the Hellenic Armed Forces could not miss these impressive crossings and dogfights. Demonstration groups F-16 Zeus and T-6A TEXAN II Daedalus, the Rafale, and the Greek Supermarine Spitfire will proceed to demonstrate their capabilities.

The Super Puma and BK-117 of the Fire Service will also attend the show. At the 10th Athens Flying Week, the public will witness an impressive Combat Search and Rescue (CSAR) exercise by the Special Warfare Command of the Hellenic Air Force.

And, of course, like every year, the attendees will enjoy the RC KAVALA Acro Team, Eric, and the Aviation Photo Crew with the colorful Skyvan, Skydive Attica with free jumps, and the Italian champion Luca Bertossio with the spectacular fireworks show.

Also read: Athens Flying Week 2021 | Flights and demos in the skies of Athens – Photos and VIDEO