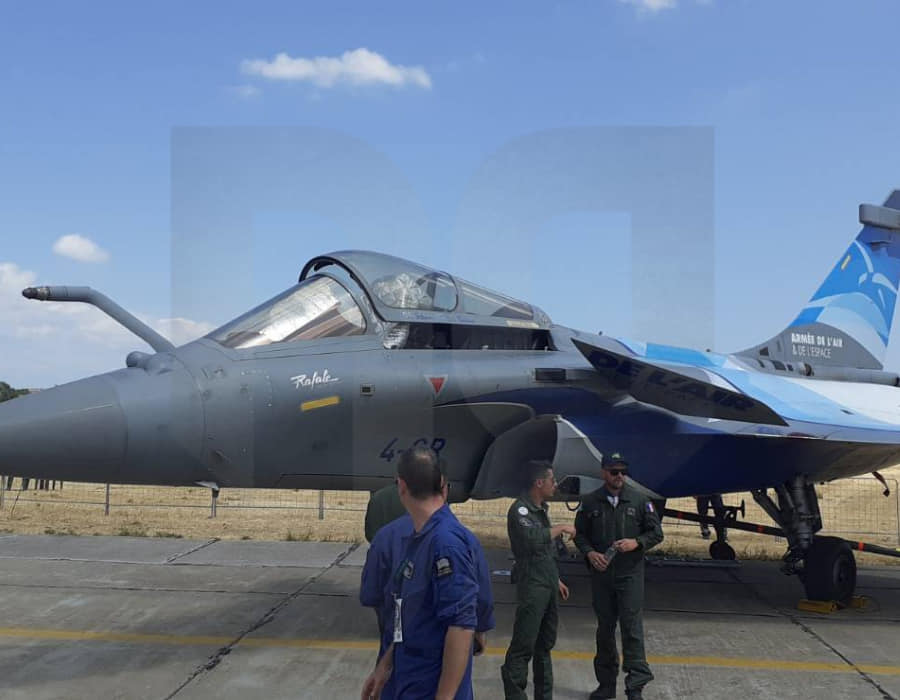 The Athens Flying Week 2021, which took place on the weekend of September 4-5 at the Tanagra Air Base, headquarters of the 114th Combat Wing, has been completed. The rich program, which included, among other things, demonstrations by Greek and foreign teams, flying demos, combat search and rescue and airfield attacks, exceeded the expectations of the attendees.

The show, as expected, was stolen by the solo display of the French Rafale. The fighter jet, which recently joined the ranks of the Air Force, attracted the most attention in these two days.

Among the other missions, it can be said that the Tornadoes of Saudi Arabia and the American F15s stand out. In a post, the Chief of the Hellenic National Defence General Staff (GEETHA), General Konstantinos Floros, stressed the fact that the skies were filled with the wings of Greece’s allies.

DEFENCE ReDEFiNED attended Athens Flying Week 2021 to keep you constantly informed through rich audiovisual material from the Tanagra Air Base.