At least 26 terrorists have been killed in two operations in Burkina Faso
Defence Redefined
Published on 22/09/2020 at 08:35 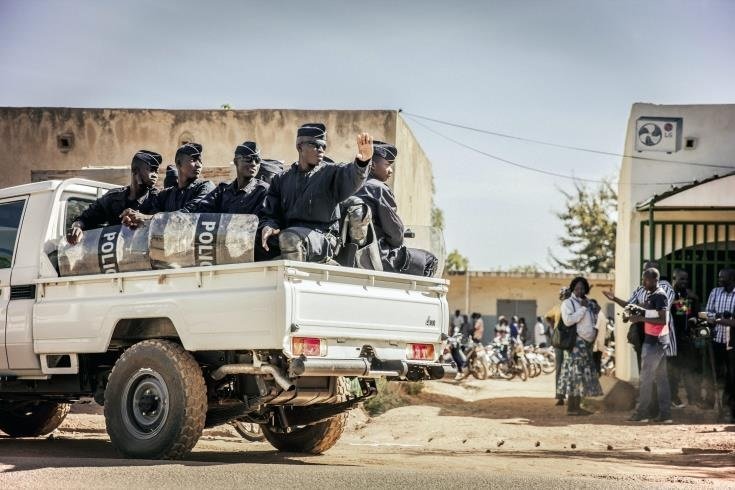 At least 26 “terrorists” were “neutralized” during two military operations on September 11 and 13 in the northern part of Burkina Faso, the General Staff of the African national defense announced in a press release that was distributed to the media on Monday.

On September 11, after an ambush in which four soldiers were killed in the area of Mentao (Sum province), a clearing operation was organized to locate the perpetrators of the attack.

“Vehicles and other equipment were destroyed during the operation,” the statement said, adding that it had not been possible to confirm these reports from independent sources.

The army also announced on September 15 that it had destroyed a “terrorist base” and that it had “neutralized two terrorists” four days earlier in the Tongomagel area, also in Sum province.

Burkina Faso, which borders Mali and Niger, has been the scene of frequent terrorist attacks since 2015. The northern part of the country is the area hardest hit by jihadist atrocities.

More than 1.100 people have been killed and more than 1 million others have been displaced, fleeing their homes to escape violence. Jihadist violence, often mingled with racial strife in central Sahel, has claimed the lives of a total of 4.000 people in Mali, Niger and Burkina Faso in 2019, according to UN estimates.