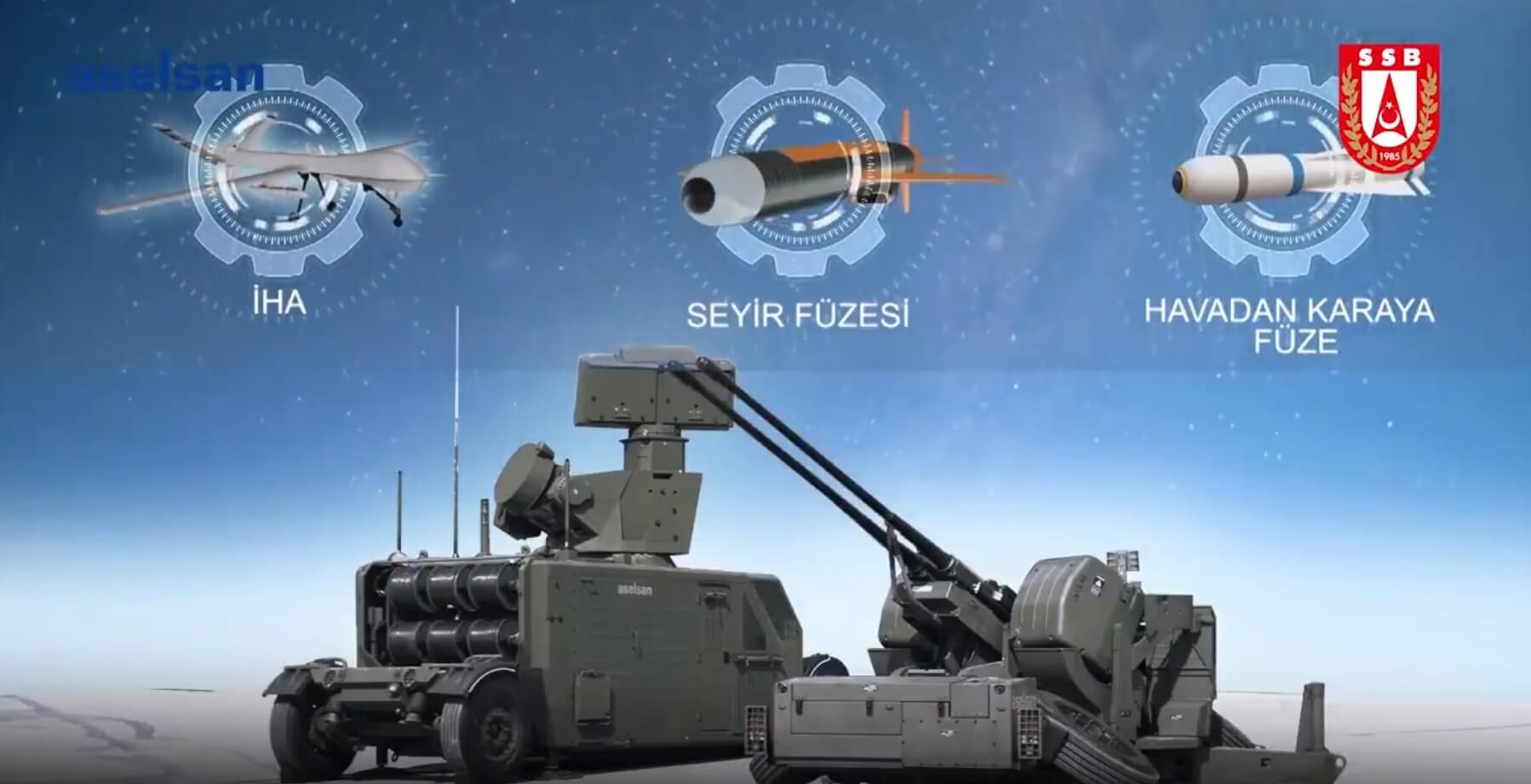 According to a tweet of the President of the Turkish Presidency of Defence Industries (SSB), Aselsan has modernized the towed 35mm Oerlikon air defence gun system which is in service with the Turkish armed forces.

The original GDF-003B twin autocannon was produced under license by the Turkish company MKEK.

The Oerlikon is upgraded to be more efficient against current aerial threats including air-to-ground missiles, cruise missiles, and UAVs (Unmanned Aerial Vehicles).

The gun can use, among other types of ammunition, the ATOM 35mm Airburst ammunition, which is produced by Aselsan.

The German Rheinmetall also produces an Airburst ammunition, the AHEAD 35mm, which dramatically increases the effectiveness of anti-aircraft guns of this caliber, making them capable C-RAM systems.

A relevant analysis of the ammunition in question, their mode of operation and their operational value, both in the National Guard and the Greek Armed Forces, can be found at the link below.

The modernized version of the 35mm air defence gun system can be controlled by a new Fire and Control command station which is also based on a four-wheeled trailer. The system is able to control three 35mm gun weapon systems, while Rheinmetall’s SKYGUARD system can control up to four weapon stations including short range missile systems (SHORADS). The autocannons have a fire rate of 550 rounds/minute.

Aselsan’s system includes, among others, a 3D search radar, fire control radar, electro-optical (E/O) sensors, threat evaluation and weapon allocation capability. The system will be able to detect the target, identify friend or foe (IFF) and track the target by its own sub-systems using advanced algorithms. 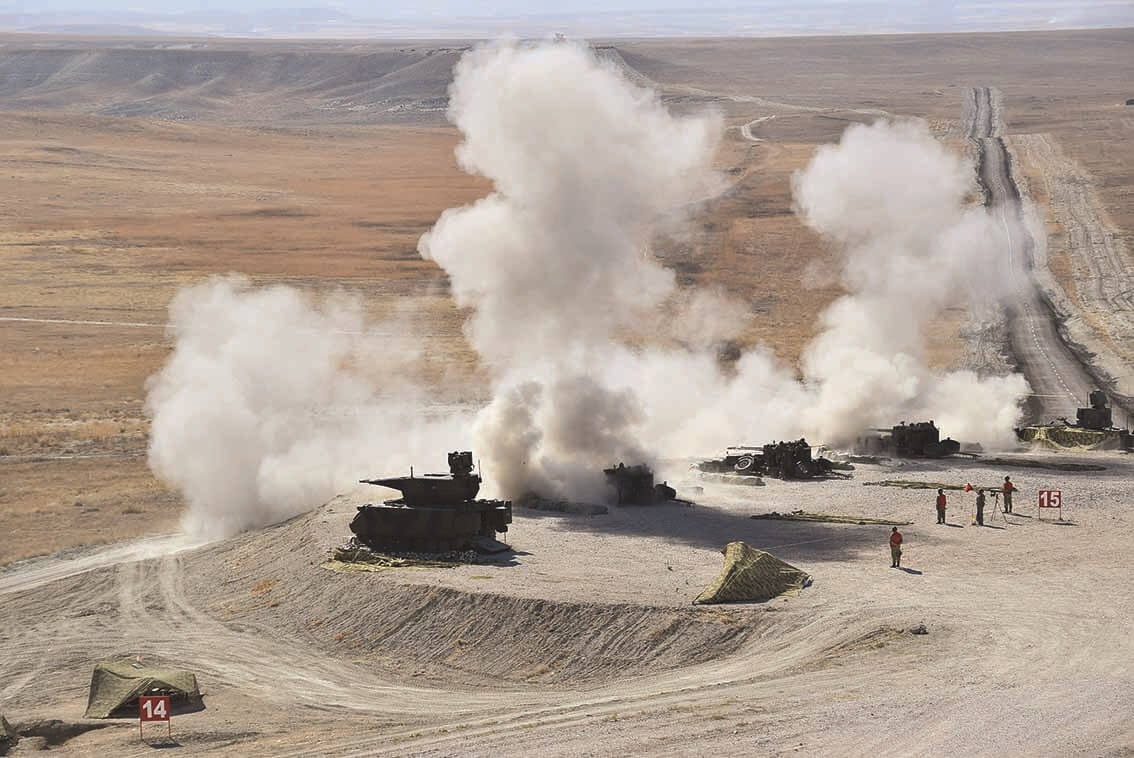 Also read: Favourable opinion on the Navy’s PHALANX and the “VELOS” weapon system of the Hellenic Air Force – VIDEO