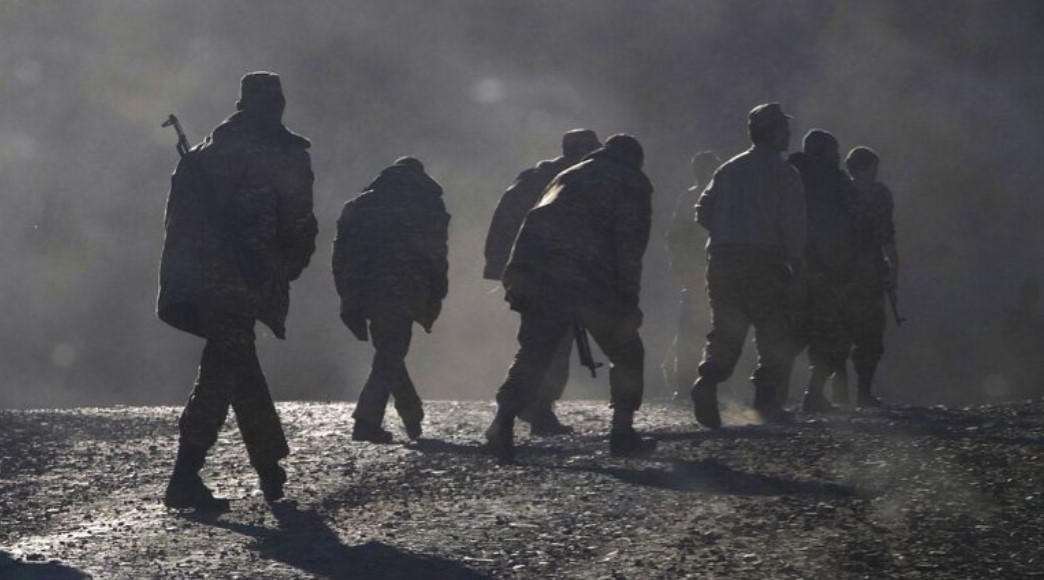 The country’s Ministry of Defence announced that the fire broke out in the early hours of Thursday in a company of engineers and elite snipers in Azat village in the province of Gegarkunik.

Armenia, a Caucasian country of about three million people, is still trying to overcome its heavy defeat in the 2020 war against neighboring Azerbaijan and the ensuing political crisis.

Despite the end of hostilities, there is still tension between the two neighboring countries which have territorial disputes.