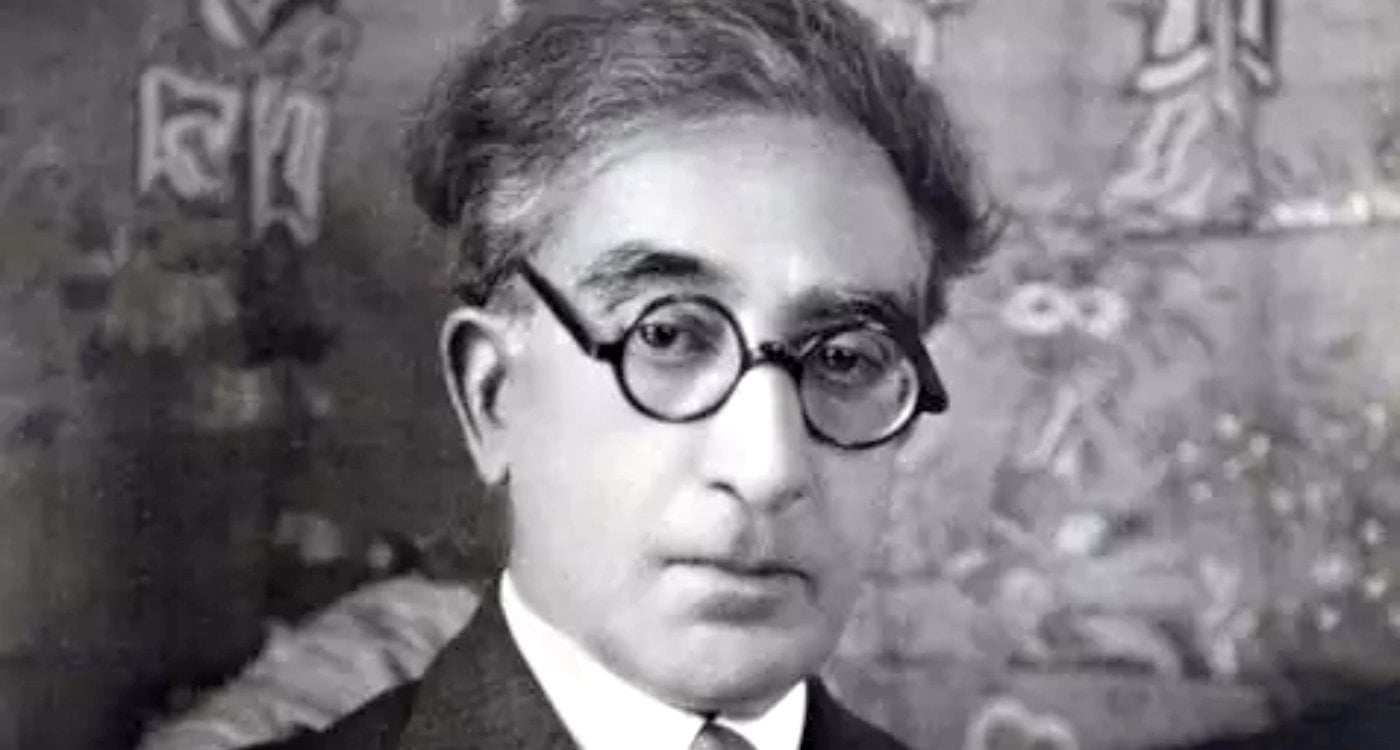 The great Greek poet Konstantinos Kavafis is considered one of the most important poets in modern Greek history.

He was born in Alexandria on April 29, 1863, and later in 1850, he settled in Constantinople. He was the 9th and last child of Petros Kavafis and Hariklia Fotiadou.

Konstantinos Kavafis kept the vision of Greater Greece alive within him and often spoke and wrote about the “Cypriot issue”.

In an article on the “Cypriot issue” in the newspaper “Telegraph” on April 9,1893, he writes, among other things, “Let’s hope that one day the desires of the Cypriots, or rather of all the Greeks, regarding the unification of the island and the Greek Kingdom will be fulfilled. In Great Britain, there is a fair, enlightened and powerful public opinion. Cyprus is therefore a big step forward for Greece; for England it is a burden, a difficulty, a source of care.”

The great Greek poet wrote 154 poems, which were fully published in Athens in 1935. Kavafis lived for a long time in the Greek capital after suffering from laryngeal cancer and undergoing treatment.

However, when he returned to Alexandria, his condition worsened. He was admitted to the Hellenic Community Hospital, where he died on April 29, 1933, the day he turned 70 years old.