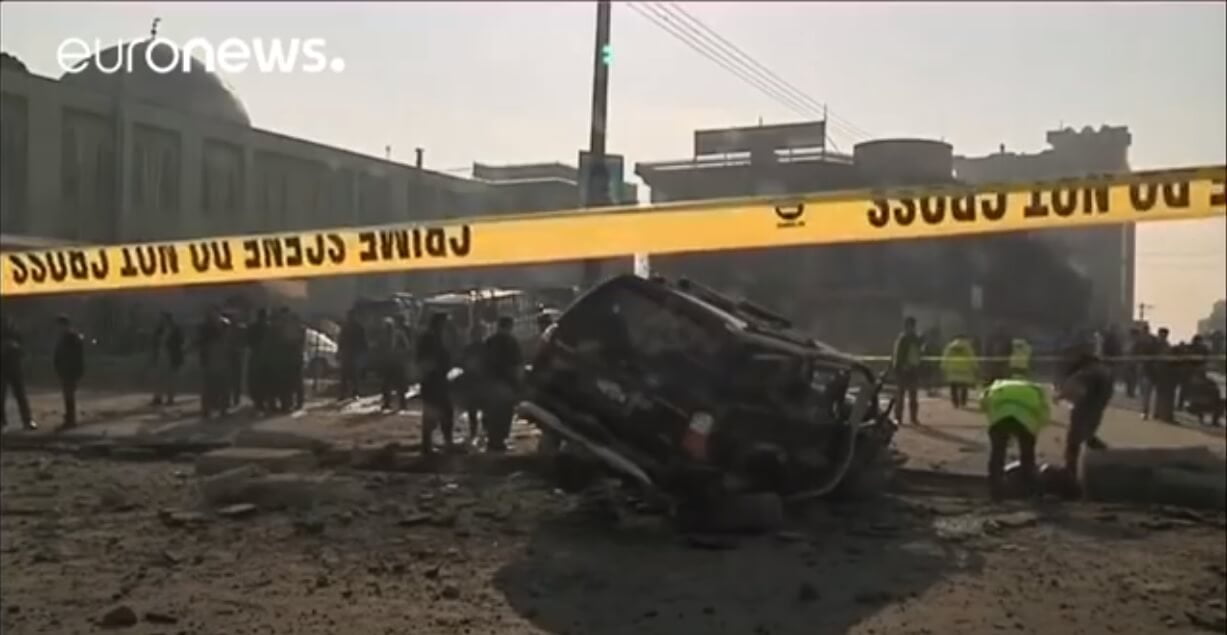 According to the Interior Minister, Masoud Andarabi, MP Khan Mohammad Wardak survived the blast, but was among the 20 people injured, including women and children.

It was not clarified whether the explosives were placed in a car parked on the route followed by the lawmaker’s vehicle or if it was driven by a suicide bomber, Andarabi added. No one has yet claimed responsibility for the bombing.

Afghanistan has seen a sharp rise in violence, particularly in bombings, in recent weeks as the Afghan government and the Taliban hold talks aimed at ending the country’s nearly 20-year-old conflict.

Also read: Afghanistan | The latest developments in the troubled country

Separate blasts were also reported today in Logar, Nangarhar, Helmand and Badakhshan provinces, in which a number of civilians and members of the security forces were killed or injured. At least 15 civilians, including 11 children, were killed in a suspected bomb blast in Ghazni province on Friday.

With information from CNA, APA, Reuters

Watch the C-RAM in action in Afghanistan and Iraq