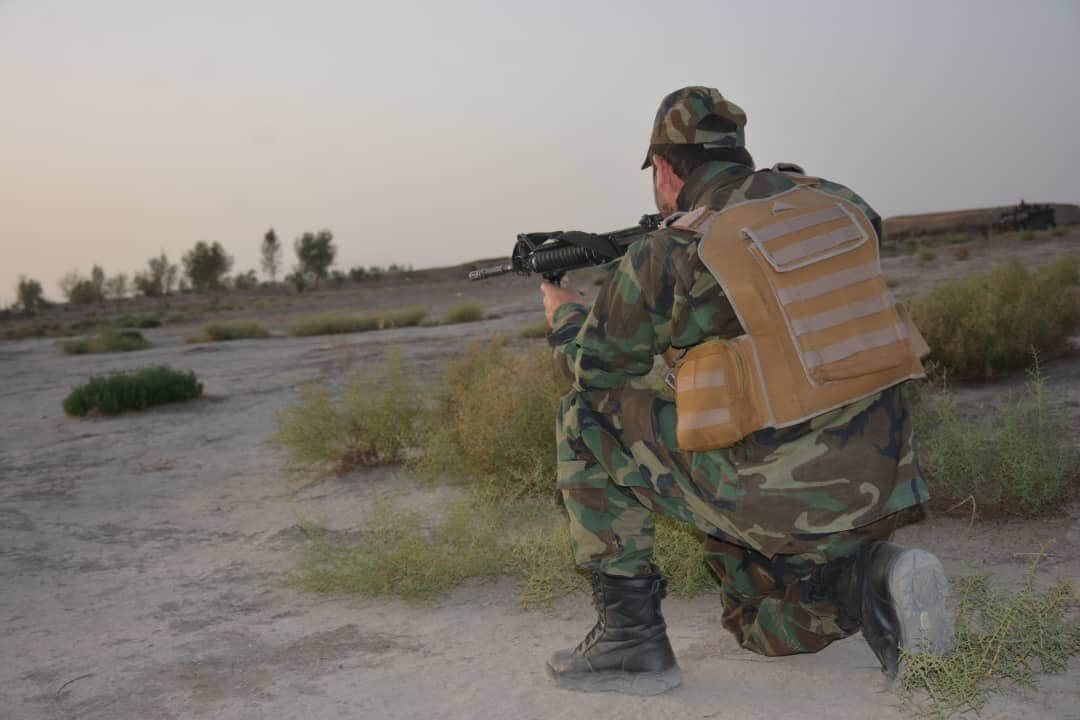 The Afghan government forces recaptured the Guzara region in western Herat province from the Taliban, as announced by the Ministry of Defence of the country.

“As a result, over 100 Taliban terrorists were killed and wounded. Additionally, a large amount of their weapons and ammunition were destroyed,” the ministry said in a Twitter post late yesterday.

Over 100 #Talib terrorists were killed & wounded as result.

Additionally, a large amount of their weapons & amos were destroyed. pic.twitter.com/pMPXNvyxrr

In a recent statement, the ministry said a total of 131 Taliban terrorists were killed, 62 wounded and five others arrested as a result of Afghan Army operations in various areas in the last 24 hours.

131 #Taliban terrorists were killed, 62 wounded and 5 others were arrested as a result of #ANDSF operations in Ghazni, Paktika, Kandahar, Zabul, Herat, Jowzjan, Takhar & Kapisa provinces during the last 24 hours.
Also, 9 IEDs were discovered & defused by #ANA. pic.twitter.com/EoV4SDF7KG

Violence in Afghanistan has intensified in recent weeks as the Taliban escalated their offensive since foreign troops began withdrawing from the country in May. The troop withdrawal was one of the highlights of the agreement reached between the Taliban and the United States in Doha last February.

With information from: CNA, defenceredefined.com.cy

Also read: Afghanistan | The military is reshaping its strategy to counter the Taliban