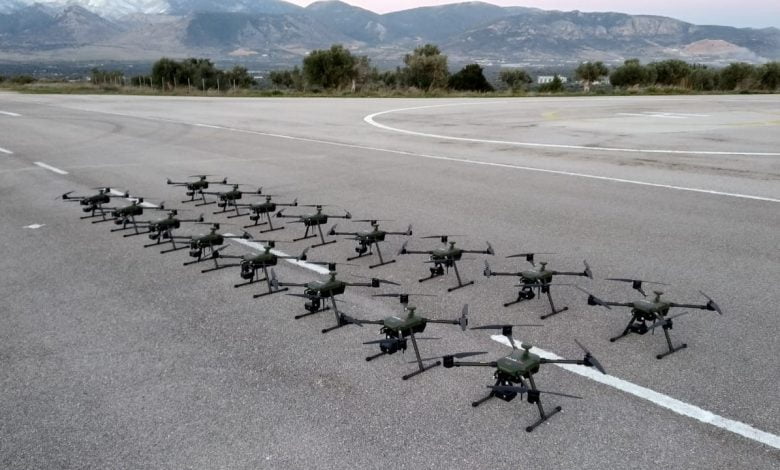 According to doureios.com website, the Hellenic Armed Forces have been reinforced with 32 ATLAS 204 unmanned aerial vehicles of the Greek company ALTUS LSA for border surveillance and security purposes.

ATLAS 204 is a quad-wing, flying surveillance vehicle with a range of 10 to 15 km depending on its configuration, an electro-optical infrared (EO/IR) sensor, a 55-minute flight duration and image transmission capability from the operational field to the local Commands and Control Centers via a secure network.

ALTUS LSA also delivered to the Frigates Command of the Hellenic Navy an ATLAS 204 Unmanned Aerial Vehicle System with similar specifications to those of the Army but with additional capabilities. According to information from doureios.com the said system, which was handed over to the Frigates Command, has a cargo release mechanism. 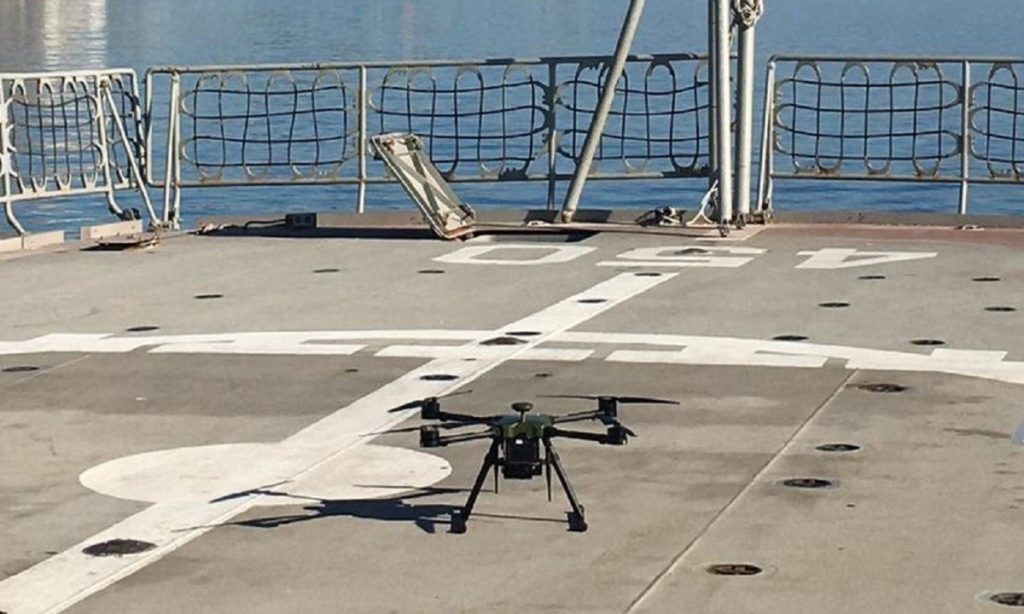 ALTUS LSA is a Greek company with many years of experience in the development and provision of turnkey solutions for Unmanned Aerial Vehicles Systems. The company’s UAVs are ready to respond to any operational need of the Armed and Security Forces. 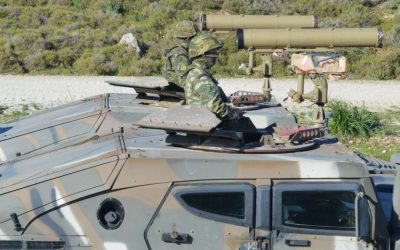 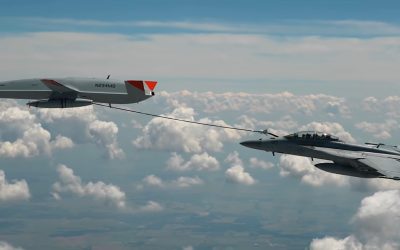 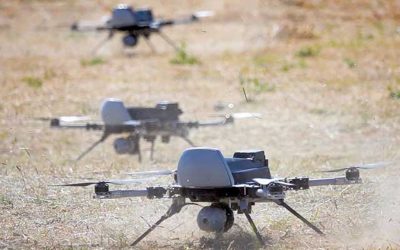 Autonomous military drones can fly themselves to a specific location, select and kill their targets without human…