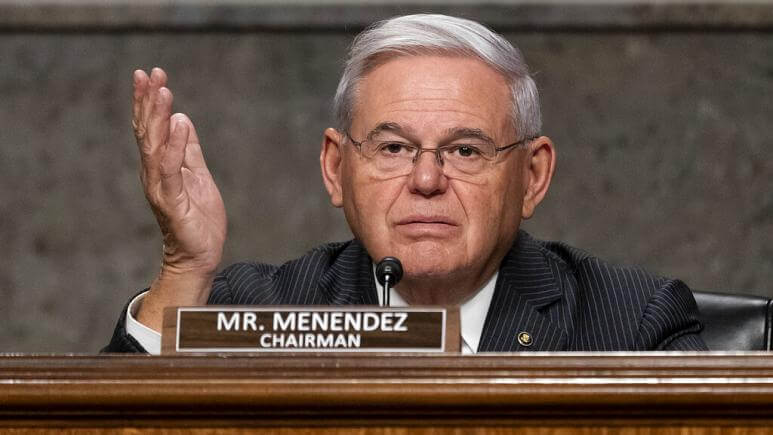 The candidacy for the post of US Ambassador to Greece, George Tsouni, was welcomed during the hearing in the Foreign Affairs Committee of the Senate by President Robert Menendez.

The chairman of the Senate Foreign Relations Committee stressed that Greece is a critical ally of the United States, a strategic partner, a link for security and democracy in the Eastern Mediterranean. As the birthplace of democracy, he stressed, Greece continues to be a beacon of freedom in Southeast Europe.

Robert Menendez pointed out that in recent years the United States has taken several important steps towards strengthening the strategic partnership with Greece. In particular, he referred to the ratification of the strong cross-party support in Greece by the Congress, with the landmark law on the security and energy partnership in the Eastern Mediterranean (EastMed Act) of 2019.

In addition, he referred to the agreement on the US-Greece Defence and Interparliamentary Partnership as well as the signing of the amending protocol to the Mutual Defence Cooperation Agreement by Foreign Ministers Nikos Dendias and Anthony Blinken.

Addressing George Tsounis, Robert Menendez said that if his appointment is ratified, he will inherit the strongest Greek-American relations in history. He noted that “you know Greece and the dynamics of the region well” and expressed his belief in the abilities of George Tsounis to lead Greek-US relations in the new era.