US withdraws from the Treaty on Open Skies by blaming Moscow
Defence Redefined
Published on 22/05/2020 at 07:59 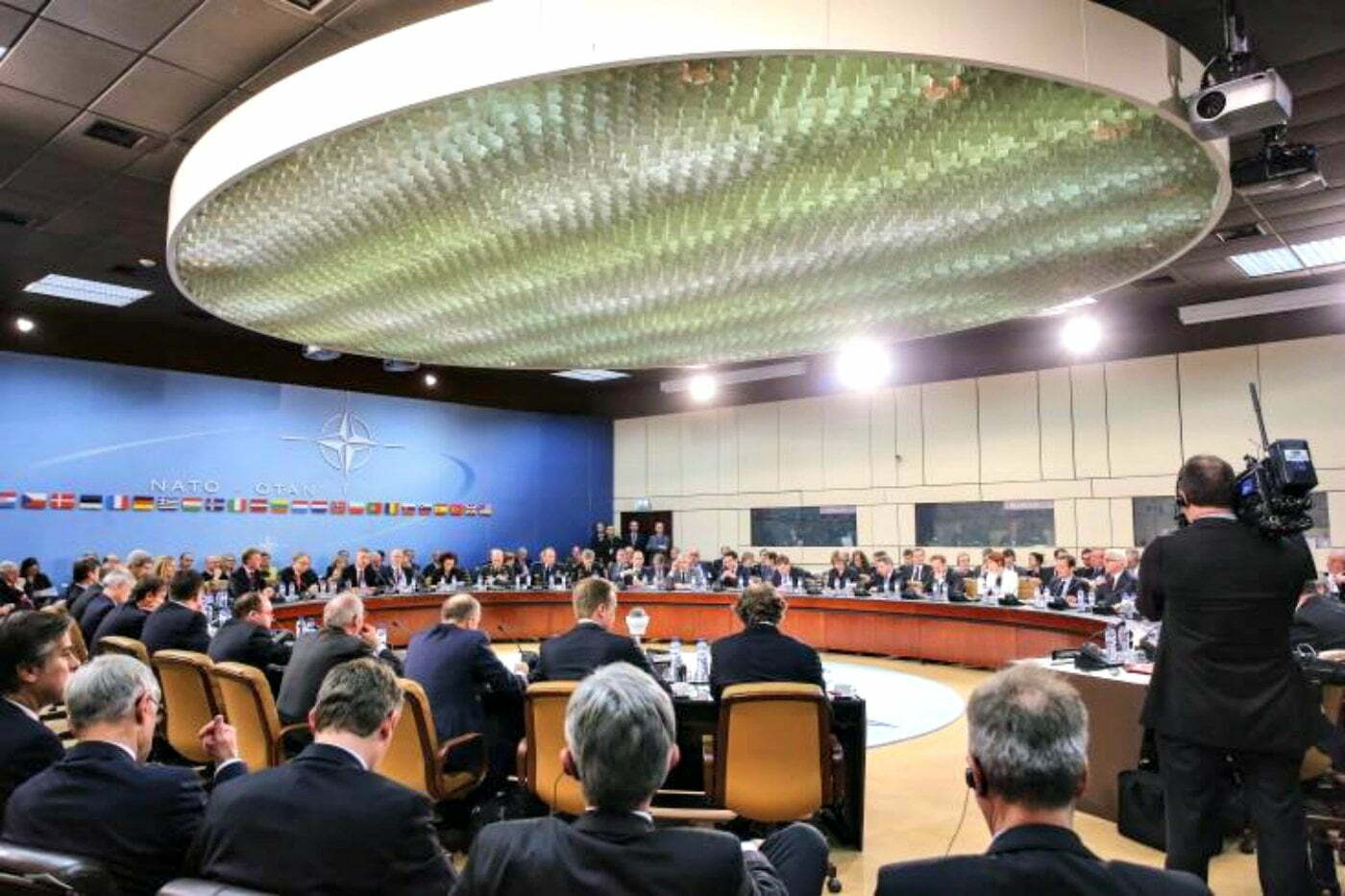 NATO member-state Ambassadors were summoned to an emergency meeting on Friday following the announcement of US withdrawal from the Treaty on Open Skies, according to a diplomatic source. Washington has announced its withdrawal, accusing Moscow of repeatedly violating the treaty.

“The meeting was convened for Friday afternoon” to analyze the consequences of the decision announced by President Donald Trump. The US withdrawal from the treaty is expected to “take effect in six months”, the same source said.

The Treaty on Open Skies entered into force on January 1, 2002 and is currently signed by 34 states (35 before the withdrawal of the United States). The treaty established a program of unarmed air surveillance flights throughout the territory of the participating countries. The treaty is designed to enhance mutual understanding and confidence by giving all participants, regardless of size, a direct role in gathering information about military forces and activities of concern to them.