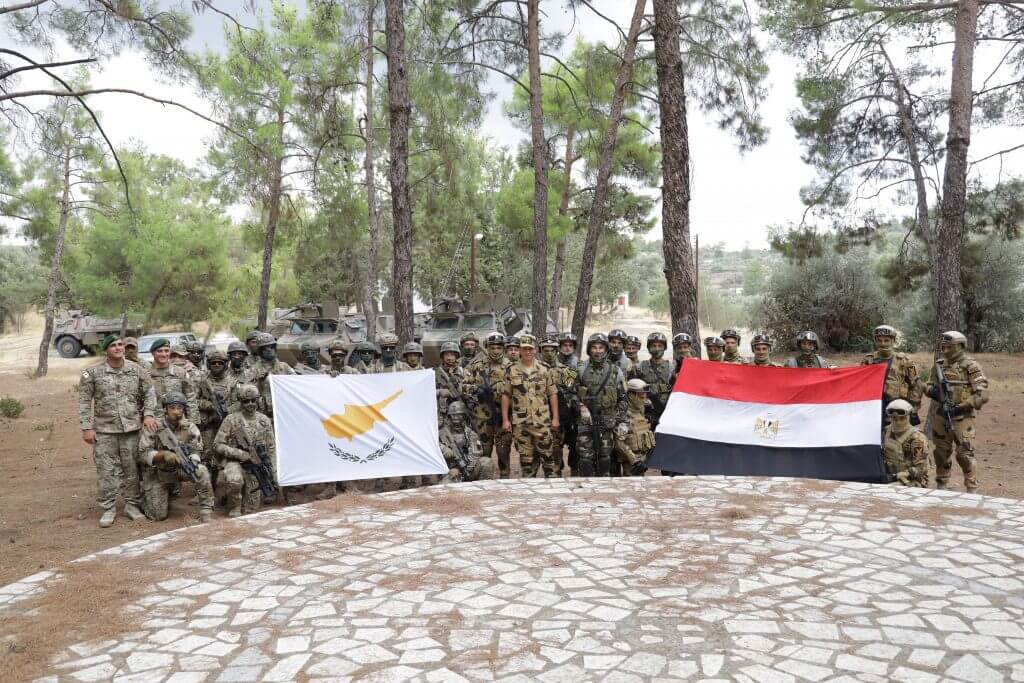 On September 15, 2021, a demonstration of capabilities in urban warfare took place in the area of ​​Lythrodonta, in the context of the joint exercise of special operations, under the name “PTOLEMAIOS / 2021”, where personnel of the Special Forces of the Republic of Cyprus and the Arab Republic of Egypt participated.

This demonstration was the culmination of the joint training of the Cyprus and Egyptian Special Forces, which lasted two weeks and included, among other things, rapid reaction shooting, urban warfare, sniper shooting, and first aid provision on the battlefield.

In particular, the scenario was prepared by the teams of command and planning and included the evacuation of abandoned houses, which had been occupied by enemy forces.

The participation of our personnel in the Exercise “PTOLEMAIOS / 2021”, in addition to the additional experience it provides to the participants, contributes significantly to the increase of the operational capabilities of the Special Forces. Moreover, the implementation of joint exercises and training activities in conjunction with the implementation of the Defence Cooperation Program between Cyprus and Egypt reflect the excellent cooperation between the Armed Forces of the two countries. 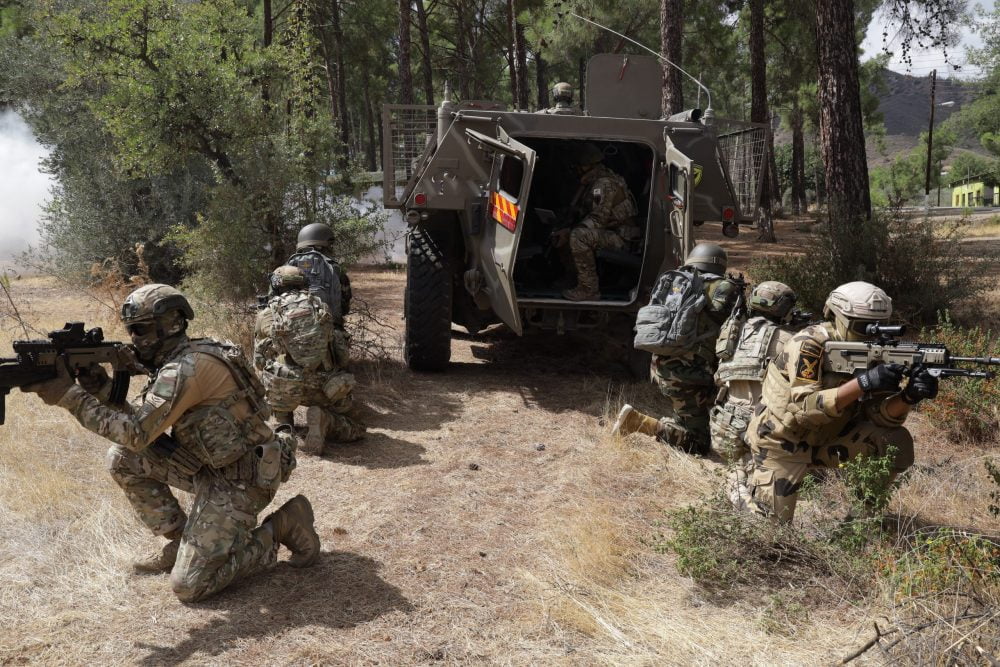 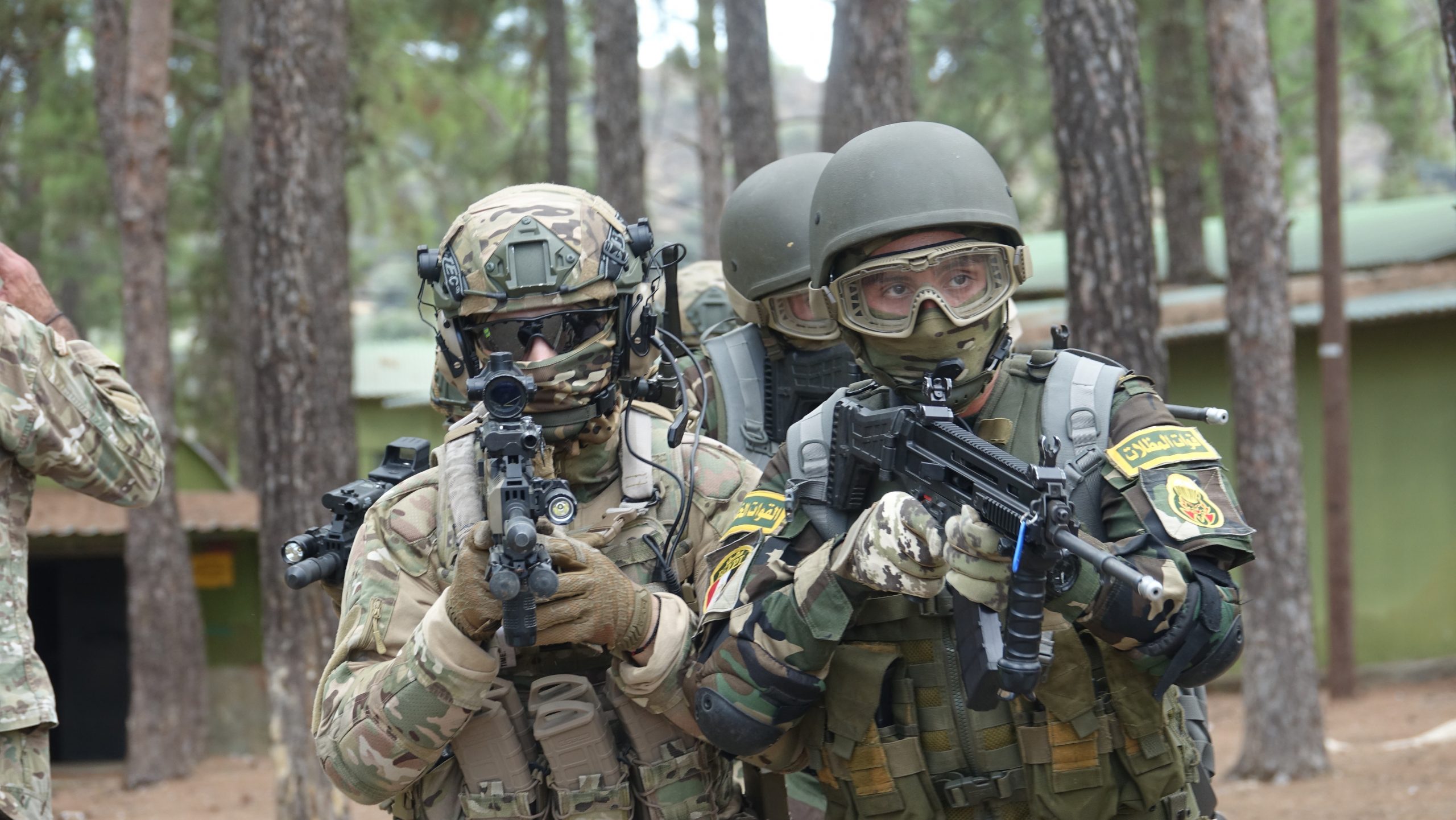 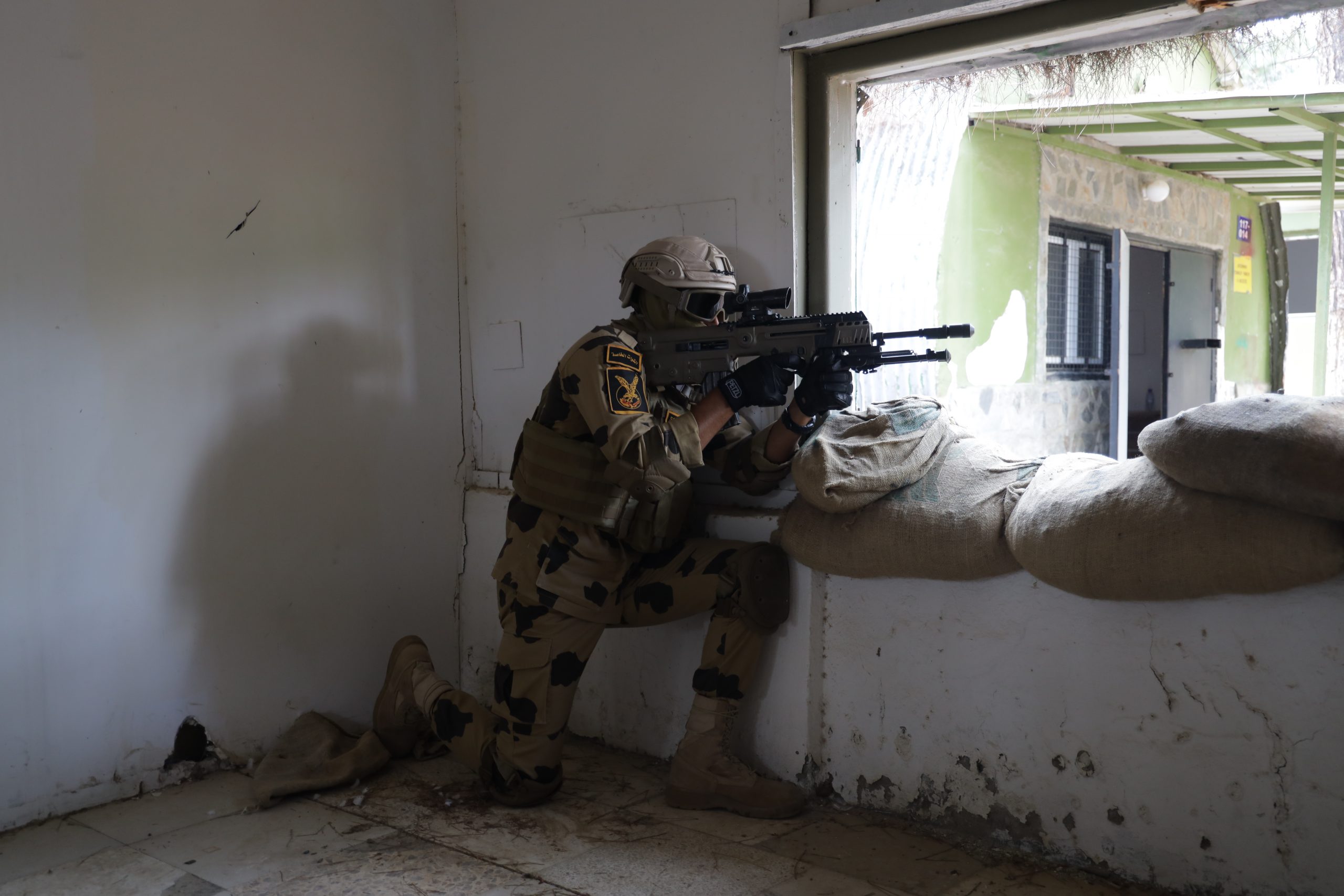 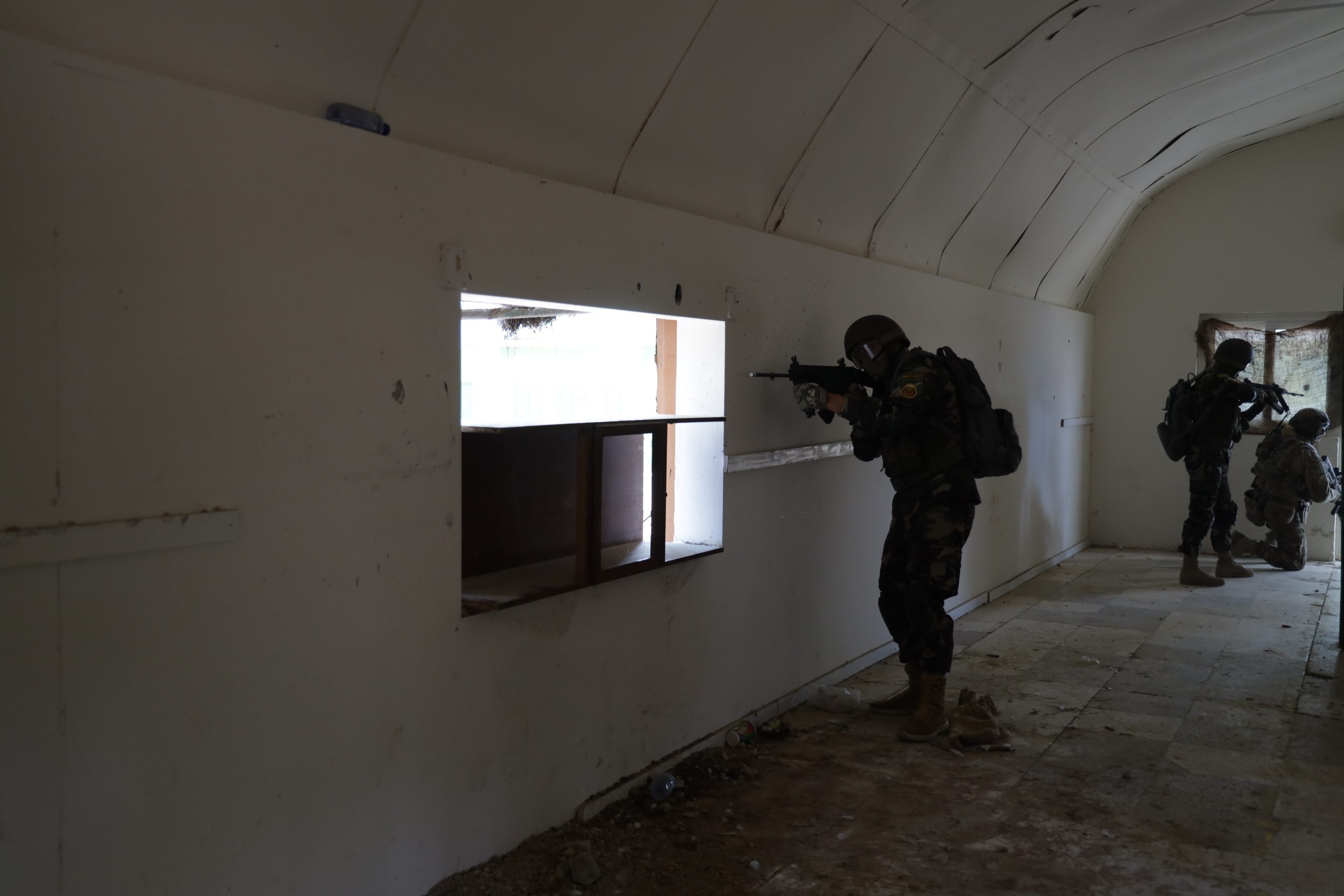 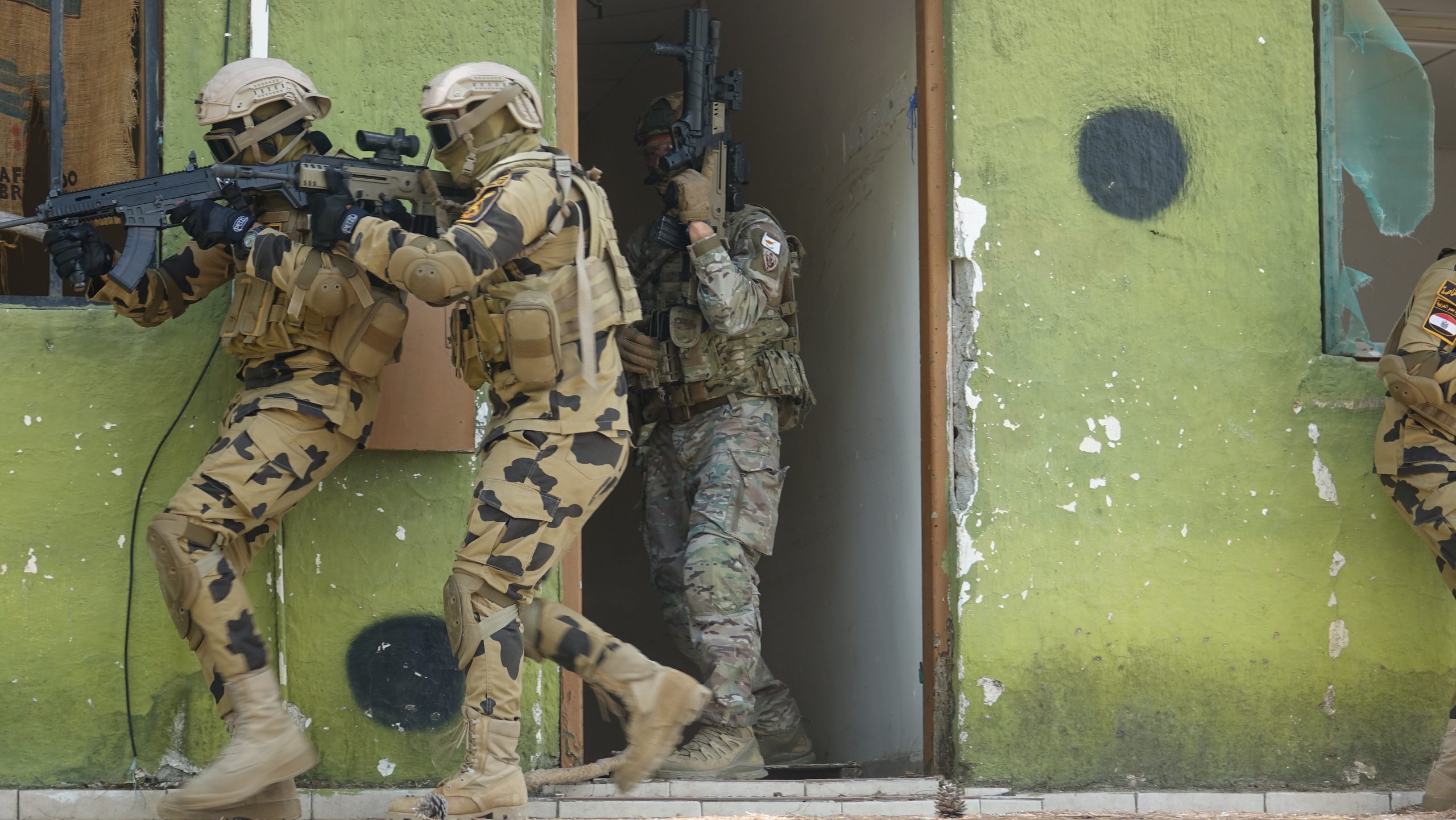 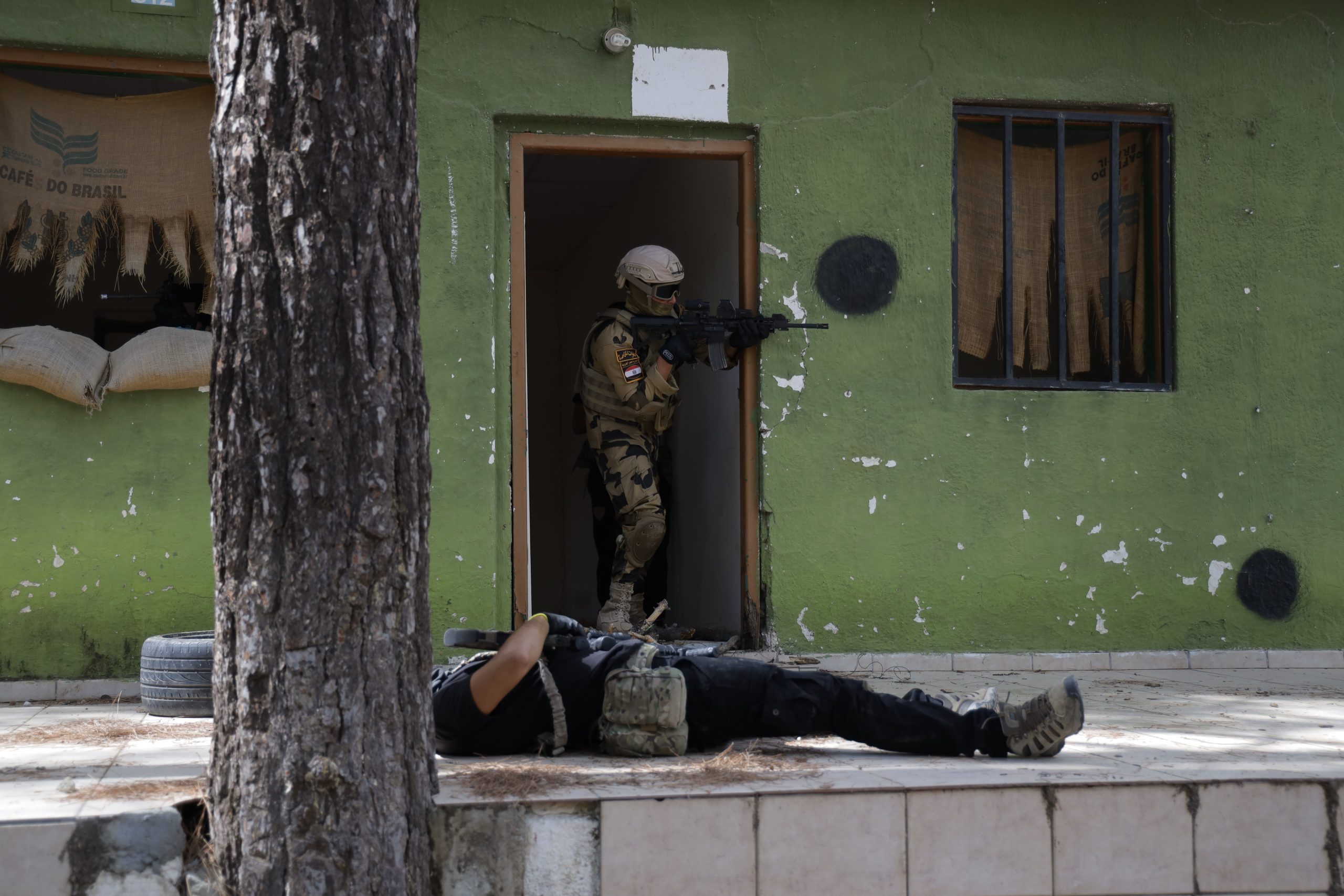 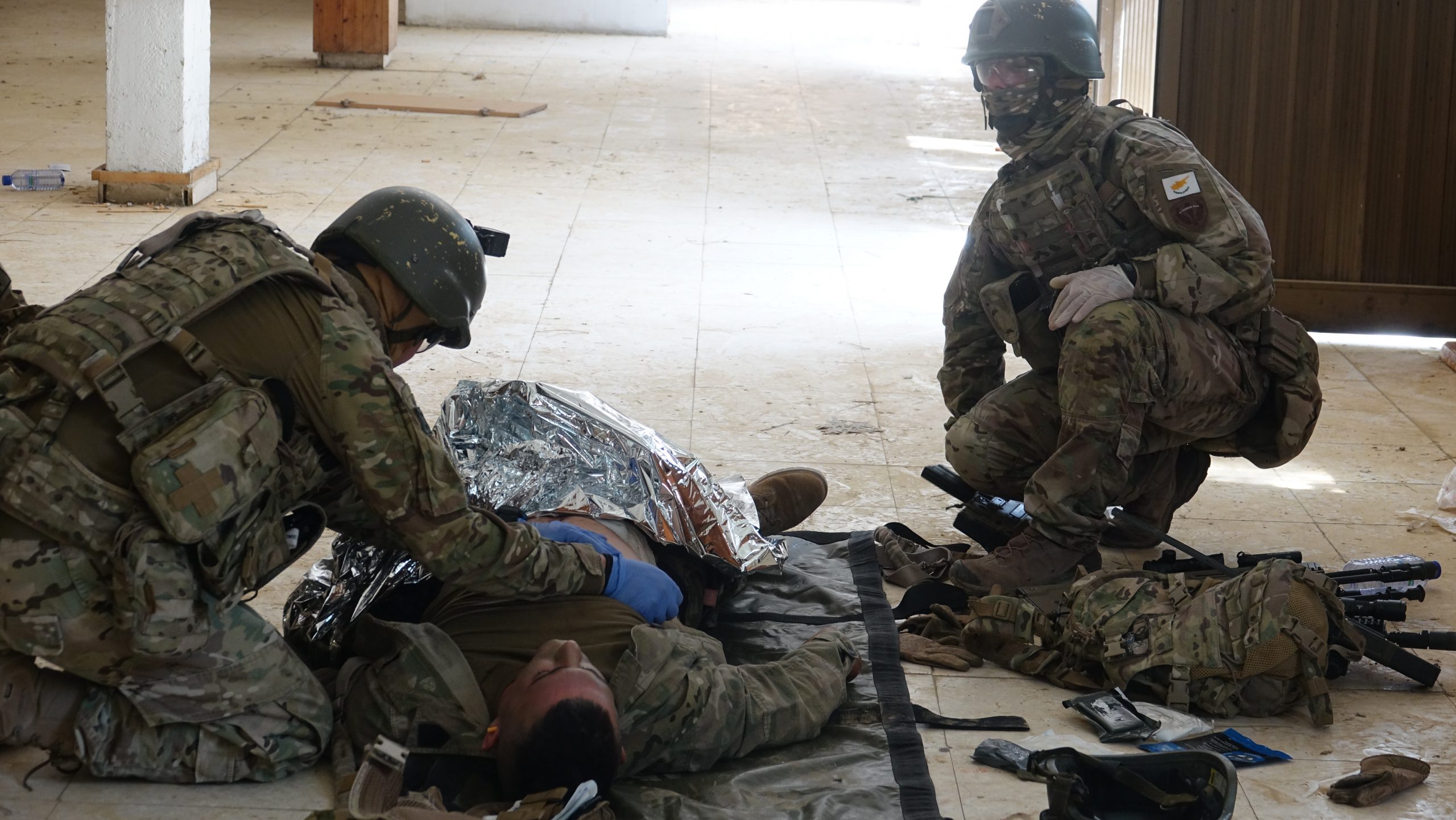