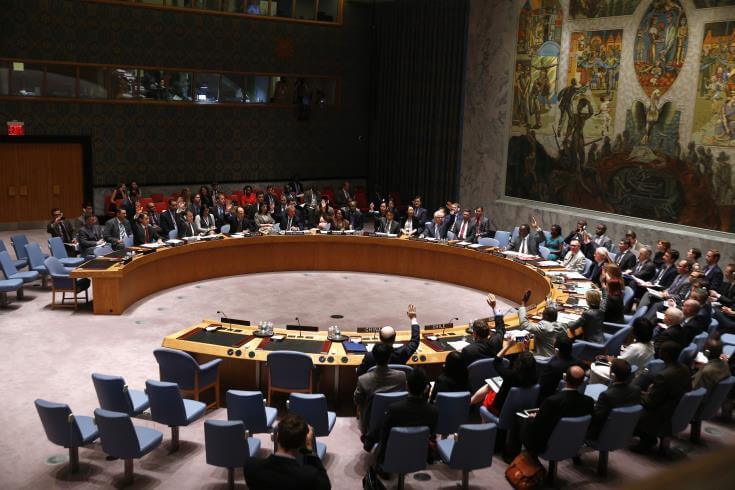 A resolution renewing the mandate of the United Nations peacekeeping force in Cyprus (UNFICYP) for another six months, until July 31, 2022, is expected to be approved by the United Nations Security Council, which will meet for this purpose early on Thursday, January 27, New York time, according to CNA.

In its resolution, the Security Council expresses its full support for UNFICYP and decides to extend its term until July 31, 2022. It also expresses its full support for the UN Secretary-General’s ongoing efforts, reiterating the importance of transparency, flexibility, and compromise required to return to formal negotiations, urging the parties to renew their efforts so as to reach a lasting, comprehensive, and just settlement, based on a bi-communal, bi-zonal federation with political equality, as set out in the relevant Security Council resolutions.

The Security Council also expresses its concern over the ongoing tensions in the Eastern Mediterranean and stresses that any disputes should be resolved peacefully in accordance with applicable international law, calling on the two Cypriot communities and all parties involved to refrain from any action and rhetoric that could impact the settlement process and thus escalate tensions on the island.

It also stresses that the responsibility for finding a solution lies primarily with Cypriots themselves, reaffirming the primary role of the United Nations in helping the parties achieve a comprehensive and lasting settlement with a sense of urgency.

The Security Council regrets to note the lack of progress towards the resumption of formal negotiations and emphasizes that the status quo is unsustainable, that the situation on the ground is static, and that the lack of agreement promotes political tensions and enhances the alienation of the two communities, risking irreversible changes on the ground and reducing the prospects for settlement.

Also read: N. Anastasiadis on EastMed | Energy plans will be implemented in the most appropriate way