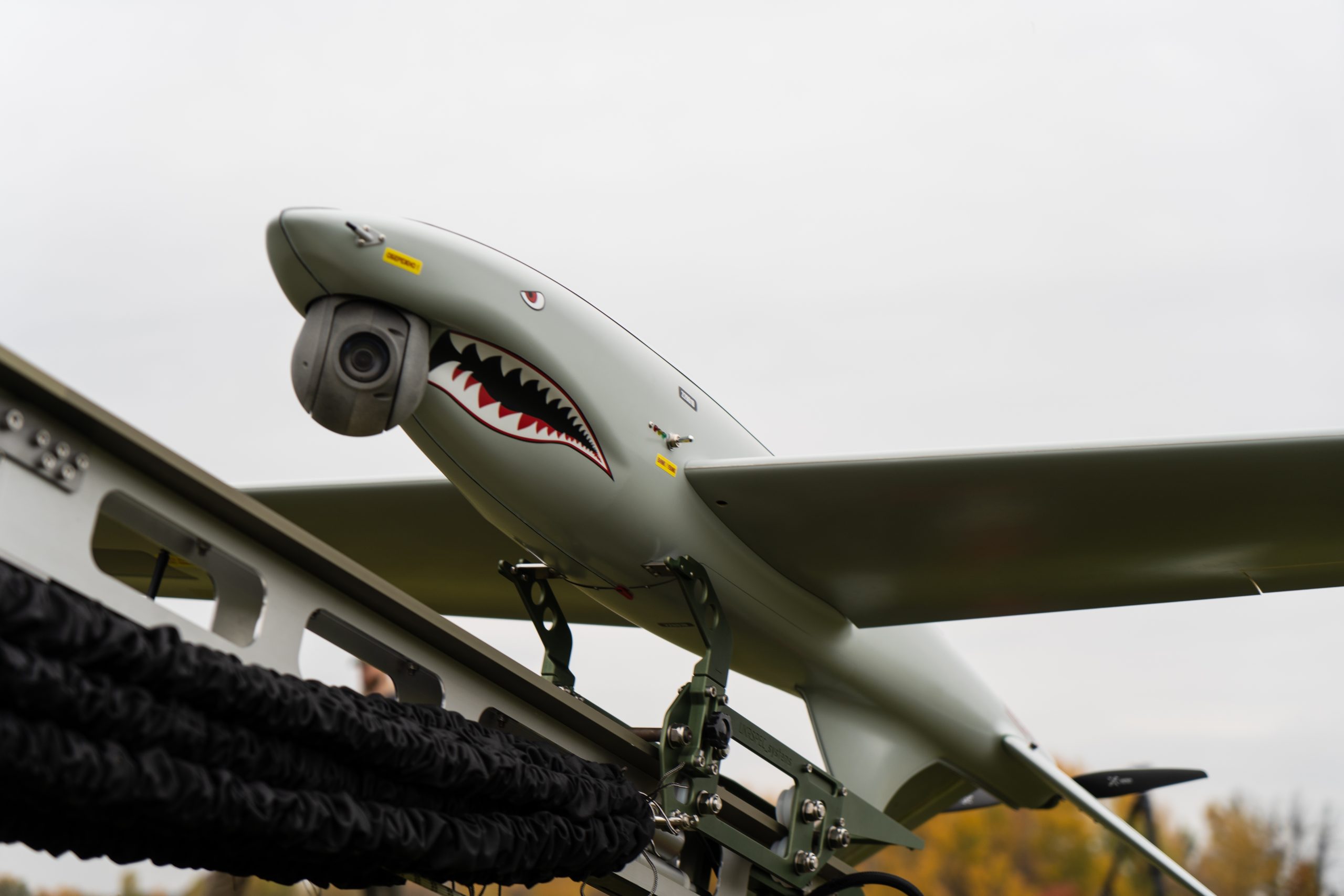 The idea of ​​creating this system was developed after the start of the full-scale invasion and all the work, from the system’s design to its maiden flight, lasted less than half a year. The entire development of the said system – concept to production – was carried out based on domestic resources.

SHARK is designed to conduct reconnaissance missions under strong electronic warfare so as to direct long-range artillery, such as HIMARS. 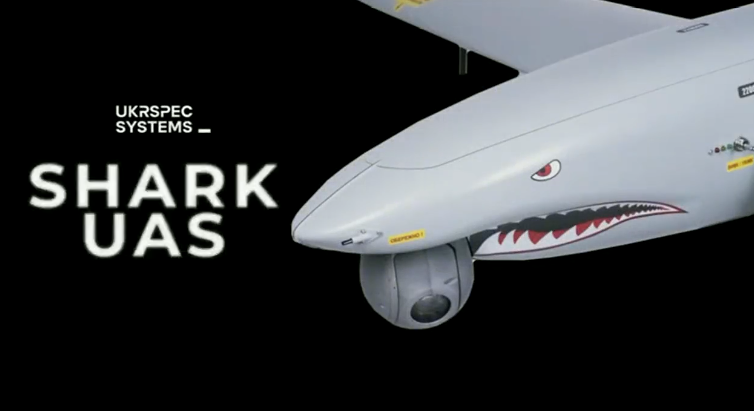 It is designed for reconnaissance under strong electronic warfare 60km beyond the frontline to direct long-range artillery, incl HIMARS. https://t.co/Gv2A9MNMBu pic.twitter.com/X5KGwuCyXf

According to the company, SHARK is now ready for deployment. The said UAV is small, it is launched from a catapult and lands with the use of a parachute.

Also, it is equipped with a full HD optical-electronic surveillance system, which integrates an electro-optical sensor with 30x optical zoom and additional digital zoom, and it also features a secure encrypted communication channel.

This UAV is designed specifically for penetrating into the temporarily enemy-controlled territory to conduct in-depth reconnaissance, tracking, and artillery fire corrections, providing at the same time real time situational awareness. 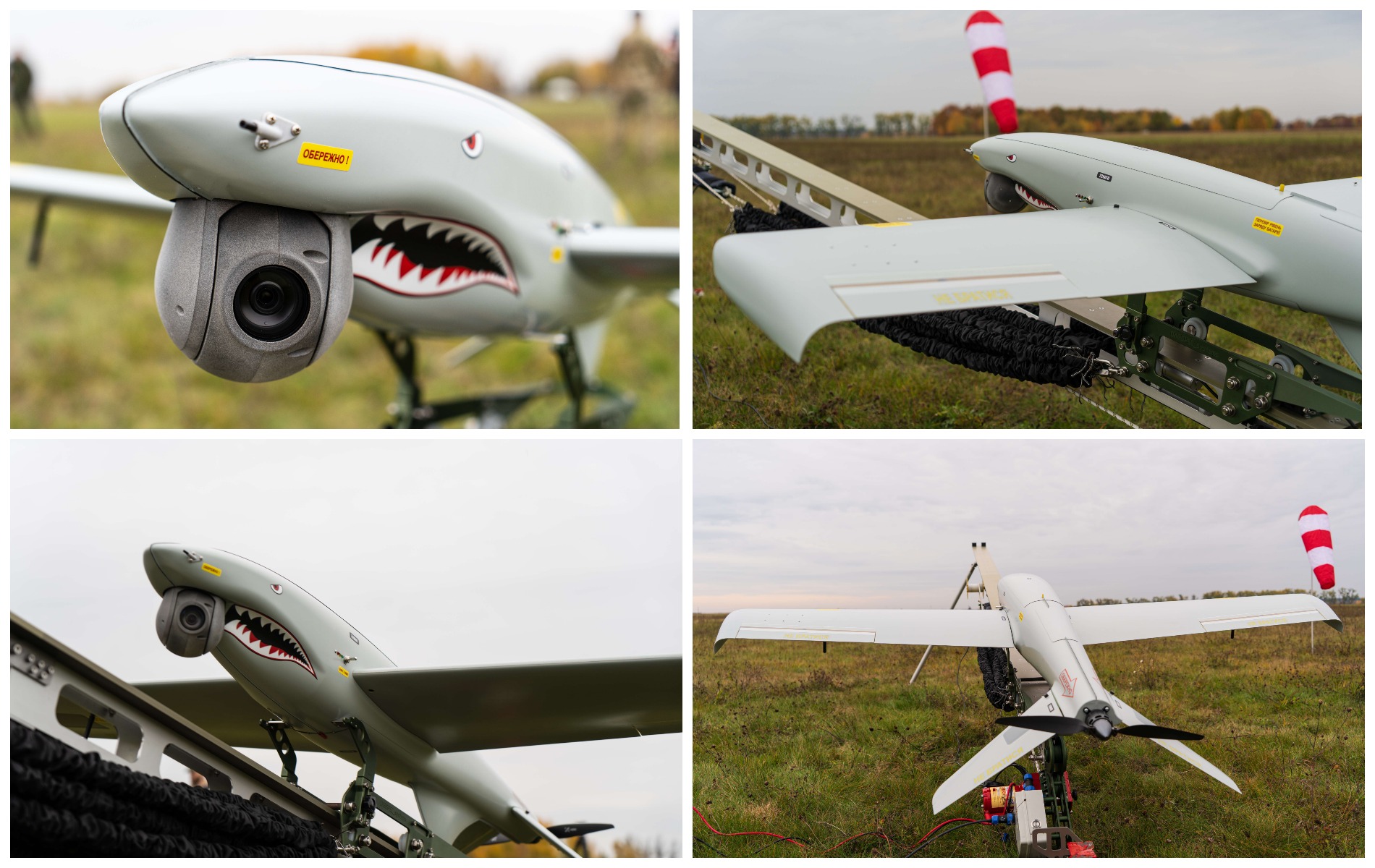 A UAV of this type is most likely being used by the Ukrainian military. In the summer, the Serhiy Prytula Charity Foundation announced that it was buying a SHARK UAV for the Armed Forces of Ukraine.

Also read: HIMARS | Multiple launchers sent by the US to Ukraine – VIDEO