Ukraine | Ιnvasion preparations accelerated according to US intelligence
Defence Redefined
Published on 06/02/2022 at 18:35 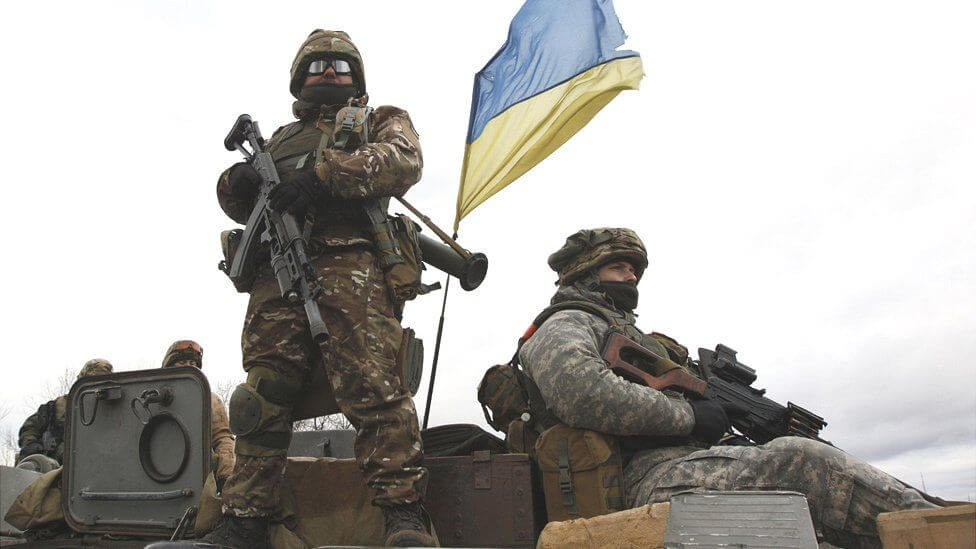 US intelligence officials, who have briefed members of the US Congress and US European partners in recent days, consider that Russia is accelerating its preparations for a large-scale invasion in Ukraine over the next two weeks and has already deployed 70% of the necessary forces that, according to their estimates, are needed for such an operation.

Specifically, on condition of anonymity and without providing relevant evidence, they mentioned that within two weeks, 60 Russian army battalions had already been deployed in the northern, eastern, and southern borders of Ukraine, especially in the Crimea region, while on Friday 4/2, the number rose to 80 with another 14 moving from the other regions of Russia.

In addition, about 1,500 members of the Russian Special Forces, Spetsnaz, have arrived at the border over the past week, while a strong Russian naval force has been concentrated in the Black Sea, which includes five amphibious vessels that could be used to land on the south coast of Ukraine.

Six other similar vessels were seen departing from the Barents Sea, north of Russia, and circling Britain before crossing the Strait of Gibraltar, heading for the Black Sea, while strong air forces are still deployed around Ukraine – fighters, bombers, and anti-aircraft defence squadrons.

Regarding the possible time of offensive action, the officials noted that from 15/2 until the end of March, the ground on the Russian-Ukrainian borders will be frozen to such an extent that it will allow faster and easier passage of the mechanized units of the Russian army and the transport of military equipment.

However, they did not specify whether Russian President Vladimir Putin had decided to launch an attack, but they said that he wanted to have all the possible options available, either to invade the Donbas region, which is in the hands of pro-Russian separatists, or to invade the whole Ukrainian territory.

The second scenario, according to their estimates, could lead to the siege of Kyiv and the overthrow of Ukrainian President Volodymyr Zelensky within 48 hours, while they warned that such a conflict could cost the lives of 25,000 to 50,000 civilians, 5,000 to 25,000 Ukrainian soldiers and 3,000 to 10,000 Russian soldiers. It could also cause a refugee flow of 1 to 5 million people, mostly to Poland.

Also read: N. Dendias | Visit to Ukraine – His message to the Diaspora