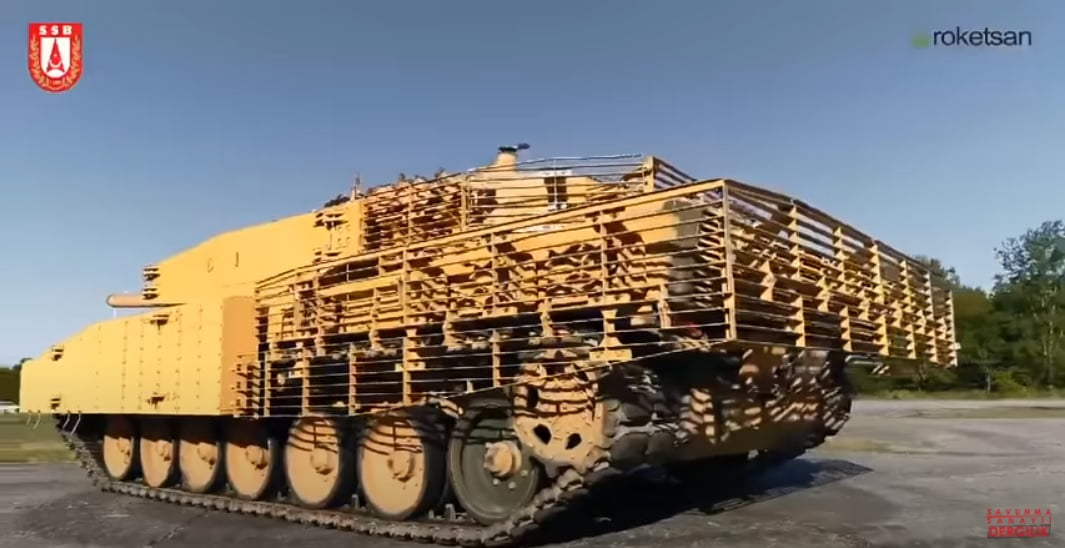 The armor combines reactive and passive protection for the vehicles. Although the weight of the tank increased from 55 tons to 62 tons with the added armor, obstacle overcoming and mobility tests in the field were successful, Daily Sabah reported on September 1.

First phase of T1 armor upgrade covers around 40 tanks. It is noted that the Turkish Army has a total of 298 Leopards 2A4, while respectively the Hellenic Army has 183 Leopard 2A4 and 170 Leopard 2A6 HEL.

The new armor can protect against all known anti-tank missiles and rocket-propelled grenade (RPG) threats in regions where Turkish military are actively in operation.

The most advanced Main Battle Tanks in the world | T-14 Armata, Leclerc, Leopard 2A7 – VIDEO